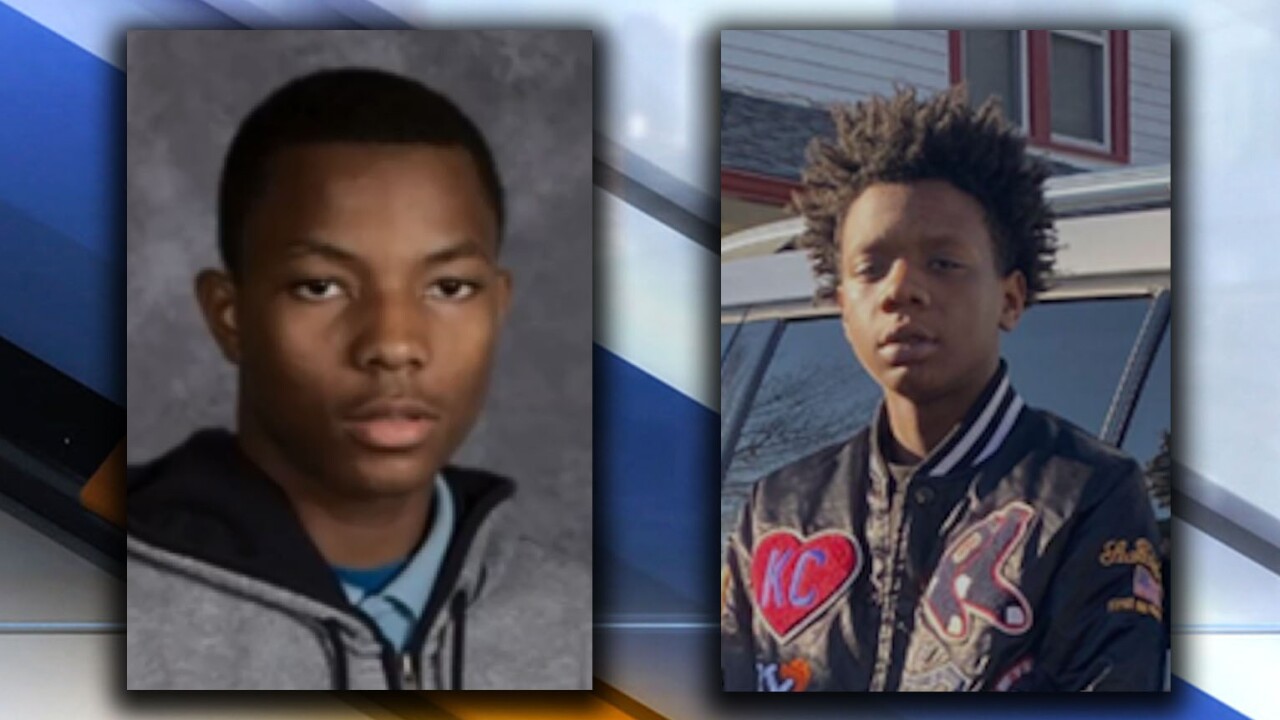 Black is wanted for murder in the shooting death of Crawford and Bivins is wanted in connection to the incident, charged with tampering with evidence and obstruction of justice.

The third person involved in the death of Crawford, 24-year-old Janisha George, of Tallmadge, turned herself into police on Friday. She is being charged with obstructing justice.

Crawford was shot to death while inside her vehicle with her grandmother at the intersection of E. North Street and N. Howard Street on the afternoon of June 24.

On Wednesday night, police received information that the car was in Cleveland. The FBI tracked it down and the car was brought down to Akron where it was processed for potential evidence.

After the discovery, the investigation accelerated and police identified the three suspects.