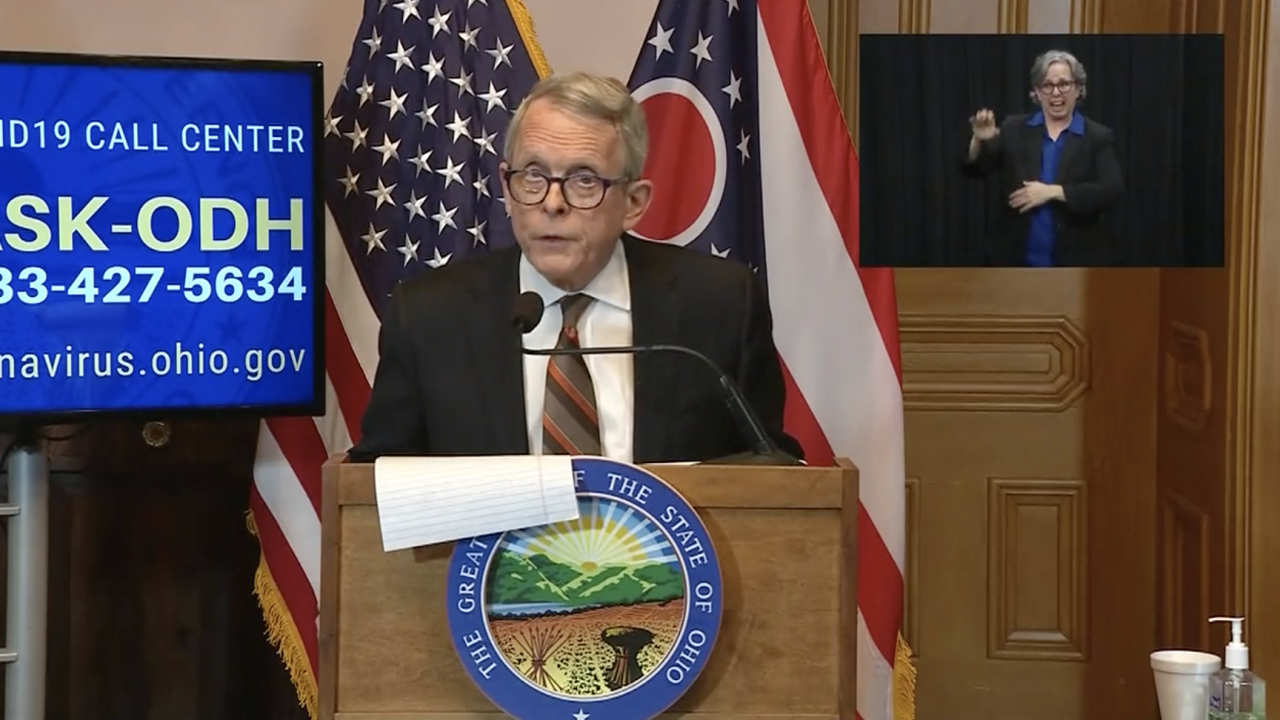 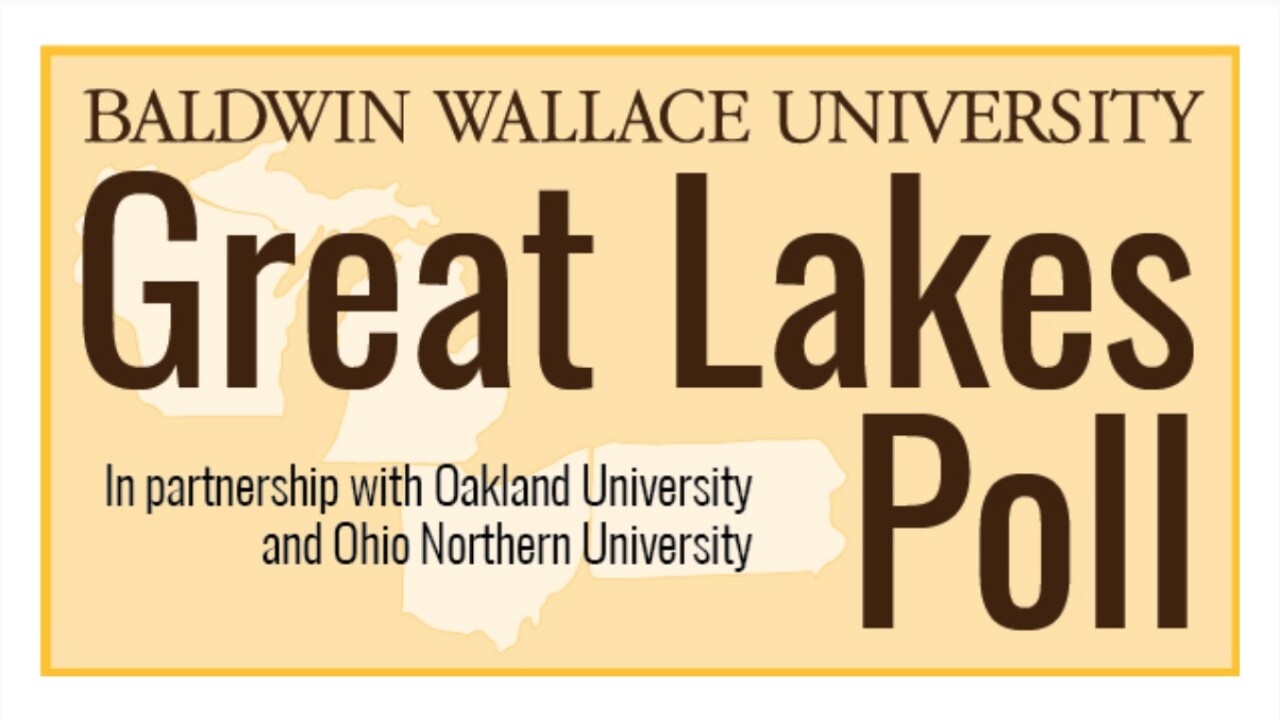 CLEVELAND — As Governor Mike DeWine prepares to roll out Ohio’s new reopening guidelines, a new Baldwin Wallace University Ohio Poll shows the state's residents have confidence in his ability to deliver what’s right for the state.

The polls shows that 85% of Ohio voters approve of DeWine’s handling of the COVID-19 pandemic, compared to 50% who approve of how President Donald Trump has handled the crisis. DeWine’s numbers have risen by five points since a similar poll in March while the president’s numbers have fallen nearly 8%.

That being said, Ohioans are still concerned. An astounding 94% of Ohioans surveyed say they are worried about the impact of COVID-19 on the economy and 68% are concerned about their personal finances, though they feel public health is more important than the economy.

"Despite concern about severe economic effects of the shutdown, Ohioans are cautious about the health risks of re-opening the economy, which could have an additional negative impact on businesses trying to re-open,” said News 5 Political Analyst Dr. Tom Sutton of Baldwin Wallace University.

Reopening of state on May 1

The poll shows 79.2% of those surveyed say DeWine acted at the appropriate time against the spread of the virus.

On the closing of schools for the remainder of the year, 85.9% agree and 9% disagree. At the same time, a majority don’t think many businesses nor places of worship should reopen yet.

Instead, they are worried that the U.S. will move too quickly to lift restrictions. Once restrictions are lifted, they will take a “wait and see” approach to resuming their normal activities.

As the state concludes the March 17 primary this week, the poll also tracked a shift in the presidential election. Though within the margin of error, President Donald Trump went from a 47% - 43% lead over Joe Biden in March to a statistical tie, Biden 44.9% - Trump 44.2%.

As for who Joe Biden should select as a running mate, Ohioans had their opinion as well, with 47% supporting the selection of Elizabeth Warren, 41% favoring Kamala Harris, 34% saying they would support Amy Klobuchar and the rest of the potential pack trailing off from there.

Local news remains the most trusted source for voters in the state with 84.3% getting their COVID-19 related news from local outlets, 78.7% from national outlets, 32.9% from Facebook and 16.6% from Twitter.

Since much has been made over the governor’s daily 2 p.m. updates, dubbed in some circles as “Wine with DeWine” the survey asked what the proper drink pairing is for the month-long get together and true to the adopted slogan wine was the winner with 27.6% followed closely though by coffee at 21.5%.