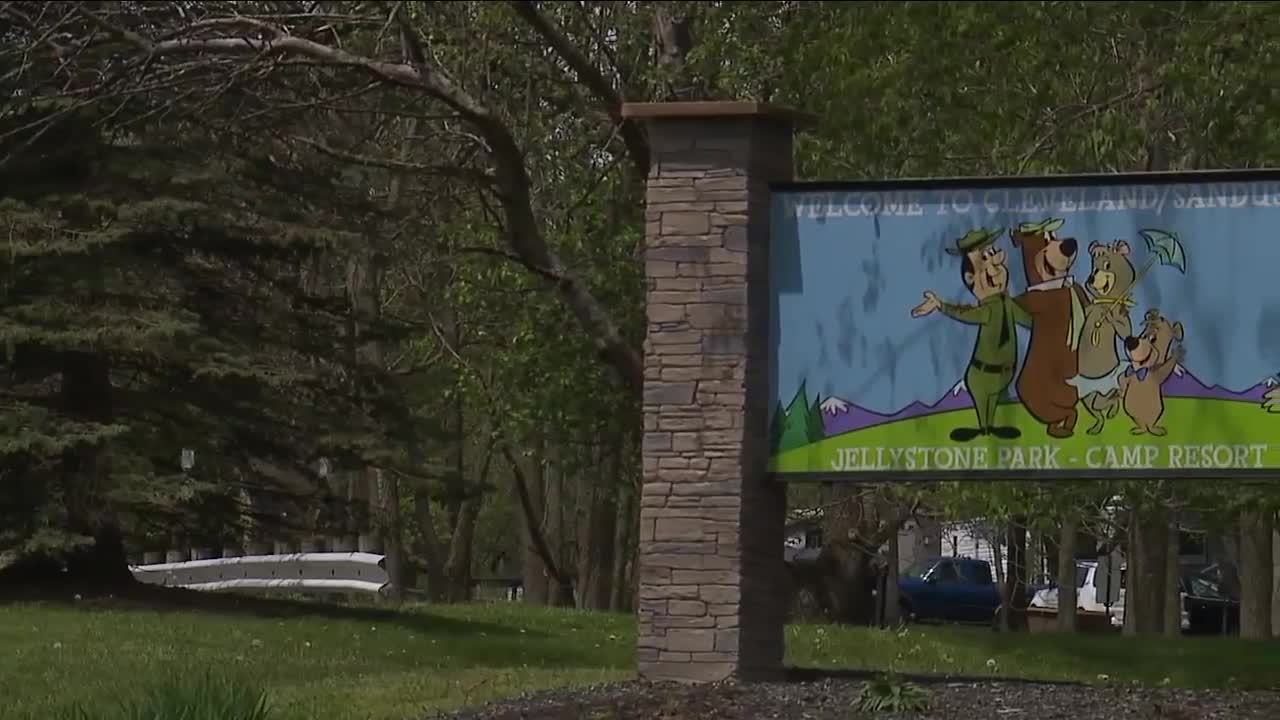 This Thursday, campgrounds in Ohio are allowed to reopen. But before they welcome campers, they have to make sure they’re following the state’s COVID-19 safety guidelines. 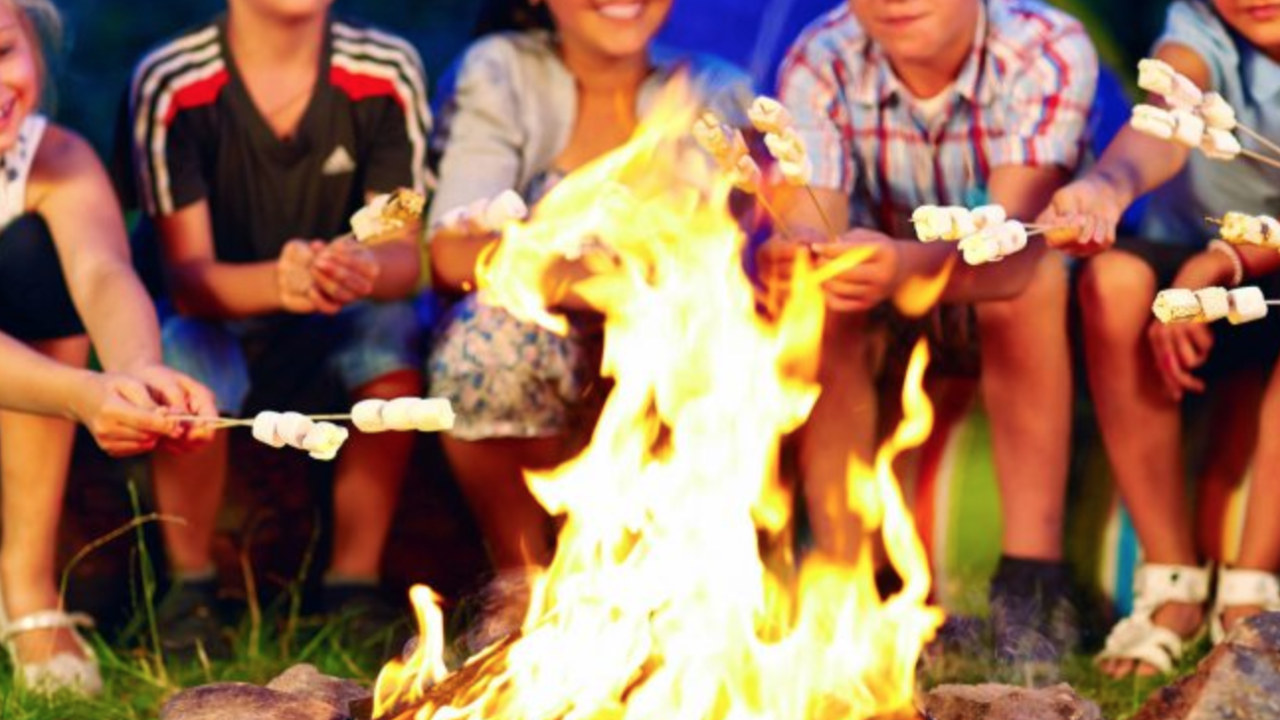 NOVA, Ohio — This Thursday, campgrounds in Ohio are allowed to reopen. But before they welcome campers, they have to make sure they’re following the state’s COVID-19 safety guidelines.

Pam McCreary, the owner of the Cleveland/Sandusky Jellystone Park Camp-Resort in Ashland County, says the worst part about the mandatory closure has been not knowing when she could reopen. Because of the uncertainty, she was forced to cancel many reservations.

“On Thursday, the phone rang enough that we are now full for Memorial Day,” McCreary said.

McCreary says the weekend after that is nearly full - and the Fourth of July. She says a good chunk of those new reservations are coming from Ohioans, as many regular campers from out of state have canceled.

It's a big relief for her because campgrounds like Jellystone rely on business throughout the spring and summer to stay afloat.

“We’re a six month business. So in some ways, we're a lot like farmers every month counts, we have to have enough revenue put away to do our improvements in the fall in the winter and to live and pay all our bills,” McCreary said. “If it would have happened in October, we’d have really been okay, but for this to happen in March, it was like, oh, Lord, we've already spent all our money. Yes, so it was, it was devastating."

In order to open, campgrounds have to follow a number of new rules issued by the Ohio Department of Health. They include regularly disinfecting facilities, limiting the number of people on campsites and inside buildings, and closing non-essential areas.

That means McCreary has to keep some parts of the campground closed.

“We of course don't have the playground yet. Climbing wall, jump pad, basketball so we're waiting for that information and it changes daily,” McCreary said.

But to make sure families don’t feel like they’re missing out, Jellystone staff are trying to entertain them in new, socially-distanced ways.

Campground owners are also required to post information throughout their properties reminding campers to take the proper steps to prevent the spread of COVID-19.