Local school districts gearing up to reopen in the fall 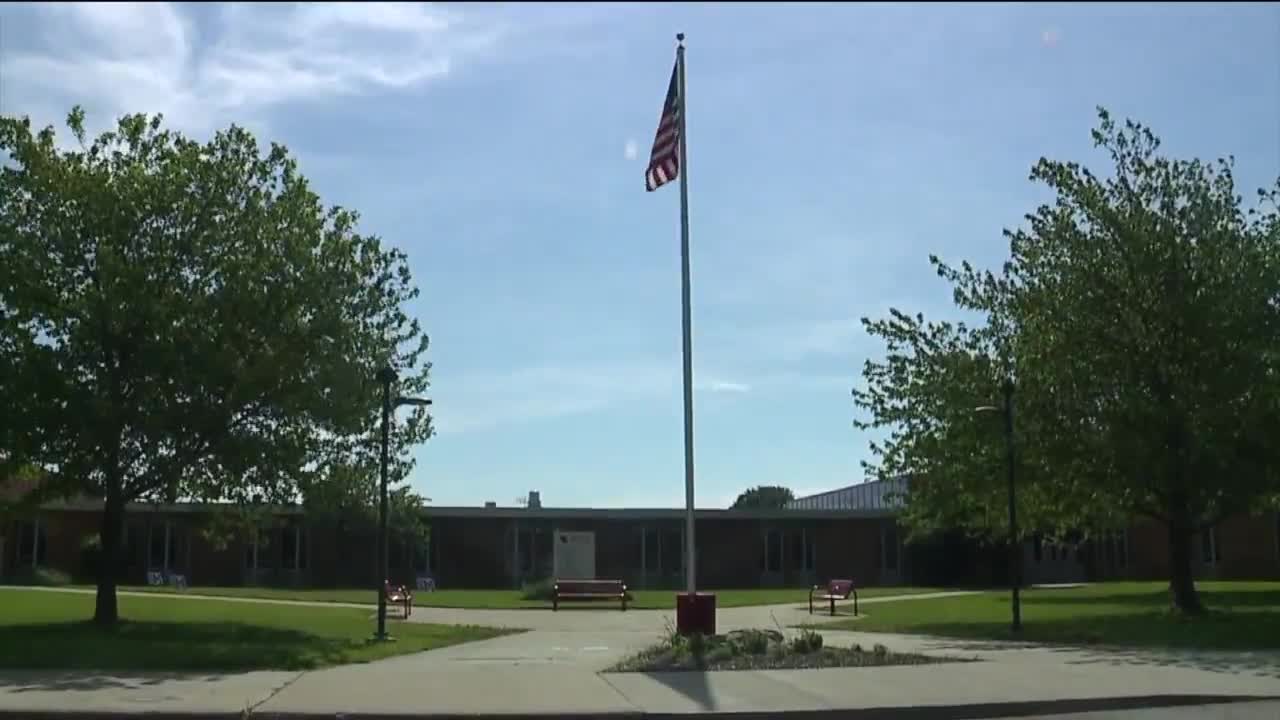 PARMA, Ohio — Gov. Mike DeWine has given the go ahead for all Ohio schools to reopen in the fall, but starting dates are up to each individual school district. DeWine says the state will release broad reopening health and safety guidelines for schools in the near future.

Local school districts say they’re hoping to get those guidelines soon, but in the meantime they’re also implementing some of their own rules.

Parma City School District is scheduled to reopen its doors on Aug. 24. Superintendent Charles Smialek says administrators surveyed parents in the district and found that many want their kids back in school. He says 1,700 parents responded to that survey, representing about 20% of the students served by the school district.

However, he says some others reported that they are not comfortable with sending their kids back to school.

“We've actually created a Parma Virtual Academy that we will launch in the fall for parents that just simply aren't comfortable reinvesting or reintegrating their children into our learning environments. And we have to respect that and we have to be ready to accommodate them as well,” Smialek said.

District staff are doing all they can now to prepare for reopening day, like taking aggressive steps to get more PPE and hand sanitizer, and reassessing traffic patterns in school building hallways.

“We also are looking at Plexiglas for, you know, lines in our cafeterias.Those are steps that we think we can, you know, most assuredly take,” Smialek said.

If social distancing guidelines remain as they are now, Smialek says schools could move to shift-like schedules where only 1/3 of students are in school at any given time.

“We're preparing for almost all of the above. You know the idea that students return pretty normally to school and can come back every day. Staggered schedule is a possibility. And again, a lot of that's going to hinge on what the guidelines are when they come out,” superintendent Bill Porter said. “And, you know, there may be a time when the COVID surge hits again. And all schools may have to go online, so we're really preparing for all three scenarios.

Porter says schools are scheduled to reopen on Aug. 20, but there have been talks to move the date back in anticipation of the state’s guidelines.

“If students are required to wear masks, I think it would help to try to get past that really hot weather that, you know, we can experience at the end of August,” Porter said.

Like Parma, the district has surveyed parents to get their feedback. This spring, the district asked parents for feedback on online learning. Porter says they also plan to survey parents to see how they feel about pushing back the reopening date and other critical questions regarding health and safety.

“We need to make sure we're listening to what works for our students and our families and our staff. So that we're, you know, applying sort of the best practices, best ideas we can.” Porter said.

Porter says administrators have also been talking about how to implement social distancing in classrooms and on school buses.

“If there's, let's say a six foot, you know, barrier between students, you know, how many workspaces can we set up in our school buildings and our classrooms, if that's the standard,” Porter said. “If this same kind of standard applies to a bus, how many students are we able to transport? That transportation and space piece are critical because that's going to drive a lot of the decisions that we can make you know in a district and that's true all over.

RELATED: Gov. DeWine says he intends to have school resume in the fall