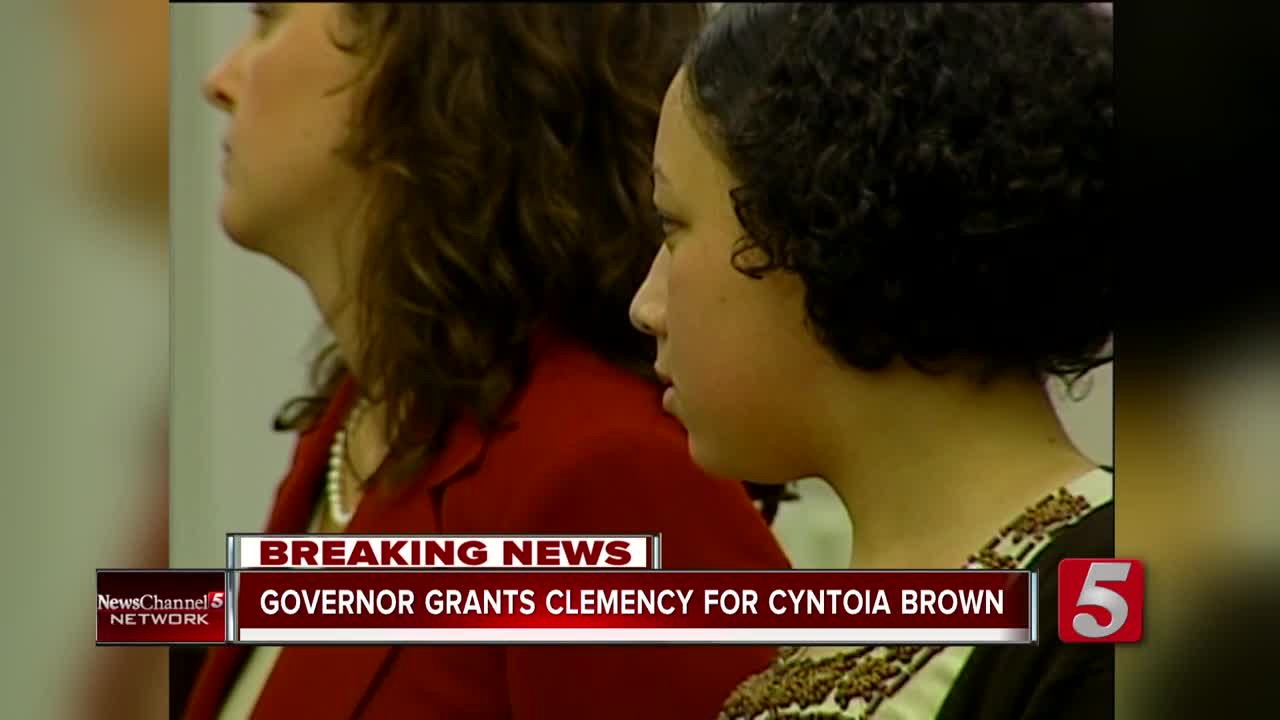 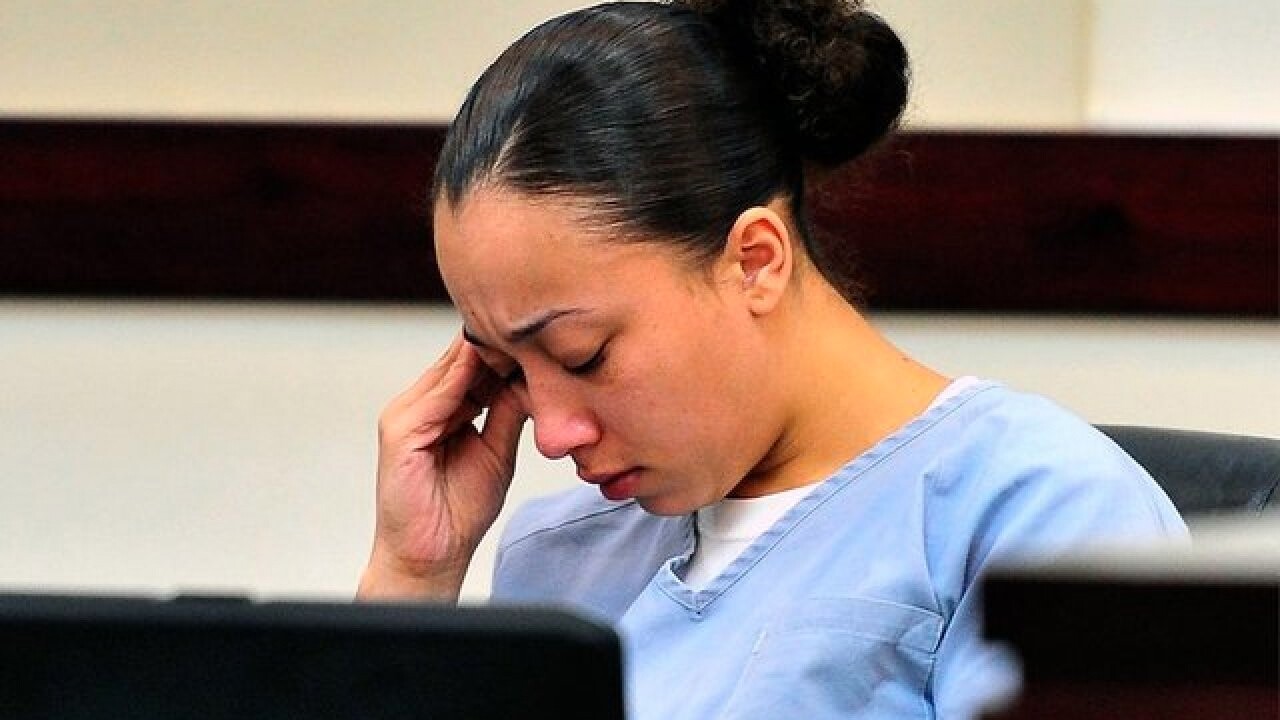 The governor's office announced the decision Monday morning. She will be released to parole supervision on August 7, 2019, after serving 15 years in prison.

“This decision comes after careful consideration of what is a tragic and complex case,” Haslam said. “Cyntoia Brown committed, by her own admission, a horrific crime at the age of 16. Yet, imposing a life sentence on a juvenile that would require her to serve at least 51 years before even being eligible for parole consideration is too harsh, especially in light of the extraordinary steps Ms. Brown has taken to rebuild her life. Transformation should be accompanied by hope. So, I am commuting Ms. Brown’s sentence, subject to certain conditions.”

As part of her parole, she cannot violate any state or federal laws and will be subject to a release plan approved by the Tennessee Department of Correction and special supervision conditions, including employment, education, counseling, and community engagement requirements.

Brown's parole supervision will continue until August 7, 2029, at which point her sentence will expire.

I am deeply grateful to Governor Haslam for his decision to commute the sentence of Cyntoia Brown today.


He has yet again demonstrated that mercy, redemption and forgiveness have an important place in our democracy and criminal justice system.

In 2006, she was convicted of first-degree murder, felony murder and aggravated robbery in the killing of Antioch realtor Johnny Allen.

She was sentenced to life in prison. At the time of the crime, she was 16-years-old.

Advocates have said that Brown, now 30, was a victim of sex trafficking and shot the 43-year-old in self-defense.

Back in December, Haslam granted clemency to 11 people but Brown was not one of them.

This is a developing story. Check back for updates.