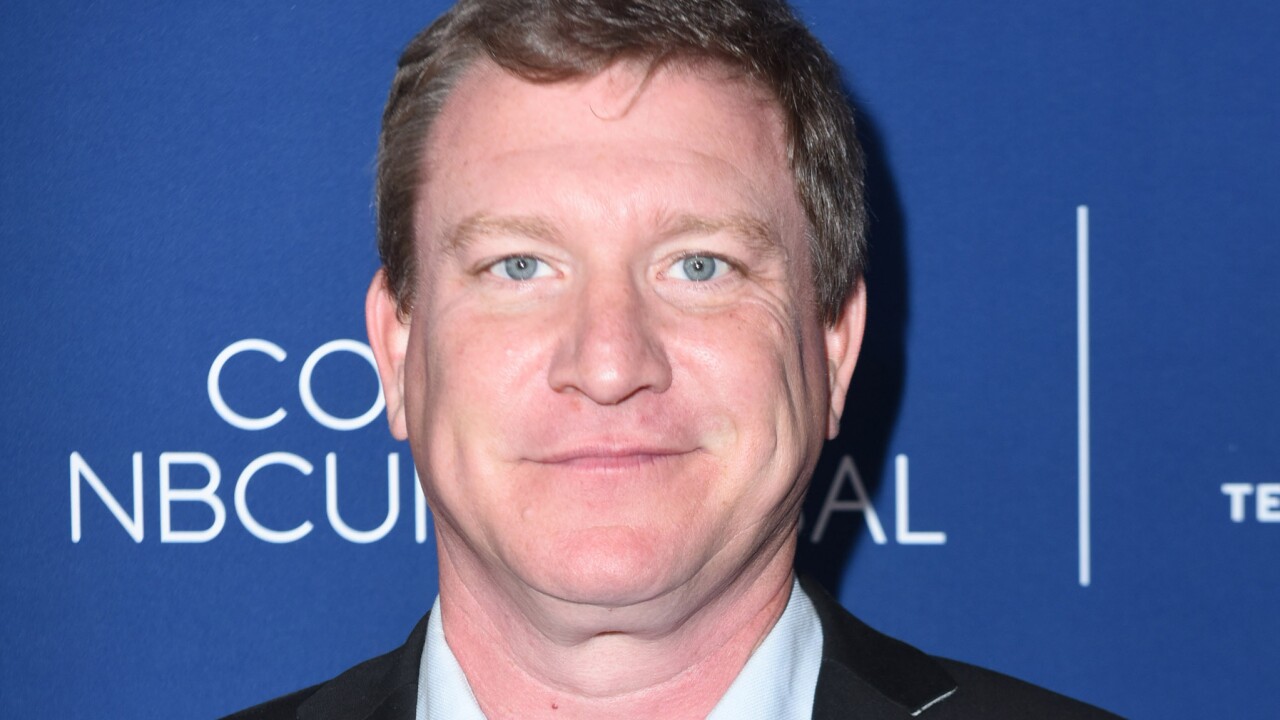 Disney Channel actor Stoney Westmoreland has been fired after he was arrested in Salt Lake City for allegedly attempting to have a sexual relationship with an online acquaintance he believed was 13.

In a statement Saturday, Disney announced that the 48-year-old Westmoreland had been dropped from the sitcom "Andi Mack," on which he plays the grandfather of the teen-age title character. The show films in Utah.

Salt Lake police detective Greg Wilking told The Associated Press that Westmoreland was on his way to what he believed would be a sexual encounter when he was arrested Friday and charged with enticing a minor and sending inappropriate materials, including nude images. A message left with Westmoreland's agent, Mitchell Stubbs, was not immediately returned.

Westmoreland's other acting credits include "Scandal" and "Breaking Bad."