Medical Examiner rules pneumonia as cause of death of Di'Yanni Griffin 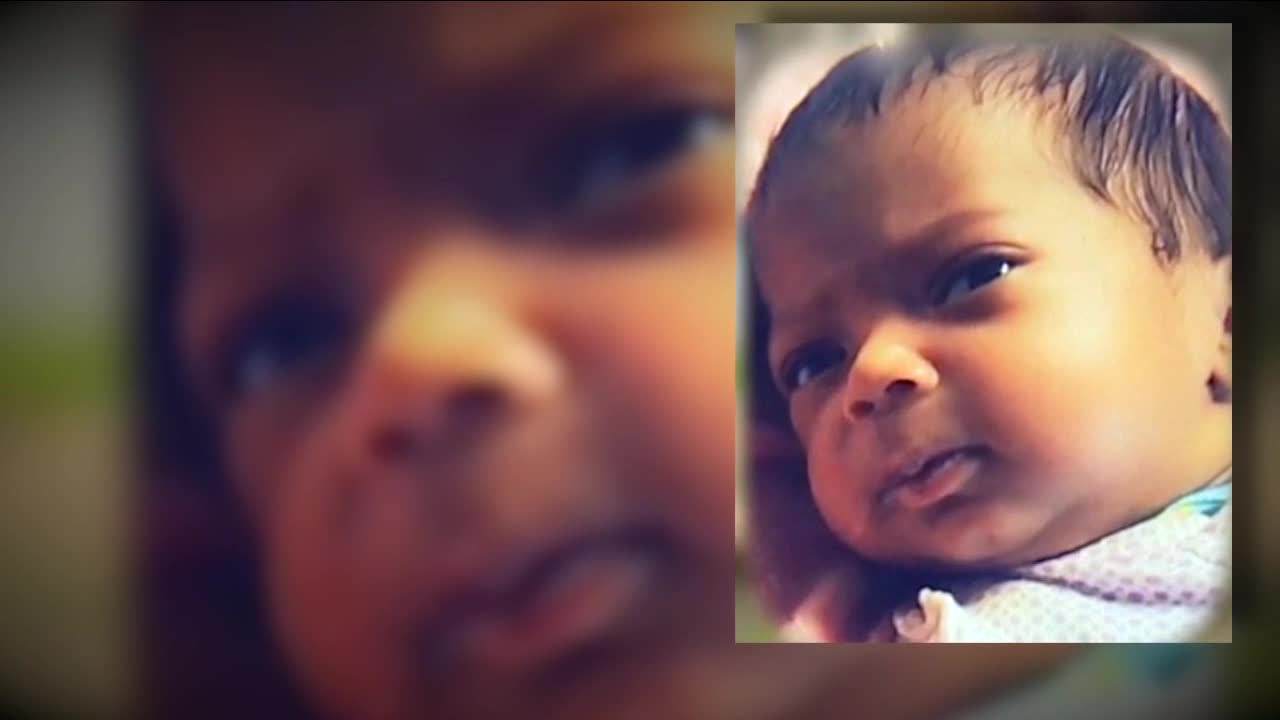 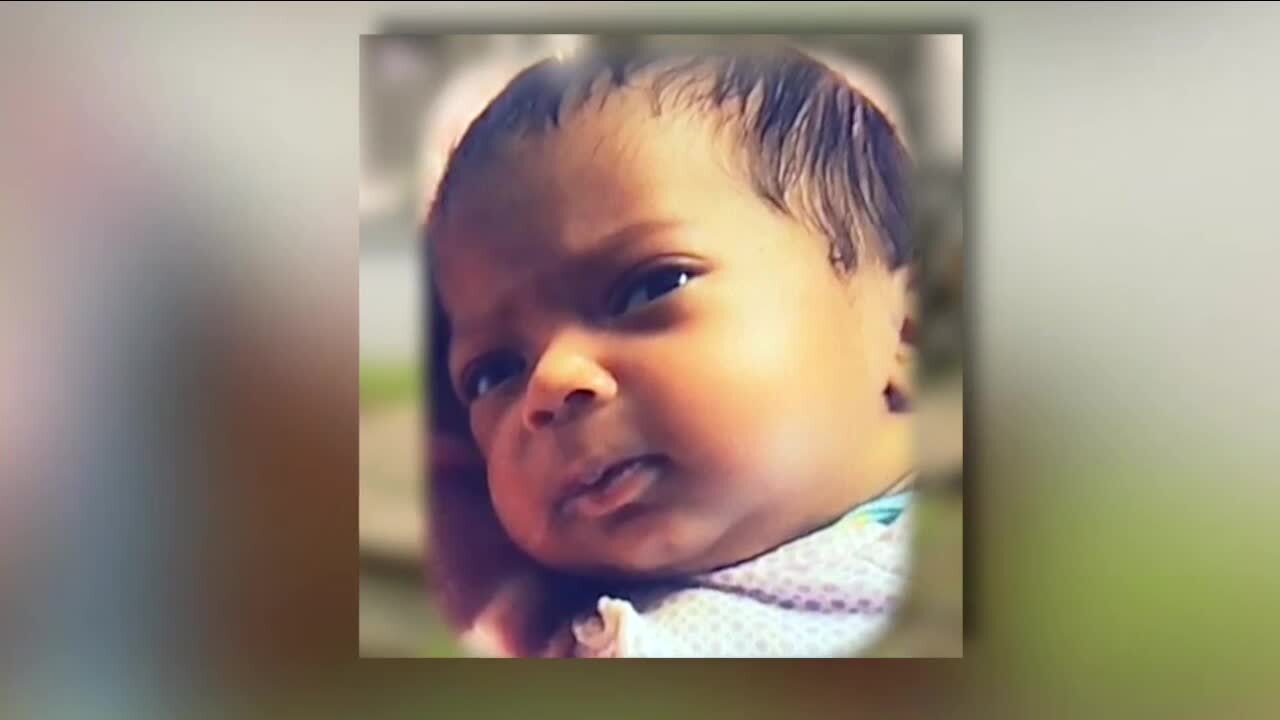 CLEVELAND — The cause of death for Di’Yanni Griffin, the 2-month-old girl who died while at a Cleveland daycare, has been determined to be pneumonia, according to the Medical Examiner.

A preliminary autopsy indicated the baby girl likely died from natural causes and the final report confirms that Di’Yanni had pneumonia.

Di’Yanni was born at 30 weeks by emergency C-section, according to a previous report from the medical examiner. Her mother had pre-eclampsia, which is a complication of pregnancy in which affected women develop high blood pressure. Di’Yanni was also diagnosed with tachycardia, an abnormally rapid heart rate, at time of her birth.

The 2-month-old’s death has been under investigation since June when she died while at a Cleveland daycare.

On June 18, the infant's mother, Taylor Bush, said that she dropped off Di'Yanni and her sons at Nana’s Home Daycare on Giddings Road. Bush said when she retrieved Di'Yanni, she was unresponsive.

The owner of Nana's Home Daycare in Cleveland, Danielle Townsend, insisted that she was not to blame for the death of Di’Yanni.

Di’Yanni’s death was just part of the reason the daycare was shut down. Nana’s Home daycare was found to have numerous violations including failing to have medical forms on file for children, exceeding its capacity for the number of children allowed to be cared for at one time in a Type B home daycare, and failure to have current CPR certification for staff.

In a statement to News 5, the attorney representing Bush said, "The family is relieved by these preliminary indications today that Di'Yanni did not die from an intentional act of the daycare staff. However, it is still too early for us to know whether her death was attributable to a failure to act on the part of the daycare."

That attorney, Eric Henry, said that Griffin "was in apparent good health" in the days leading up to and the morning of her death. Henry said the baby did not have a fever or breathing problems was was eating normally.

In June, the daycare's owner, Danielle Townsend, said Di'Yanni had been sick for more than a week before her death.

On Tuesday Townsend refused to comment on the medical examiner's findings.