Are OVI checkpoints in Northeast Ohio worth the taxpayer money? 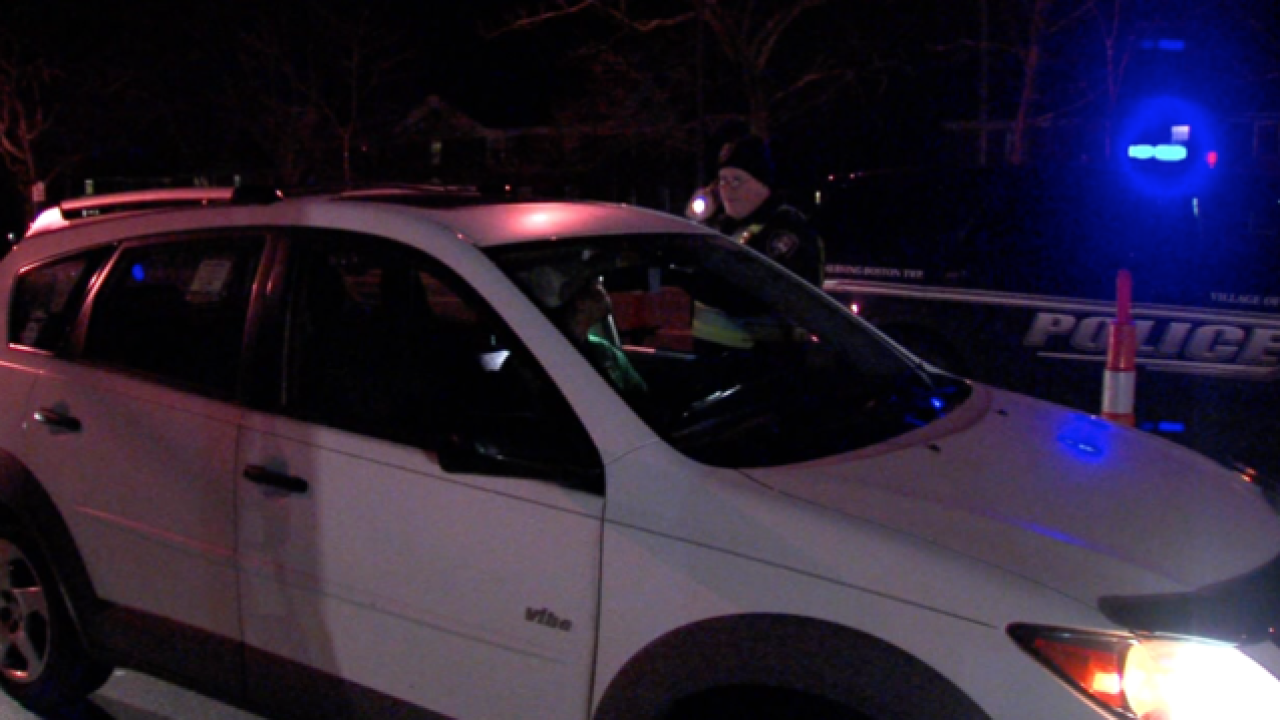 But OVI Taskforce members argue that arrests aren’t the goal.

According to Ohio Traffic Safety Office records obtained by News 5, agencies in Northeast Ohio received more than $1.1 million in OVI Enforcement Grants from the federal government in the year 2017.

A portion of the money goes to sobriety checkpoints.

In Cuyahoga and Summit counties, two that rank among the counties with the highest number of fatal crashes each year, each checkpoint is allotted between $1,500 and $2,000.

The costs are covered with funds from a $225,000 grant managed by University Hospitals Cleveland Medical Center OVI Task Force.

This summer's most recent OVI checkpoints across the region have resulted in an average of less than one arrest.

While the checkpoints are often criticized as being ineffective, officers who assist in the stops argue that arrests are not an indication of success.

“A zero arrest indicates that the message got out there,” said Lt. Rob Gable, Cleveland Post Commander of the Ohio State Highway Patrol.

Lt. Gable said that reduced crashes and greater overall awareness that officers will be patrolling the area helps deter drivers.

U.S. Department of Transportation data shows that sobriety checkpoints have been proven effective in reduction rates of impaired driving crashes.

For motorists who attempt to circumvent the checkpoint, officers often set up saturation patrols on parallel streets. Cuyahoga County’s OVI Task force has spent $147,180 so far this year on saturation patrols.

Lt. Davis said that the checkpoints in Summit County use minimal man power — between 11 and 14 officers who are working overtime.

He says even one arrest is worth the cost.

“Two-thousand dollars is a pretty good investment to make sure your loved one comes home that night,” Davis said.

Ohio is one of 40 states that allow OVI check points and they are announced in advance.

Signs should clearly mark the upcoming checkpoint well in advance and vehicles are stopped in a predetermined sequence, such as every other vehicle.

The Cuyahoga County DUI Taskforce said a well-conducted checkpoint should not delay motorists any longer than a stop at a typical red light.