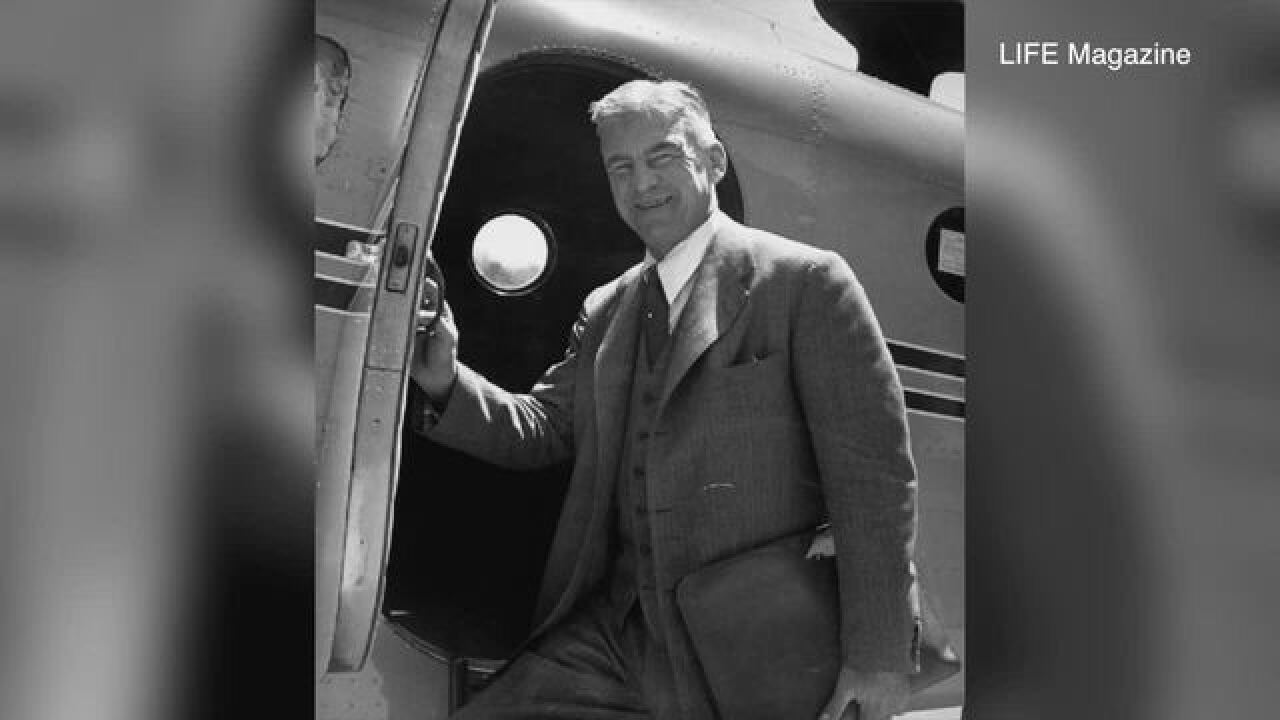 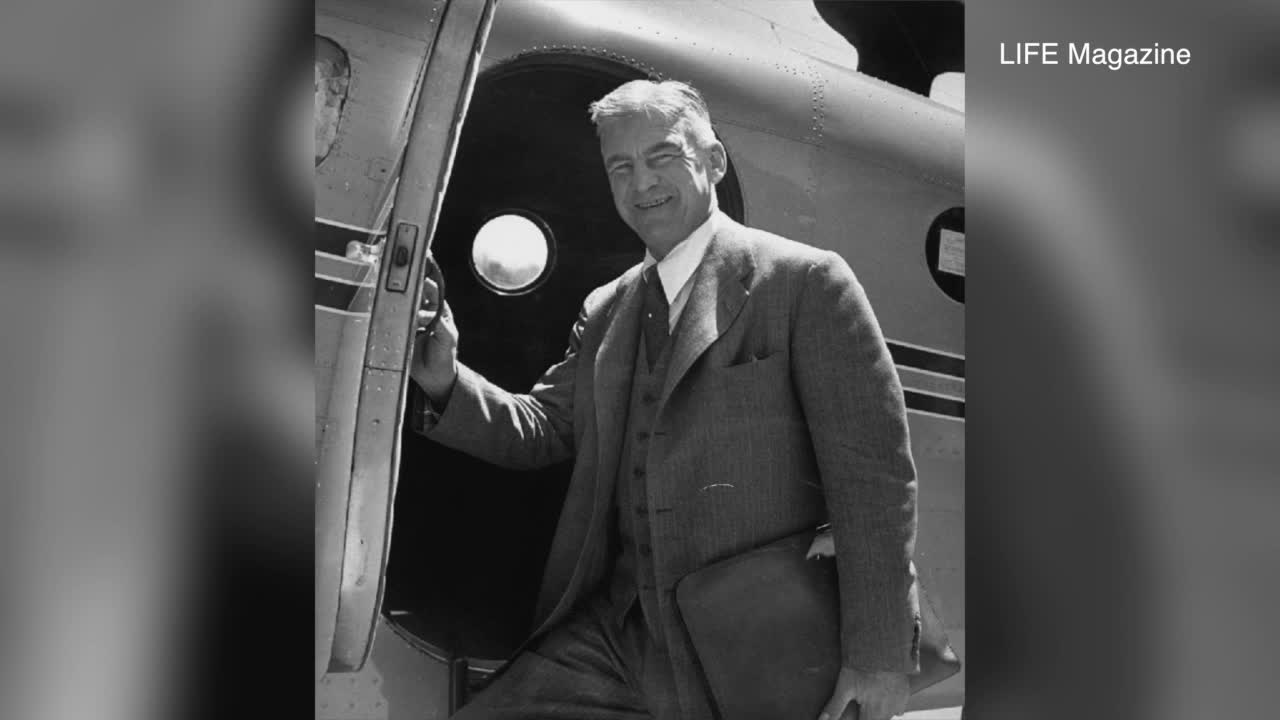 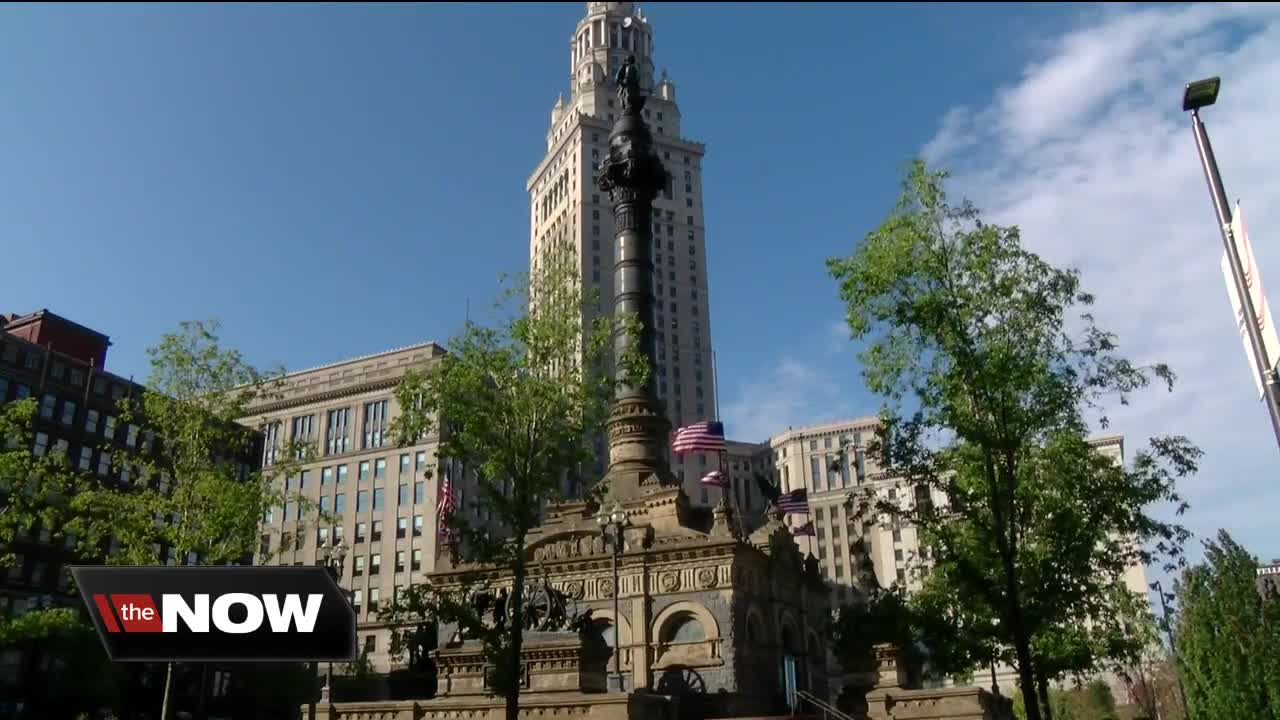 The Navy's Blue Angels will be flying high over Cleveland this weekend as the headliner of this Air Show and also of Cleveland Navy week, a week that focuses on a single city for a week-long series of engagements designed to bring America's Navy closer to the people it protects.

Cleveland Navy Week is the 11th of only 14 Navy Weeks throughout the United States in 2018.

Honoring those who serve by paying tribute to those who have served is what the Soldiers' and Sailors' Monument on Public Square is doing as part of its involvement in Navy week.

"The monument has a continuous story of service to the country and when we look back at the heritage of the U.S. Navy that is exactly what they have done," said Monument Executive Director Tim Daley.

The monument’s staff has created a naval display that focuses on the lives of three historic naval admirals who were northeast Ohio natives. They include Rear Admiral David Ingalls, the Navy’s first flying ace and its only flying ace of World War I, assistant secretary of the Navy.

"Ingalls actually lived in Hunting Valley and after the war he actually had an air strip that he used to fly," said Daley pointing to one of the pictures on display that shows Ingalls outside the plane carrying the insignia of the Assistant Secretary of the Navy. "Rather than be flown around he actually flew during the inspections."

"At the beginning of the attack he immediately goes up to the bridge of the U.S.S. Arizona and continues to coordinate fire until the powder magazine is blown up," Daley said. Kidd was the highest-ranking casualty of the attack.

He remained on the Arizona with his shipmates and was posthumously awarded the Medal of Honor, the highest and most prestigious military decoration that may be awarded to a member of the U.S. Military.

The third admiral honored is one known by several generations for the hometown school named in his honor, Lorain native Fleet Admiral Ernest King, who was Commander in Chief, United States Fleet and Chief of Naval Operations during World War II. He became one of the few five star U.S. admirals in history.

The monument is expanding its hours in honor of Navy Week through Sunday, September, 2 from 10 a.m. until 8 p.m.