Could national Thursday night spotlight be spark needed to lift Browns to victory? 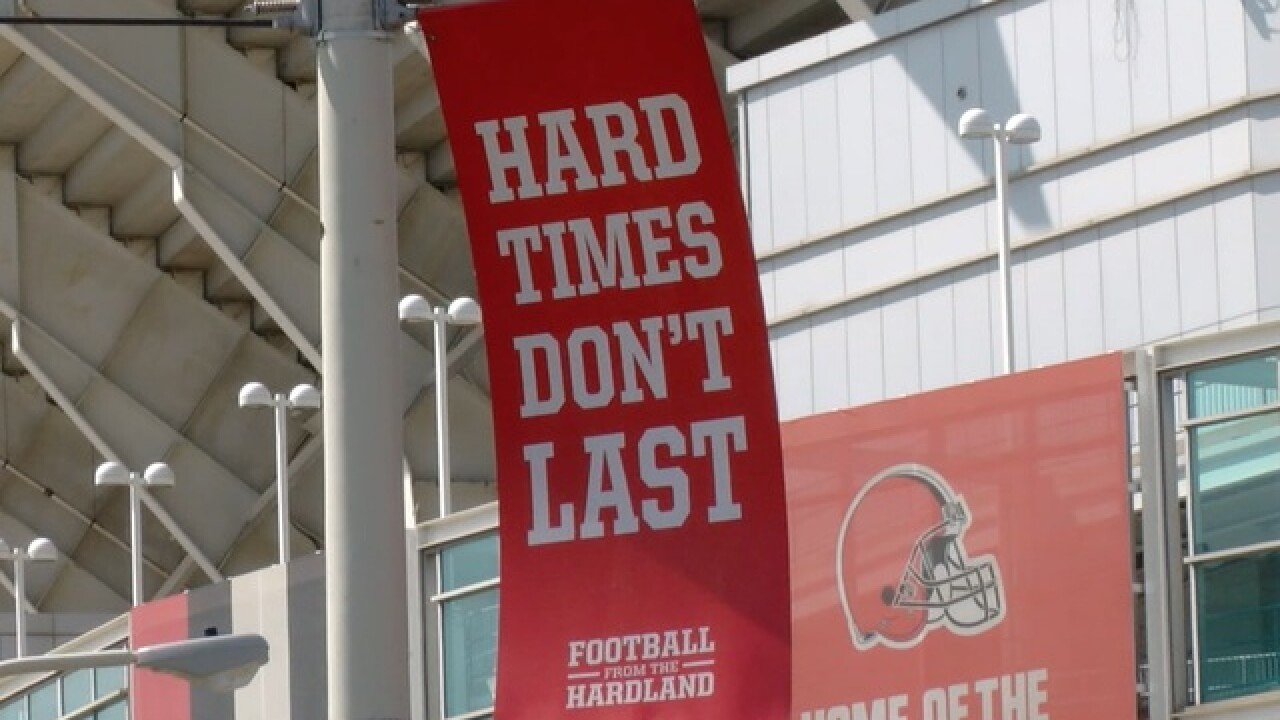 The Cleveland Browns defeated the New York Jets in front of a national audience in an early season, primetime, weekday showdown by a score of 31-21...48 years ago.

That's the storyline that played out on September 21, 1970 as the two teams faced each other in the first-ever edition of Monday Night Football.

On that warm September night in front of a crowd of more than 85,000, the two teams battled it out for the first time as members of the newly-formed American Football Conference.

Thirty-six years after that first Monday night game, the NFL would build on what was started in Cleveland by adding Thursday night games late in the season in 2006 and eventually all year long a few years later so each team could get a shot at the spotlight.

The Browns last hosted one of these games in 2013 when they beat the Buffalo Bills 37-24 to go up 3-2 on the young season. This was the game where Brian Hoyer tore his ACL in an errant slide and was lost for the rest of the year.

When the team returned to the Thursday night spotlight the next year, their win over Cincinnati in that divisional matchup upped the Browns record to 6-3 - their best start after nine games since returning to the league in 1999.

Unfortunately, it was all downhill from there. The team would go 1-6 the remainder of the 2014 campaign and overall they've 5-51-1 since.

Outside FirstEnergy Stadium is a pole banner that reads "HARD TIMES DON'T LAST." A win on Thursday night would be a start to proving that to be true.