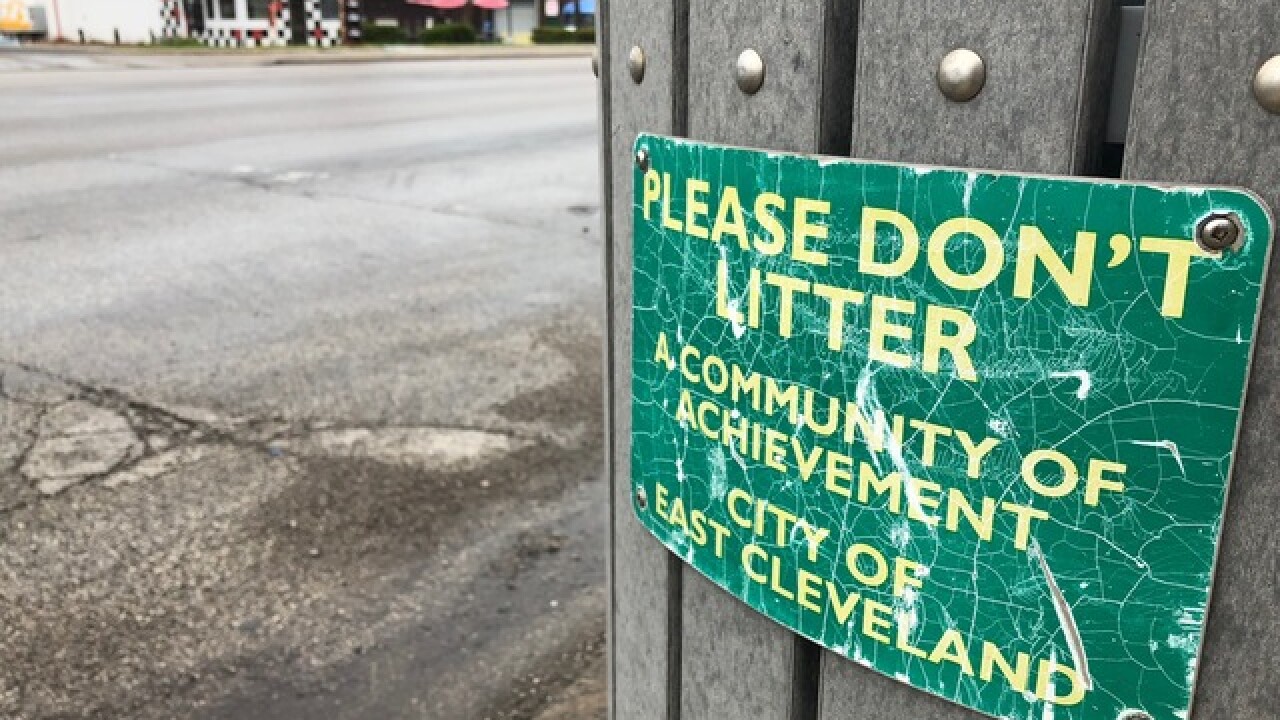 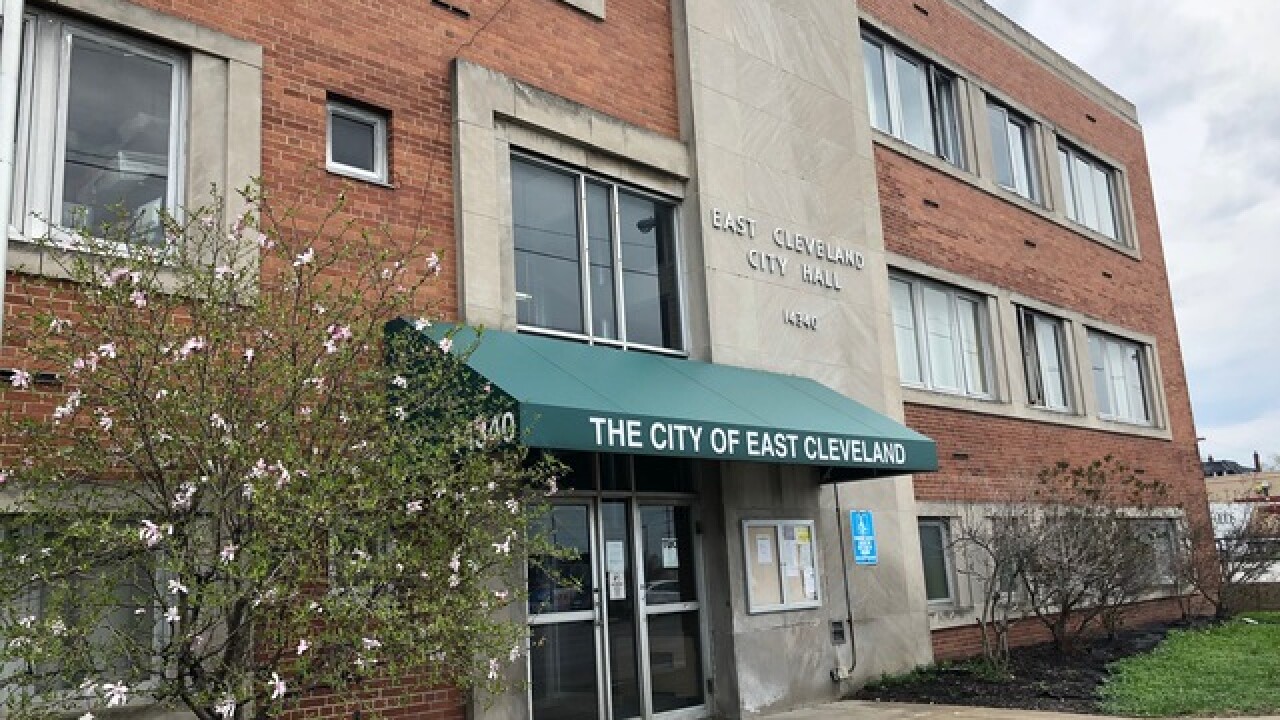 A few blocks away from entire blocks of abandoned and crumbling buildings in East Cleveland, some single-family homes are a lot nicer. Landlord Anju Abdulah worries about keeping them that way due to what she says is an unexpected registration rental fee.

Abdulah has been renting out her childhood home for years and until the end of 2017, she says she never realized there was a $10 registration fee she was supposed to pay to the city to register her property. Abdulah says no one at East Cleveland's City Hall knew the process to register the rental, so she never even filled out the paperwork.

RELATED:  Despite looking like a war zone, buildings on an East Cleveland street won't be demolished soon

"I had gone to the building and housing at the city, but I never had been told about it," said Abdulah.

Starting in 2018, that fee increased to $100, and soon before it was due, Anju got a letter from the city telling her she'd have to pay.

Anju said she understands that cities need revenue to stay afloat, but she also says a $100 per unit annual fee will only stifle the economic development the city needs.

News 5 found similar rates in nearby cities are higher, but they also come with inspections from the city to make sure the properties are safe. In East Cleveland, Anju said her property has been inspected by other organizations, but not the city.

She says a sudden increase from a fee that wasn't collected of $100 per property only stunts the growth East Cleveland is looking for.

"It would cause a hardship for individuals to continue to purchase and rehabilitate various properties," said Abdulah.

The city declined to comment on why they increased the fee and what the extra money will go towards because of a pending lawsuit regarding the fees. Companies that operate large apartment buildings in East Cleveland challenged the sudden increase. Right now, those organizations involved in the lawsuit don't have to pay the increased fee, but all other landlords in East Cleveland do.