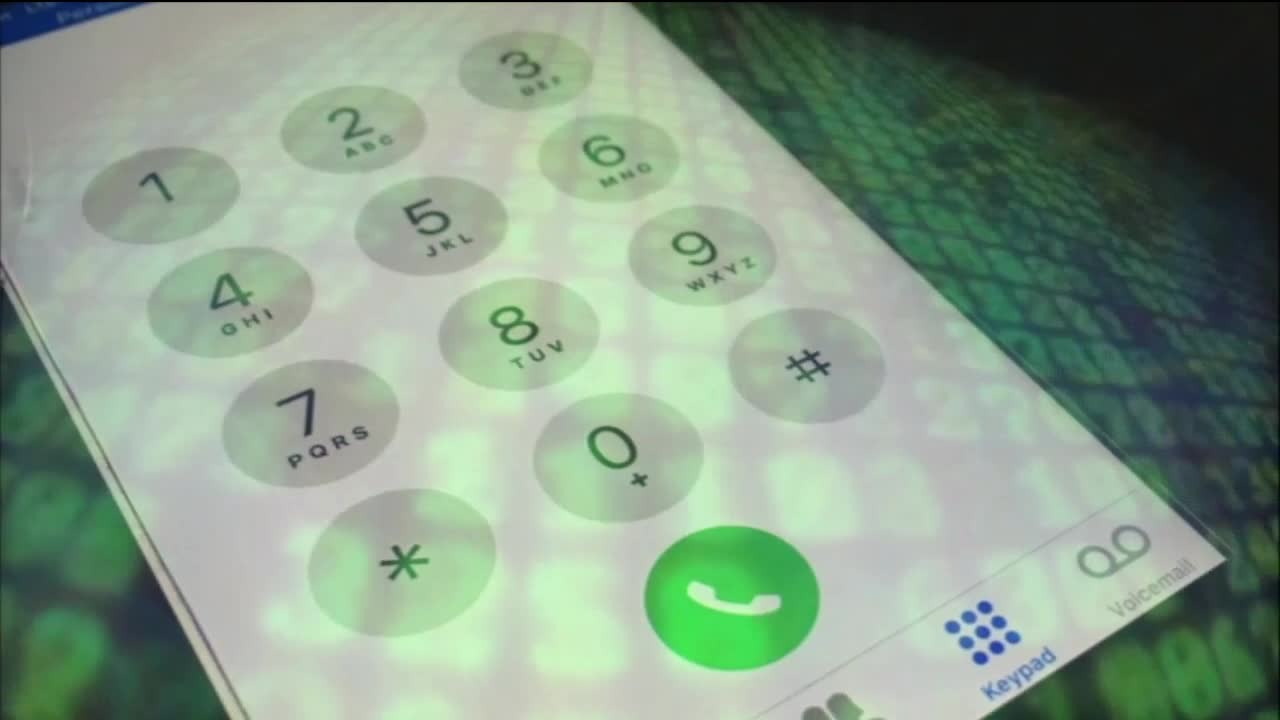 Nearly 50,000 scams were reported last year to the Better Business Bureau Serving Greater Cleveland. People are losing their money and/or their identity. Here are the top 5 of 2018 in our area and how you can protect yourself. 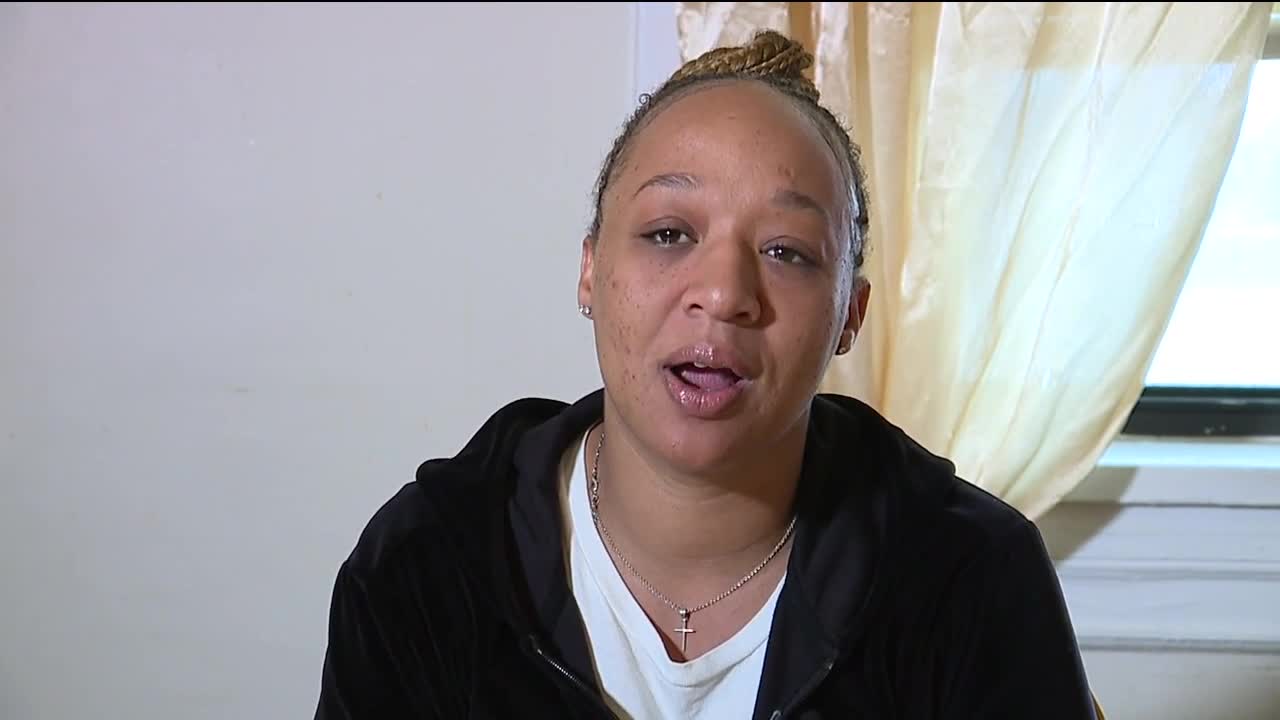 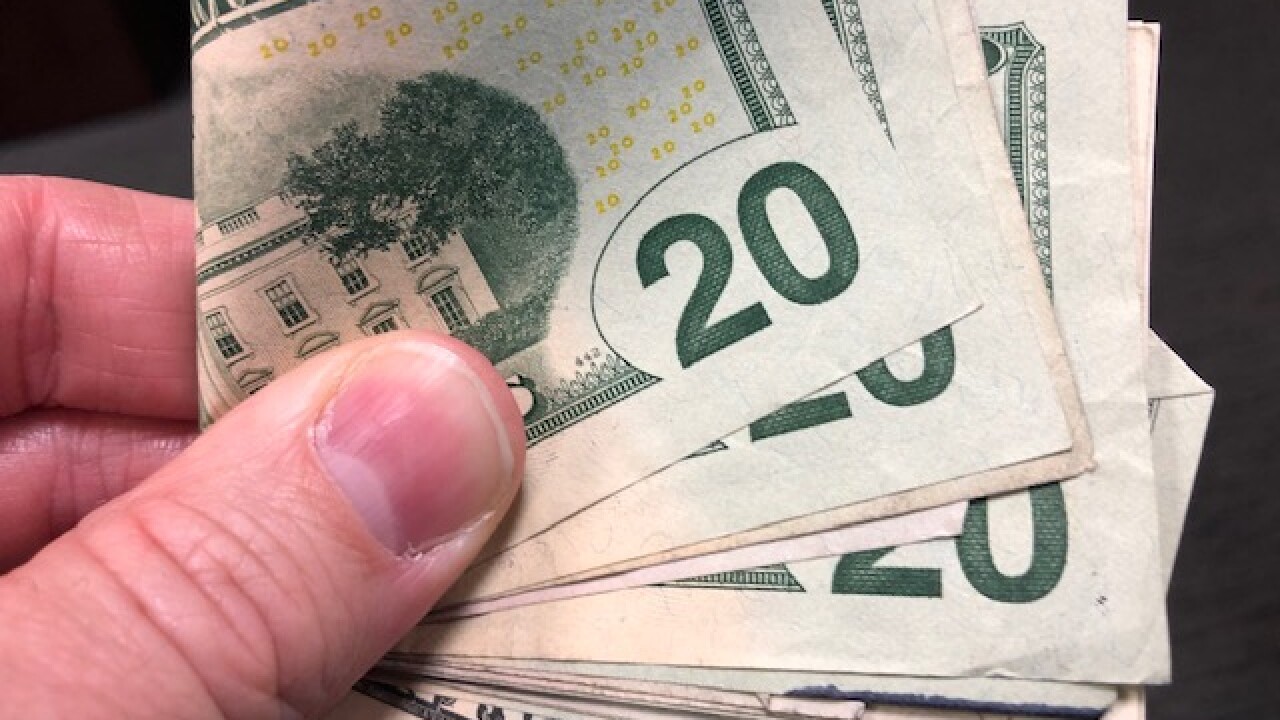 CLEVELAND — Nearly 50,000 scams were reported last year to the Better Business Bureau serving Greater Cleveland. People are losing their money and/or their identity. Here are the top five scams of 2018, according to BBB's Scam Tracker site.

Crooks are posing as IRS agents demanding money from the public.

“Our immediate reaction is to panic and that's exactly what the scammers are counting on,” said Sue McConnell, who is the President & CEO of Cleveland’s BBB.

The phony agents might threaten to arrest you, deport you, or take away your property.

Many times, they'll ask for gift cards as payment.

Last January, Suzi Smith told us about her experience with a government grant scam.

Scammers claimed she would get tens of thousands of dollars from Uncle Sam.

"No one contacts you and just out of the blue gives you a government grant,” said McConnell. “Government grants are issued for very limited reasons."

Thankfully, Smith didn't fall for it.

"These people are deviant, and you've got to be careful," Smith warns.

You could get a pop-up on your screen or a phone call saying your computer has a virus. You then allow the criminals to take control of your screen. Unfortunately, 75-year-old Marcia Derenzo has been a victim.

"It blocked my computer. I couldn't do anything,” said Derenzo.

"What they're really doing is putting in some malware that can track your keystrokes, grab your passwords, and then you'll have to pay them also,” said McConnell.

No one from Microsoft will call you to say that you have a virus and demand payment.

No. 2: Sweepstakes and lotteries

"If you sent them $450, that would qualify you for $90,000 in cash," said Cincie Smith from Cleveland back in June. She was a victim. She was convinced there was an International Facebook Lottery. A fake site even had pictures of supposed winners.

"They made it so believable by contacting my friends and my family through Facebook,” Cincie told us.

"I think people still succumb to these offers because at some point we're all vulnerable to something,” said McConnell.

In October, a woman named Samantha Hierlmeier reported her money was stolen.

"My account name, and the money, everything was gone," Hierlmeier said.

Crooks will call, email, text, or use an app posing as someone legitimate or a real company. Scammers will try to get your Social Security number, bank account number, birth date, etc.

“Something that is going to enable them to either take money from you or someday steal your identity," said McConnell.

McConnell says to never give any stranger or someone you just met your personal info.

"Before you reveal it to anyone, be certain that you've thoroughly researched that company or that offer,” suggested McConnell.

Rounding out the top 10 scams are: