Amanda's labored steps around her home are some of the most obvious symptoms of multiple sclerosis, which she's been battling since her diagnosis in 2011. Back then, Amanda was in a lot of pain but she didn't want anything to do with marijuana of any kind.

RELATED: Ohio is relying on out-of-state workers to get medical marijuana program off the ground

"I was offered a joint to smoke and that's how I found out that it actually helps my medical condition," said Amanda. 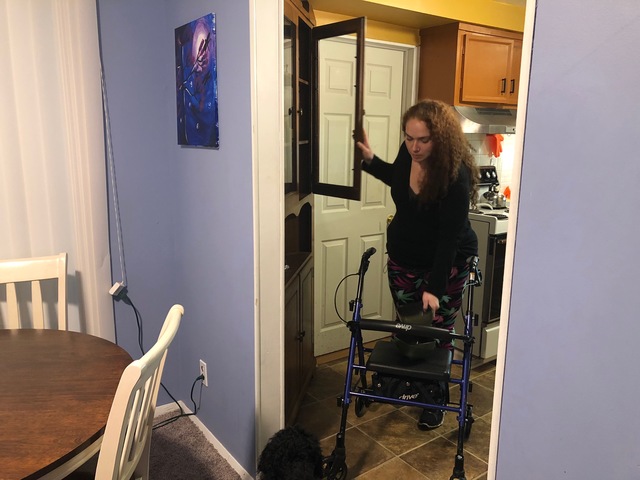 Amanda uses a walker to get around her house since she isn't very steady on her feet because of her multiple sclerosis.

Daily treatments help her walk a little easier by relaxing her muscles and reducing the spasms in her legs. It completely changed her thoughts about the medicinal power marijuana can have.

But it came at a high cost.

"Becoming sick made me a criminal if I wanted to be better," said Amanda. 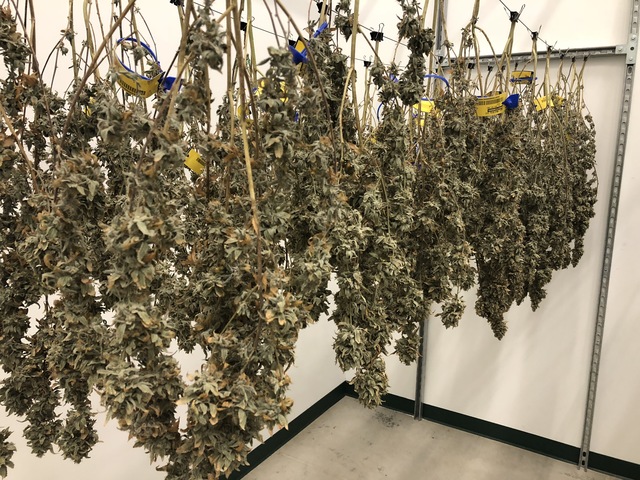 Medical marijuana plants dry in a cultivation facility during one of the state's first harvests.

When she had a relapse in 2012, Amanda's 10-day hospital stay meant she couldn't use marijuana. Amanda says the legal muscle relaxer the hospital gave her hurt her liver.

"So it did more harm than good to be on an additional medication," said Amanda "As soon as I got home, I was back to normal."

Back to normal, but still having to break the law to get the marijuana that made her feel better. 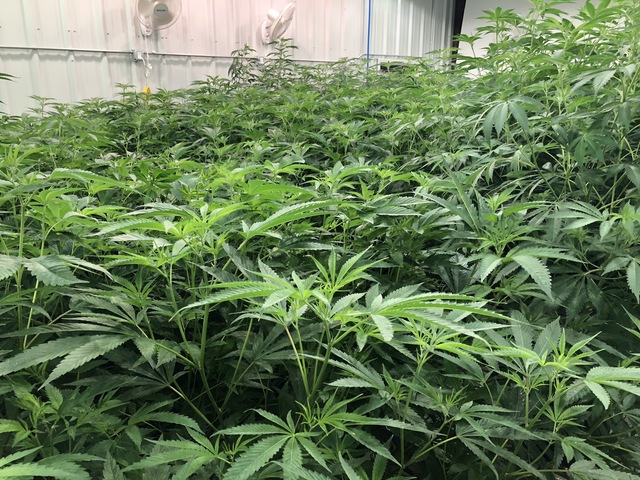 Marijuana plants in a cultivation facility as part of Ohio's first harvests for medical marijuana.

The marijuana Amanda smokes is illegal. She has an Affirmative Defense letter from a Doctor that might give her a chance to get out of legal trouble if she were ever arrested but it's no guarantee.

"Access is the number one problem for patients right now," said Amanda.

RELATED: How to get a medical marijuana card in Ohio: You must meet one of these 21conditions.

Here are steps to be able to buy medical marijuana:

But even then, Amanda says she's worried about security. 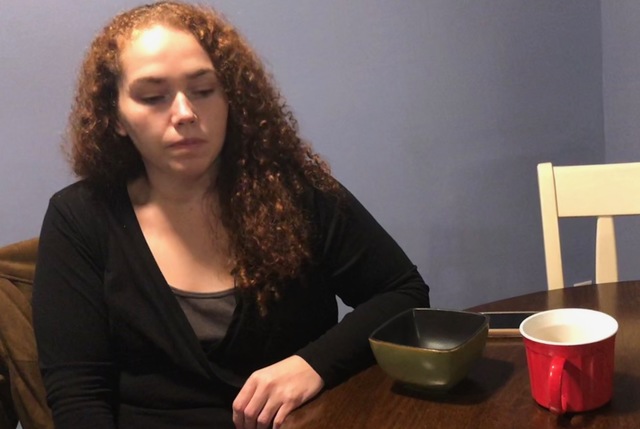 "Everybody is going to know we're going into these establishments with cash and what we're coming out with," said Amanda.

She says she's not very mobile because of her multiple sclerosis, making her an easy target. Amanda says she's interested in some kind of delivery service and thinks that would have to help other patients who also don't get around very well.