This busy Gordon Square intersection is finally getting a crossing guard 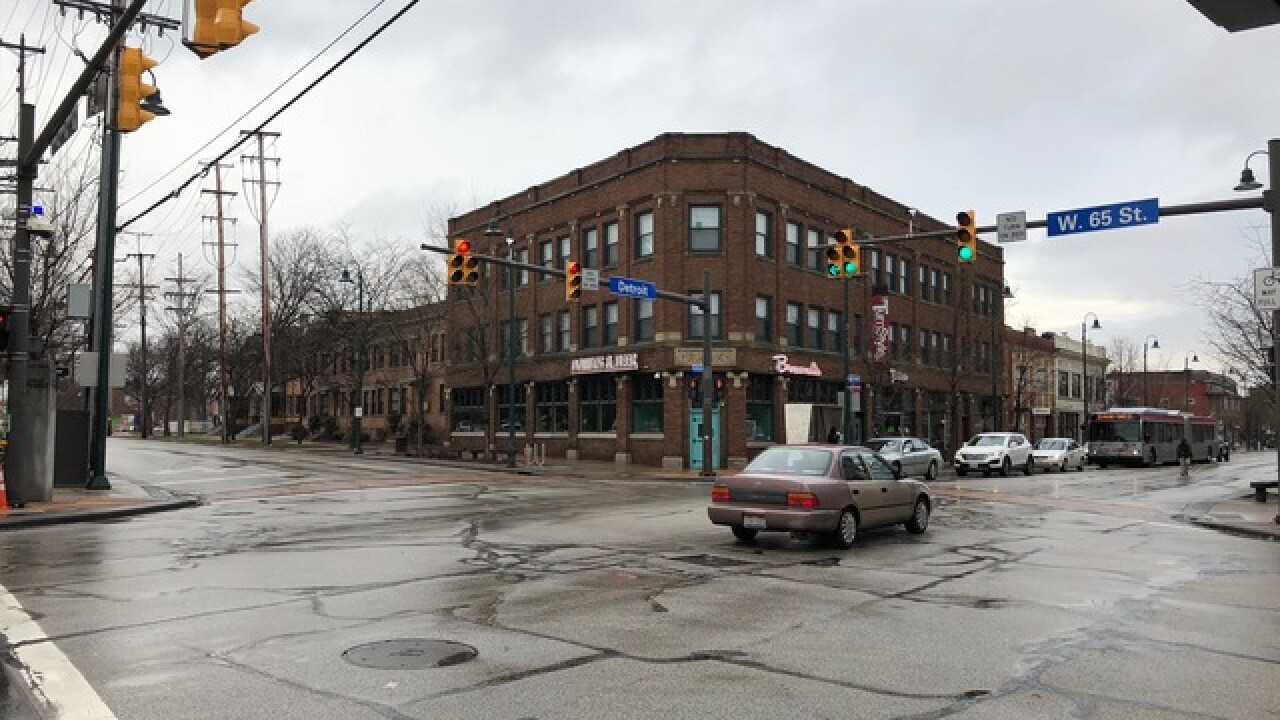 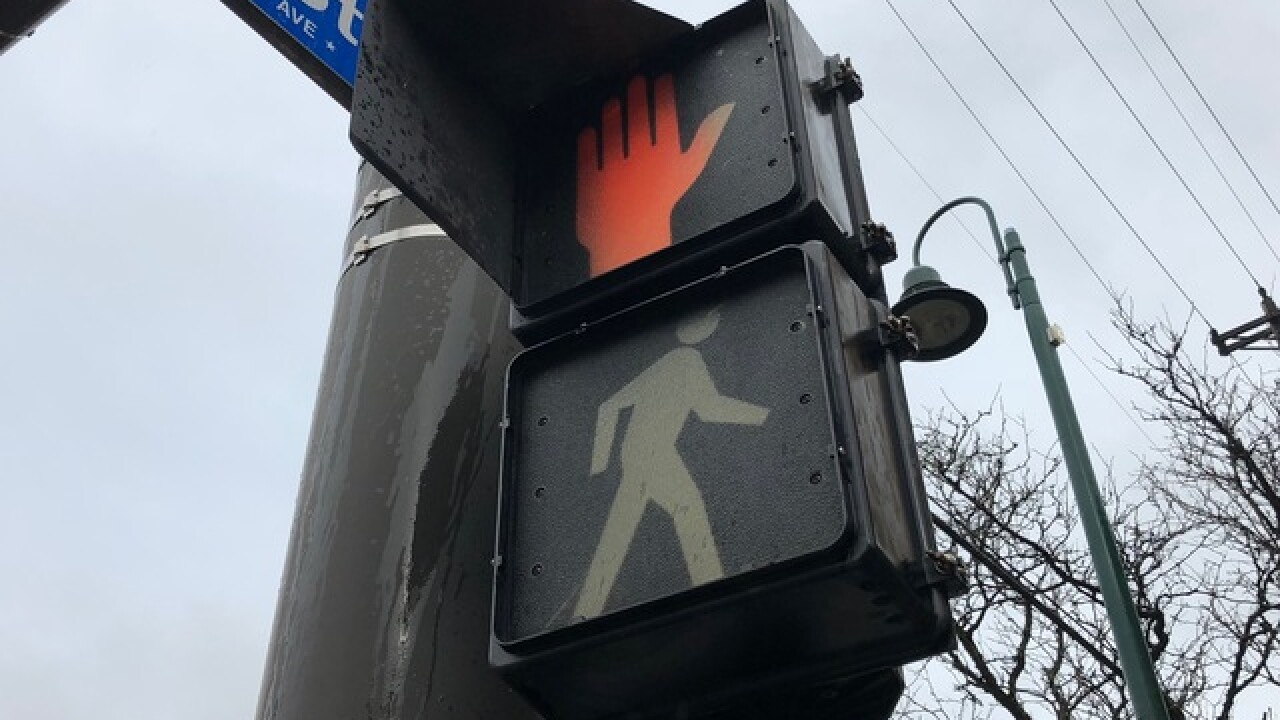 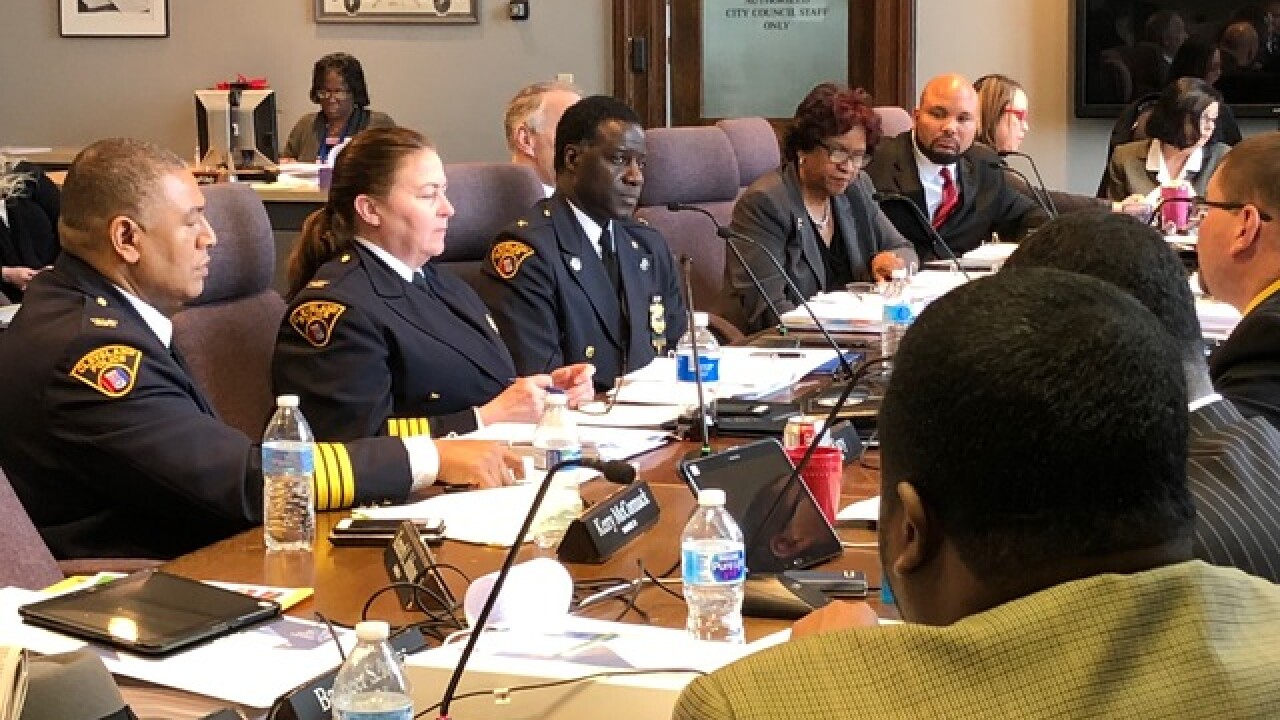 A look out the window at Gypsy Beans and Baking Company on Detroit Avenue and W. 65th Street gives you a front row seat to what owner Nicole Brichacek says is an increasingly dangerous intersection.

Just last week, a car left the scene after hitting a young boy trying to cross the road right in front of the coffee shop.

"I think when they merged the schools, we're starting to get more foot traffic of the kids walking to school," said Brichacek. "I think fewer kids are taking buses."

The City of Cleveland tells News 5 there hasn't been a crossing guard on the corner for a decade, ever since the school nearby shut down. Right now, crossing guards are city employees, managed by the Bureau of Community Policing inside the Police Department.

Early this week, Police Chief Calvin Williams told the City Council it's time for that to change.

"We have a process that involves the City of Cleveland, police and the Cleveland Metropolitan School District where we're the only ones accountable ultimately for it, but we don't control the entire process," said Chief Williams.

Chief Williams told the Council that right now, he has two people overseeing the crossing guard process, from hiring to handling complaints about 300 guards, even though he needs many more than that.

"10 or 12 police officers or civilians, or we give it to the School Board, where it should lie," said Chief Williams.

After News 5 told Cleveland Metropolitan School District Chief Communications Officer Dr. Roseann Canfora, about Chief Williams' comments, she responded through email, saying, "I checked with our Safety & Security Chief and he is unaware of any suggestion or discussion to transfer this responsibility from the city to schools in Cleveland. The responsibility for hiring school crossing guards for city streets has always rested with the City's Bureau of Community Policing, and schools are not staffed for this."

The City tells us that until we started asking about it, the Bureau of Community Policing didn't realize kids were crossing on that corner, and had no requests for a guard there.

A day later, the City said they had revisited the corner and decided to hire a guard to be stationed there. They'll have to go through the entire hiring process, so they don't know when the guard might start.

City Councilman Matt Zone says crossing guards were a concern when the school district was much larger in the past. He told Chief Williams it might be time to bring in the city administration, school district and police department to figure out how to move forward.