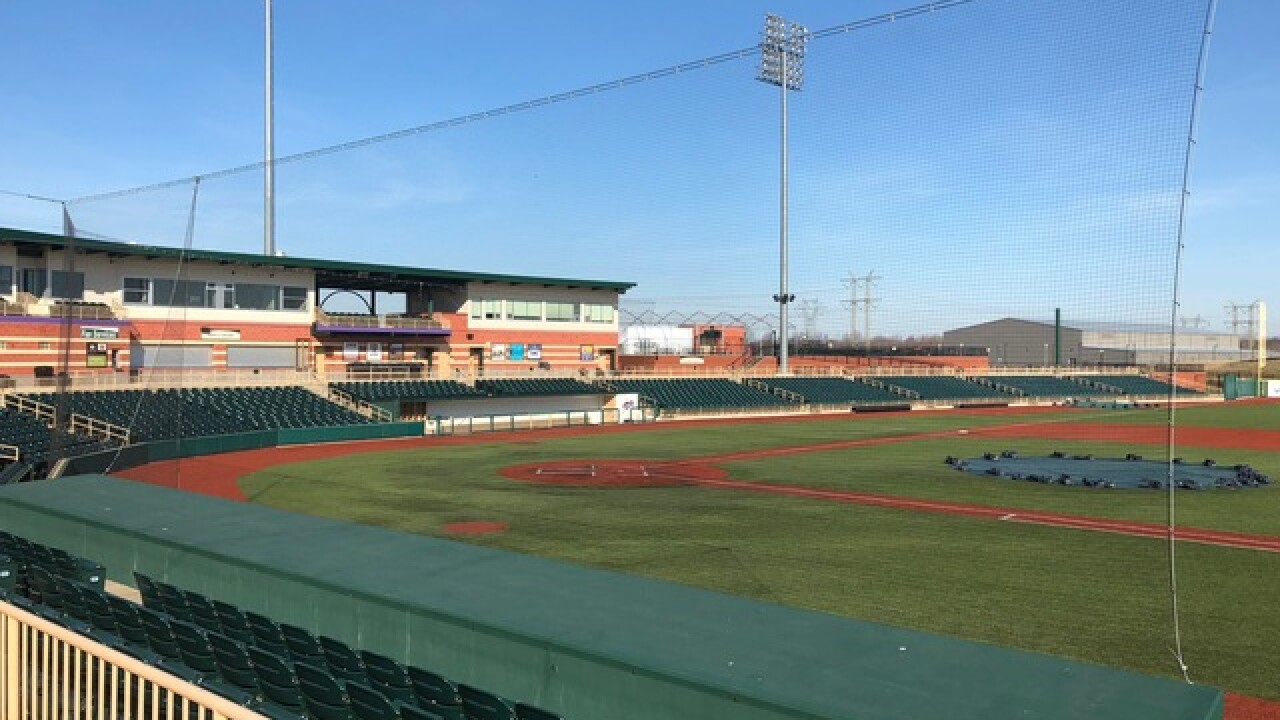 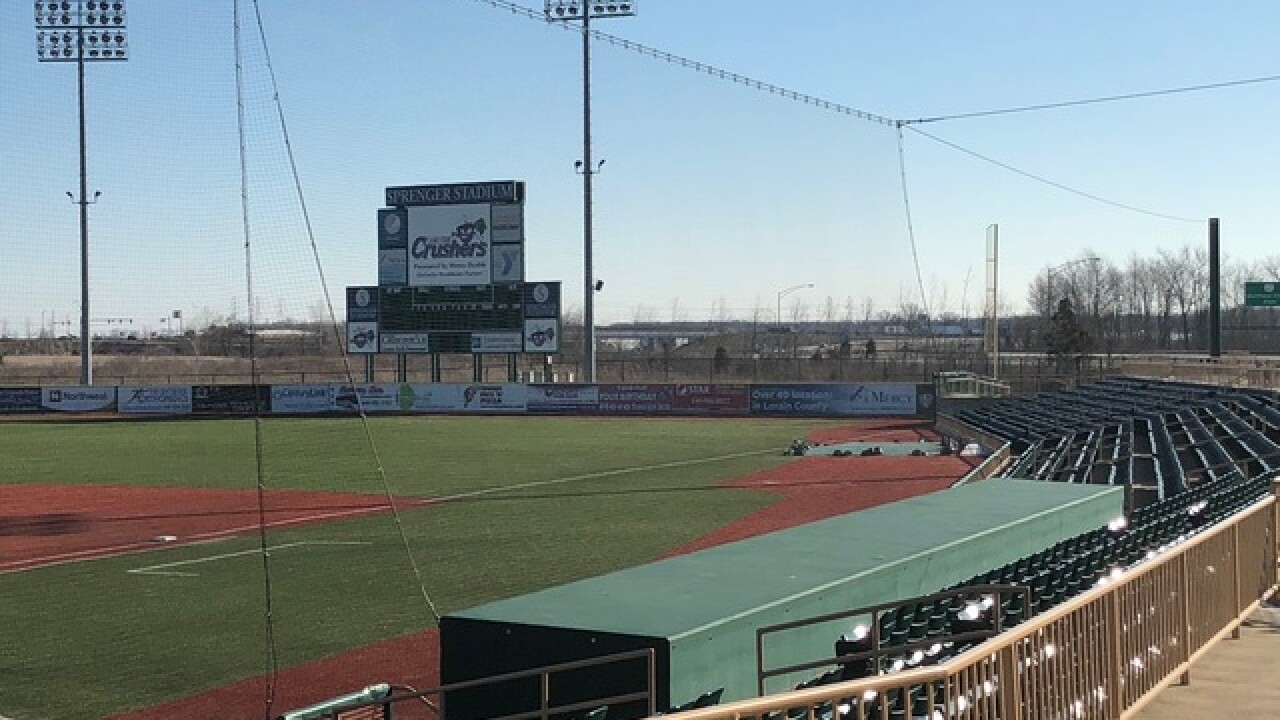 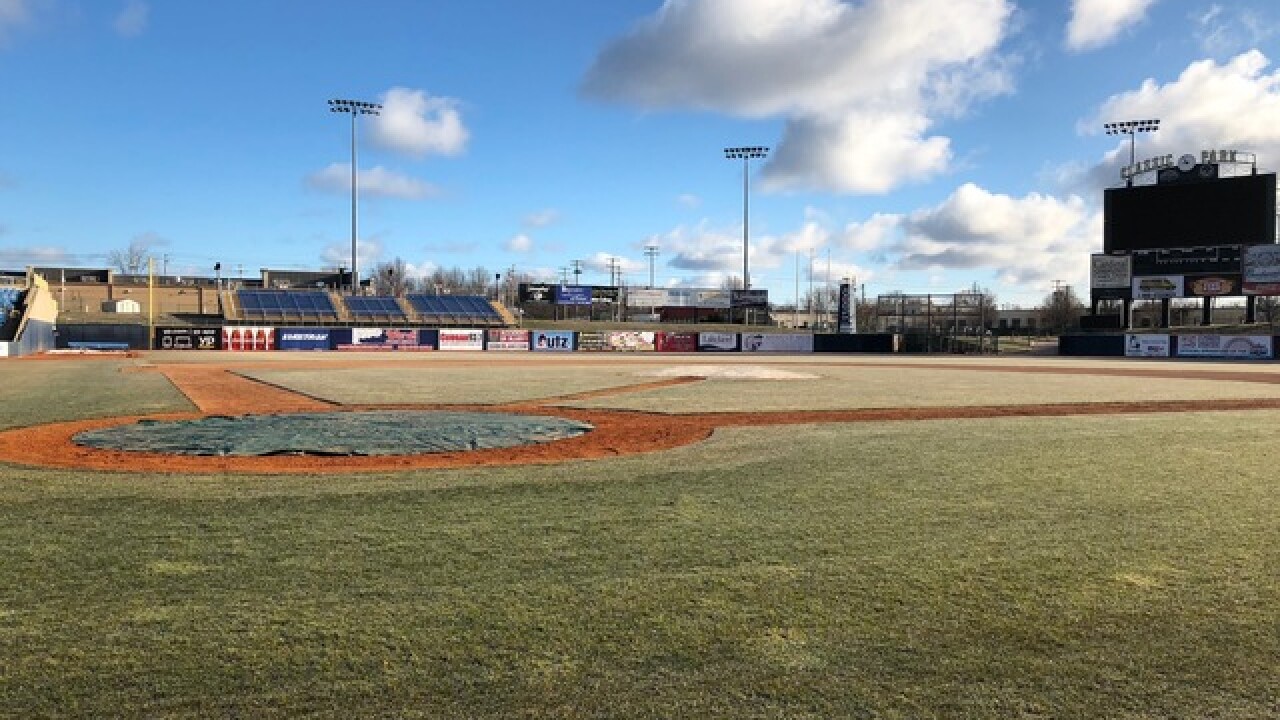 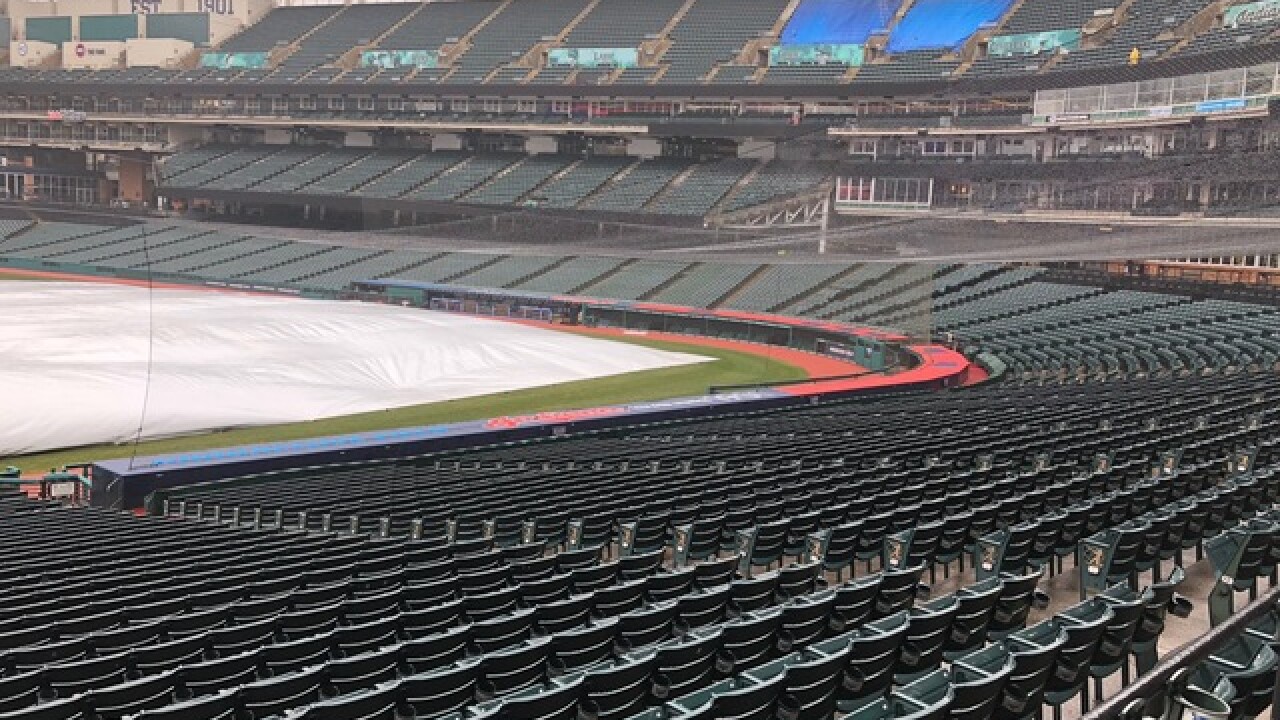 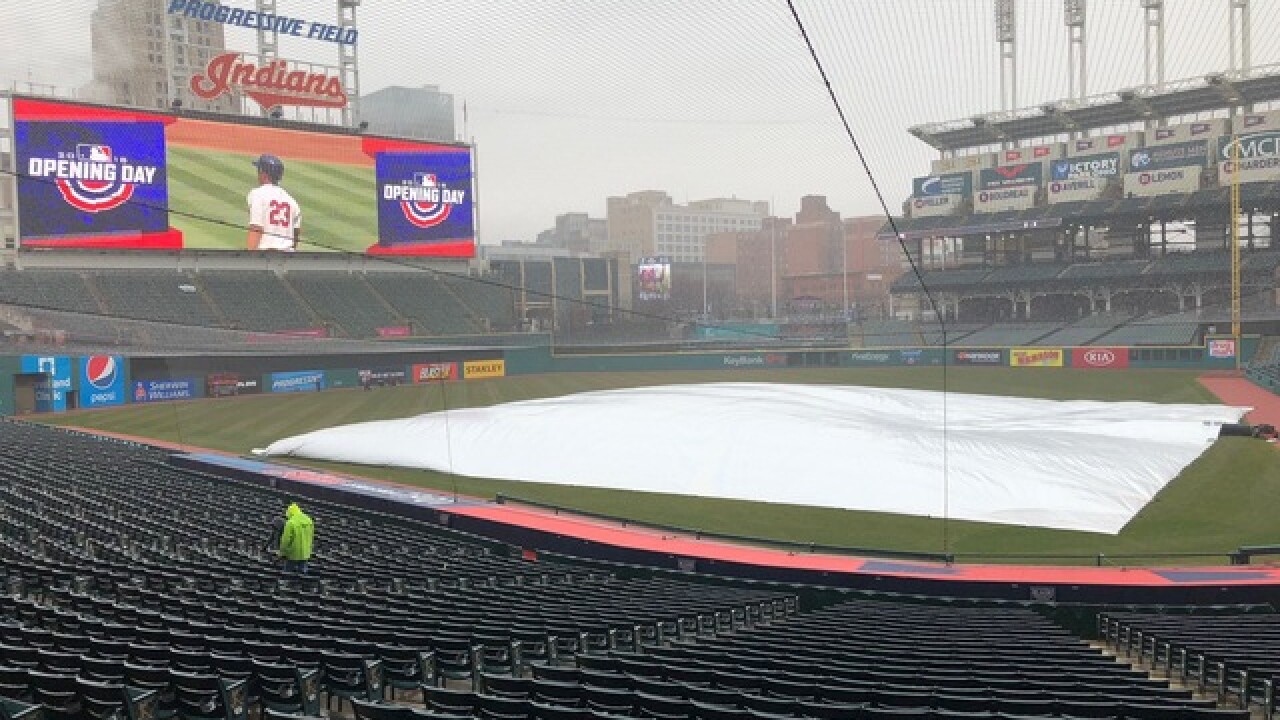 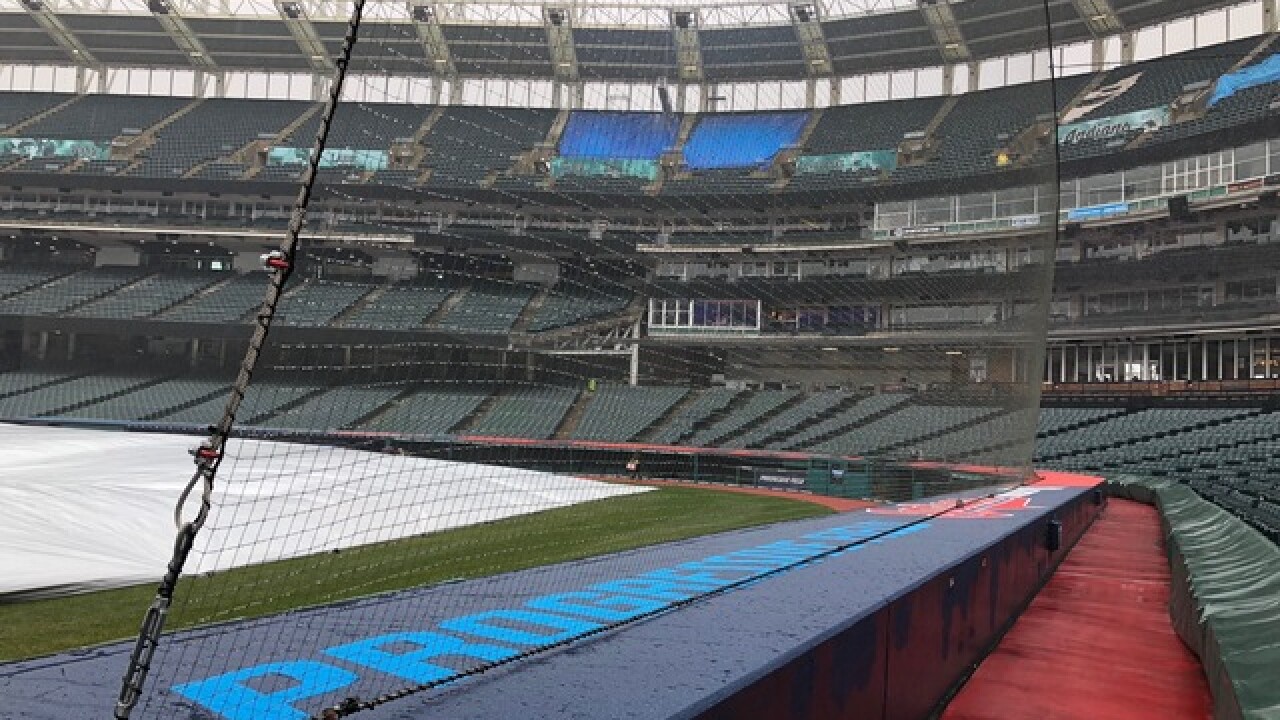 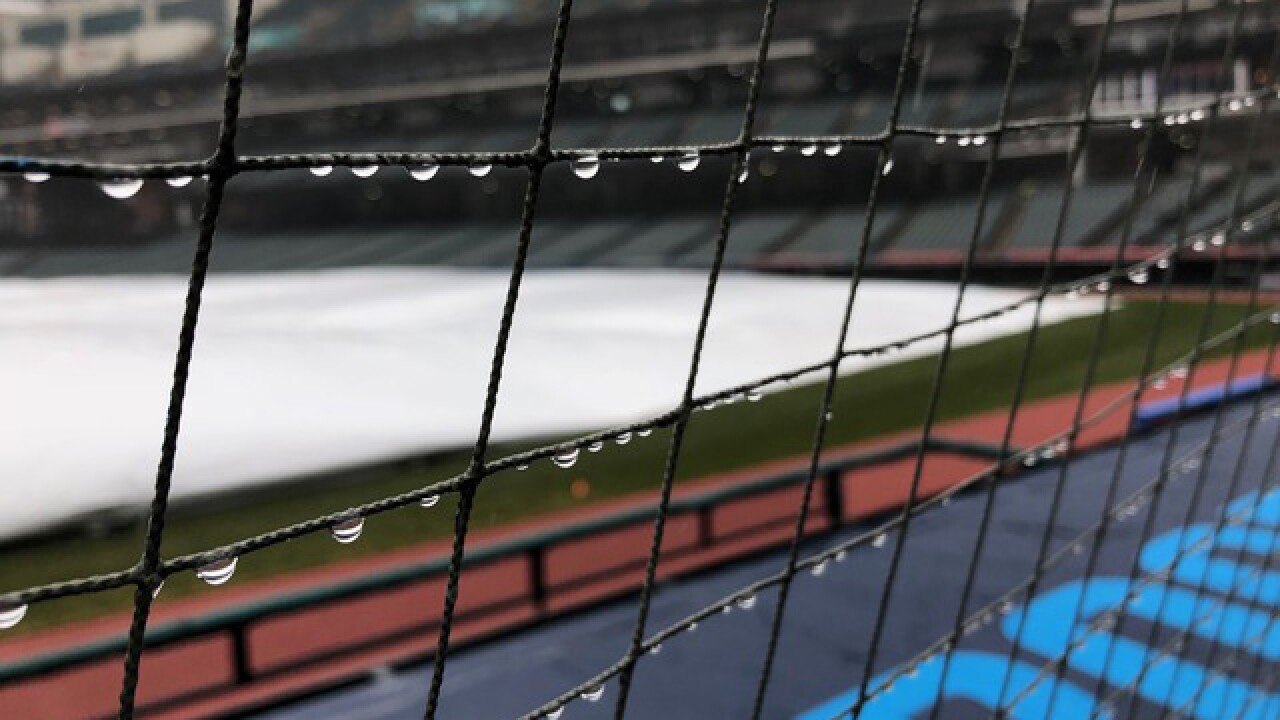 In February, Major League Baseball said all Major League teams needed to extend the netting to the far end of the dugout from home plate. Part of it is to catch screaming liners and broken bats that would have hit fans in the first few rows. Another part has much more to do with the distracting devices fans carry into the ballpark for every game.

It's the terrifying scenes of the past few years, like when Todd Fraizer hit a ball into the crowd, seriously hurting a small girl that led to baseball's newest rule about extended netting.

"These aren't small injuries," said Akron Rubber Ducks Director of Public Relations Adam Liberman. "When people get hit here, they break an orbital bone. Someone can get really hurt, especially a small child and it's just not worth it when it's about family fun."

The Rubber Ducks, who are the Indians' Double-A affiliate, isn't included in the mandate from Major League Baseball for Major League ballparks, but Liberman says many Minor League teams are doing it anyway, predicting they'll be asked to sooner or later.

"It's probably about 2,000 more fans that will be sitting behind the extended netting," said Lake County Captains General Manager Neil Stein.

The Captains are one of the Indians' Single-A affiliates, and were playing a game when a woman was hit by a line drive. Stein couldn't talk about that incident, but he says of the 16 teams in the Captains' league, 14 of them will have extended netting for his season.

The Independent Lake Erie Crushers were a year ahead of the majors when they extended their netting for the start of last season. Co-owner Tom Kramig says they didn't hear many complaints from fans, and the extra protection keeps people a little safer when their heads might be buried in their phones.

"Allowing it to be a more social atmosphere where you don't have to pay as much attention if you're sitting behind the net I think adds to the experience a lot for our fans," said Kramig.

Kramig says the Crushers have done what they think is necessary for now, but more netting isn't out of the question.

"If times change and the trend continues and fans call for more safety, we can do that," said Kramig.

At Progressive, the Indians have the new netting in front of and above all fans sitting near the field from first base all the way around to third. The key is trying to make them forget it's there in the first place. Newer, thinner netting that's just as strong as the old, thicker nets might be the key.

"We try to balance [fan safety and the fan experience] by making sure we use the newest technology of netting and trying to minimize the intrusion to the fans that are trying to watch the game," said Indians' Communications Director Curtis Danburg.