Ohio's Medical Marijuana program was originally supposed to launch on Sept. 8. For months, it's been clear that delays with licensing and construction for the new facilities meant patients wouldn't be able to get medical products produced in Ohio until months after the initial start date, potentially as late as early 2019.

For an industry that's planning to be the business of the future, required security measures sound like they're from an old-fashioned action movie. 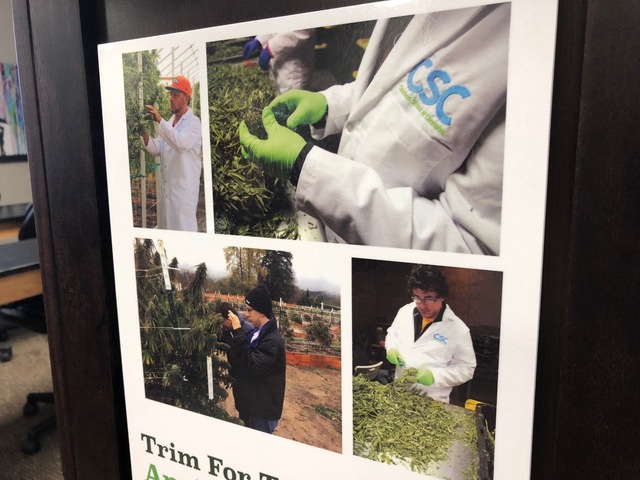 A poster at the Cleveland School of Cannabis shows various parts of the growing process.

Some of the basic procedures medical marijuana companies will have to follow include "unmarked cars, travel point A to point B, randomized routes, manifests before and after delivery," explained Frantz Ward LLP Attorney Tom Haren.

RELATED: How to get a medical marijuana card in Ohio: You must meet one of these 21 conditions

Haren represents medical marijuana businesses and says the state has been working with those companies when they have questions about the many regulations.

"I think that cannabis is basically regulated like plutonium," said Cleveland School of Cannabis Dean of Instruction and Student Success Jacob Wagner.

He says plants are tracked "from seed to sale," making sure nothing gets diverted to the black market. When his school's students graduate and become medical marijuana industry employees, they'll wear state-required badges, and their facilities will be watched around the clock through redundant security systems, accessible to regulators in Columbus.

"The worst thing for the program would be some type of criminal activity of some kind of adulterated product making its way into the market and into the hands of the patient," said Haren. 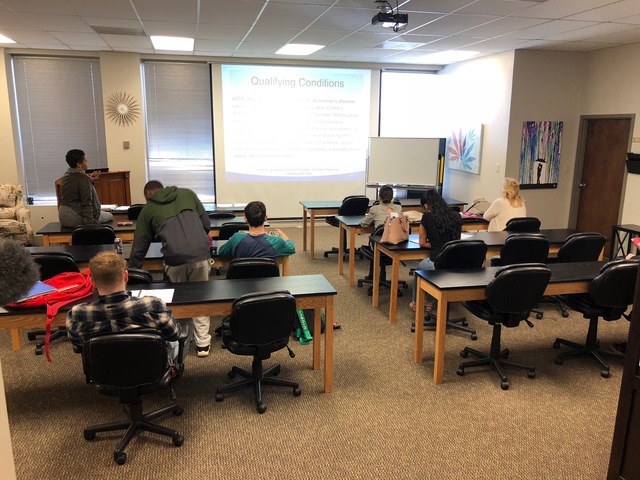 A class gathers at the Cleveland School of Cannabis in April.

But a major concern that will be around even after the industry is off the ground surrounds a different kind of green.

"To the extent criminals are robbing places, they want the cash, not the marijuana," said Haren.

One student at the Cleveland School of Cannabis learned that first-hand while getting experience in the medical marijuana industry outside Ohio.

"While he was working at a dispensary in California, he was shot and is now blind as a result of the injuries he suffered," said Wager.

The reason there's so much cash laying around is mostly due to federal law.

"To the extent there is criminal activity, it's mainly due to the lack of adequate access to banking services," said Haren.

Banks and credit card companies have been slow to allow medical marijuana businesses in other states to open accounts, making it a cash business. Haren says until the federal law changes, it'll stay that way.