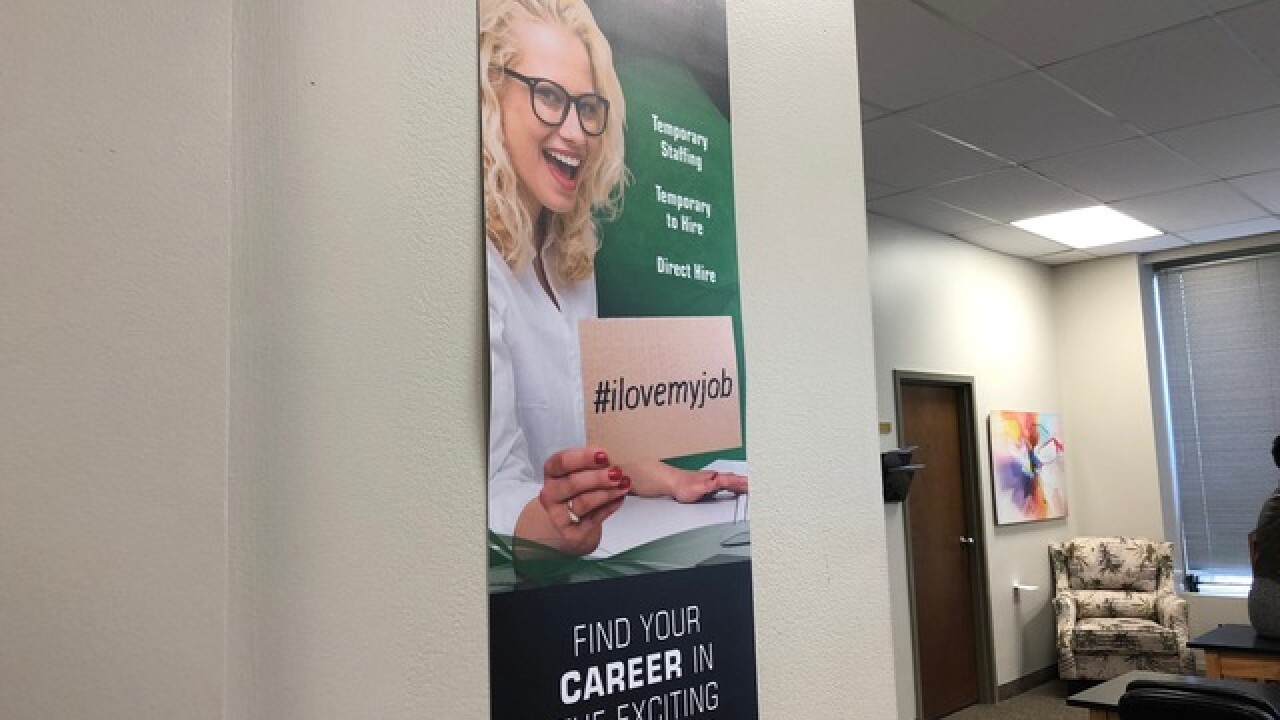 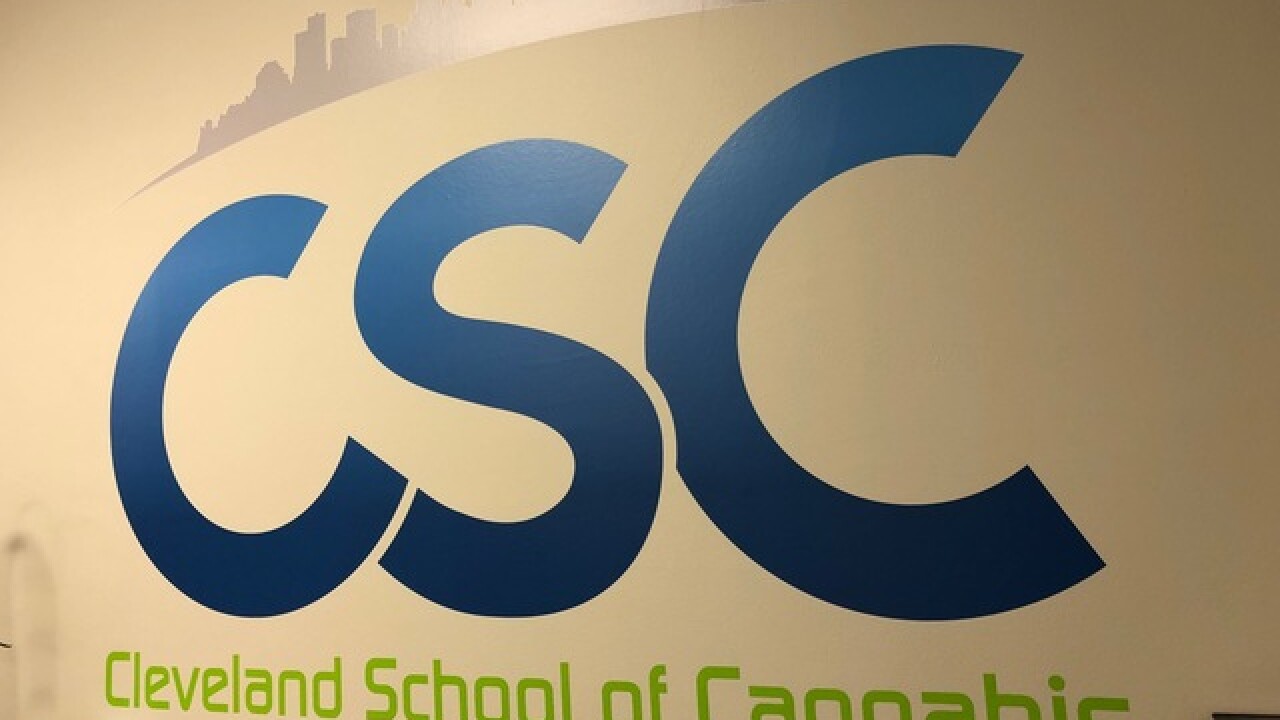 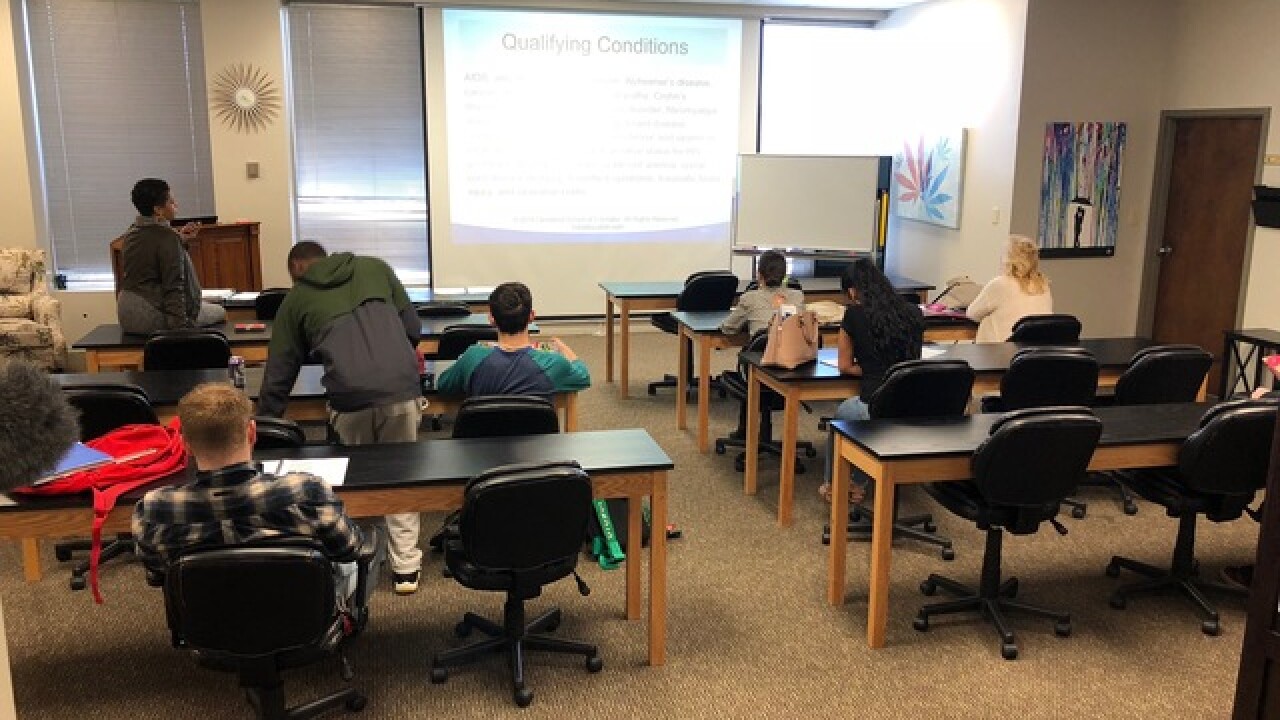 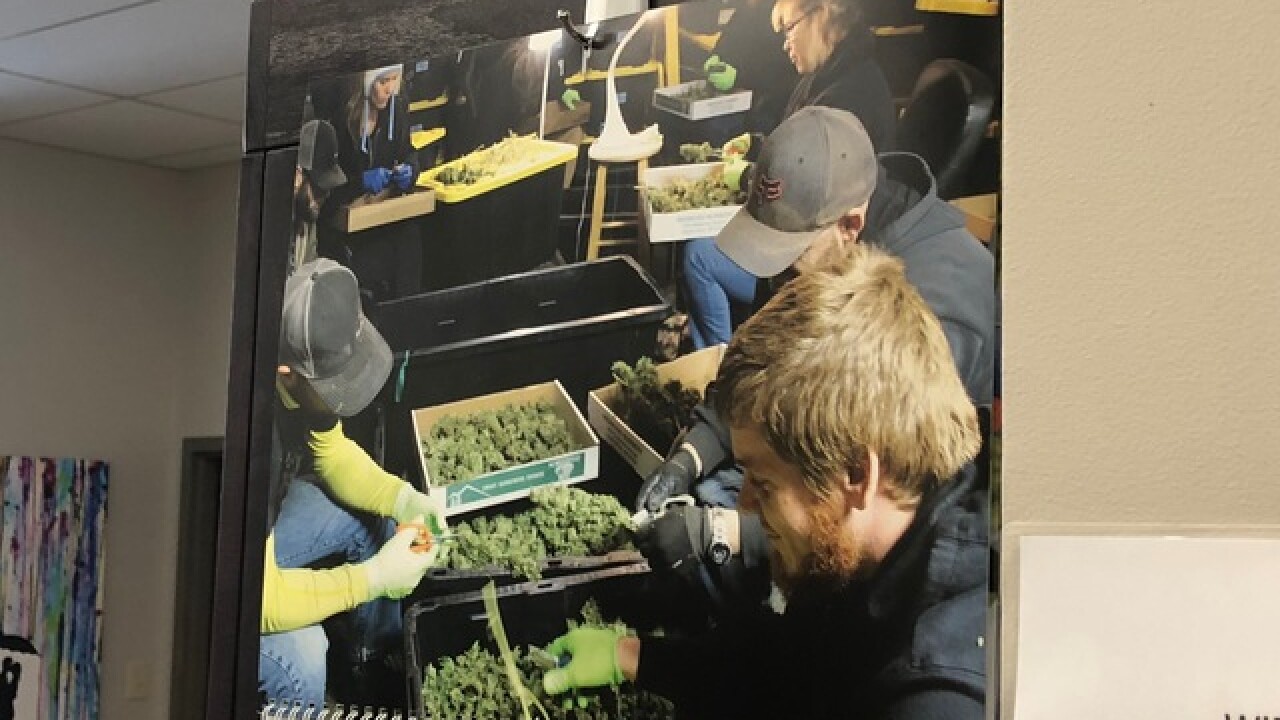 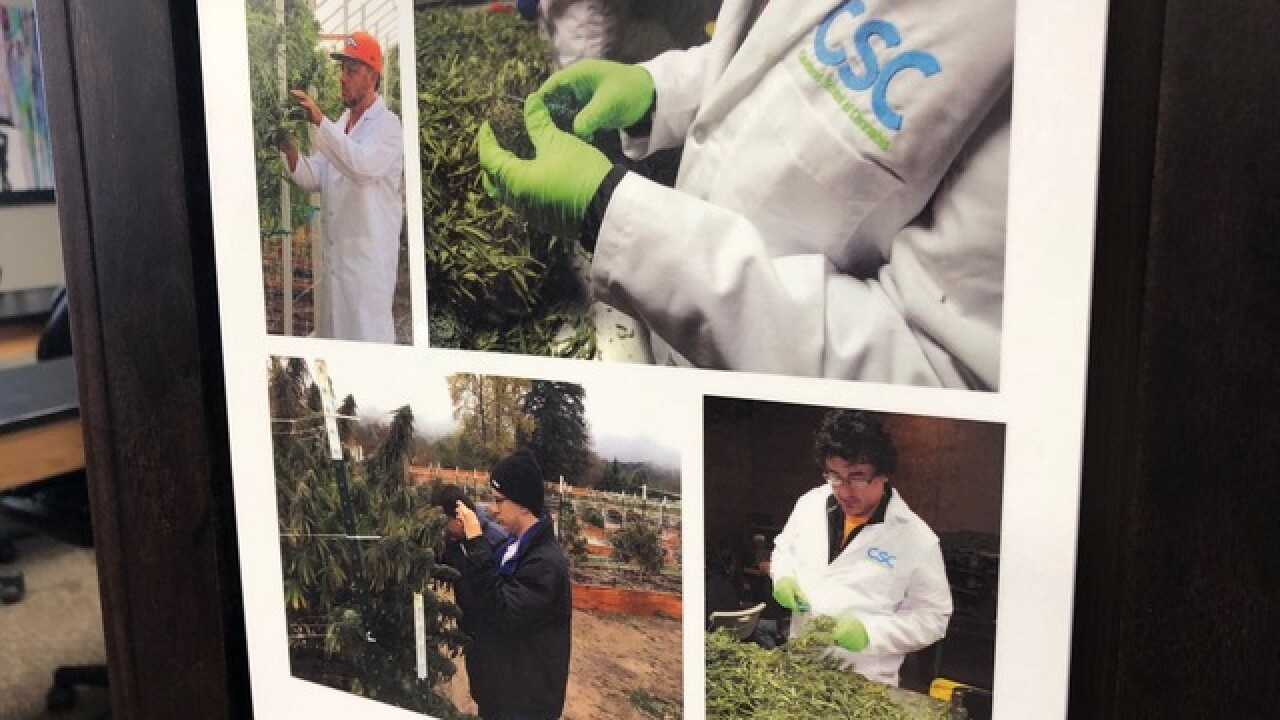 The pictures on the wall at the Cleveland School of Cannabis show what the students can learn about marijuana, but only in theory.

"That stigma still lingers in the industry," said Director of Advising and Student Success Donelle Watson.

In Ohio, the new industry could bring thousands of jobs with it, but there are still potential snags because state law conflicts with federal law.

Mercy Health wouldn't let News 5 speak with a doctor who went through the state-required training to be allowed to recommend medical marijuana because they aren't letting their doctors prescribe the treatment because it's still illegal under Federal Law.

The Cleveland School of Cannabis says they'd be happy to form relationships with other healthcare providers, but can't because of similar reservations about federal law.

"We understand that Ohio-based physicians who wish to prescribe marijuana must undergo a two-hour training program offered by the State of Ohio and only allows physicians to recommend the substance, not prescribe. Marijuana remains illegal under Federal law and the Federal government has indicated it will enforce federal laws against the drug in states that have decriminalized its production and sale, including for medical purposes. Given that, Mercy Health is not at this time asking its physicians to undergo the two-hour training program," replied a Mercy Health spokesman.

In Parma, a business that already has the approval to grow medical marijuana never called News 5 back after their lawyer said they had multiple lawsuits filed against them before they've even opened.

The City of Parma is taking a different stance.

"We felt that there were a lot more benefits to the city that would accrue than any negatives," said Parma City Councilman Jeff Crossman.

Parma decided to open the door to medical marijuana when Ohio lawmakers approved a two-year process to legalize it for medical use.

"If it doesn't come to Parma, it may be going to an adjoining or surrounding city," said Mayor Tim DeGeeter.

DeGeeter says the city was on its own to create rules about where they'll allow businesses to grow and sell medical marijuana products. He says cities will do their own due diligence, but there might be a place for the state to weigh in, guiding cities through the process.

"I do wish they would have given you a better roadmap for cities on where do you want this," said DeGeeter.

For now, the locations are limited to industrial zones within Parma. If a medical marijuana business wants to expand elsewhere, they'll have to get permission from the city first.