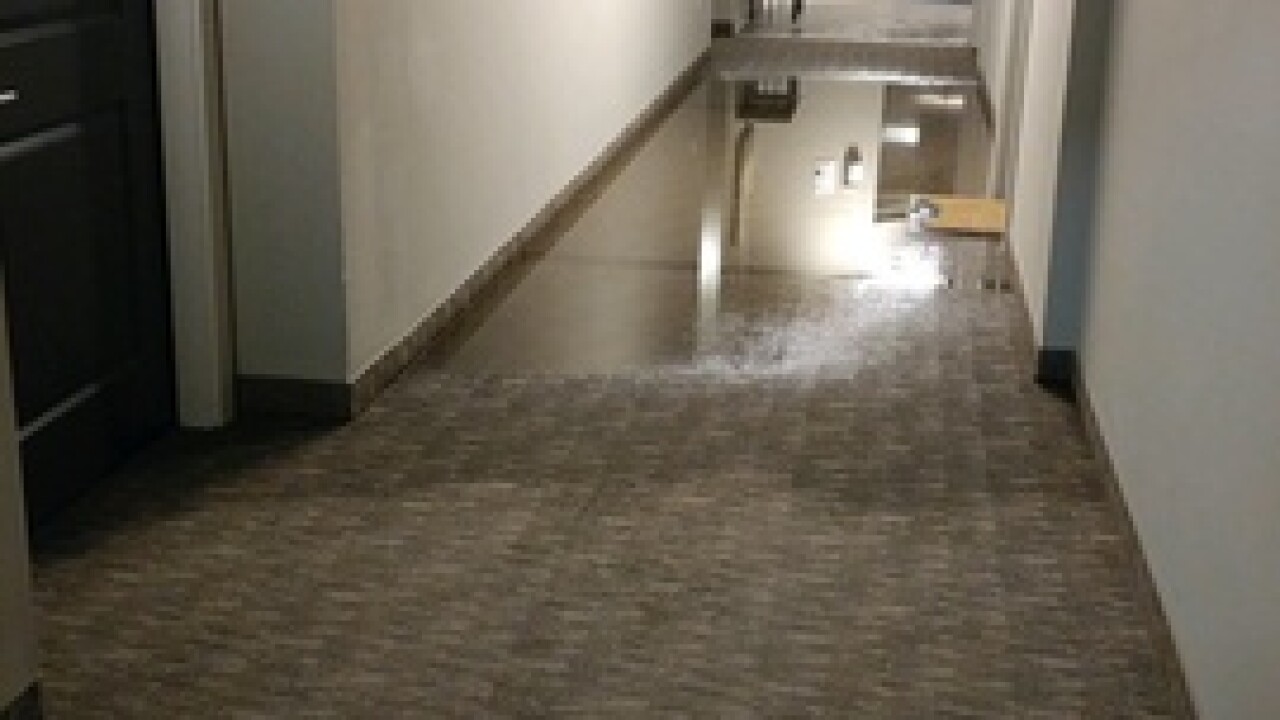 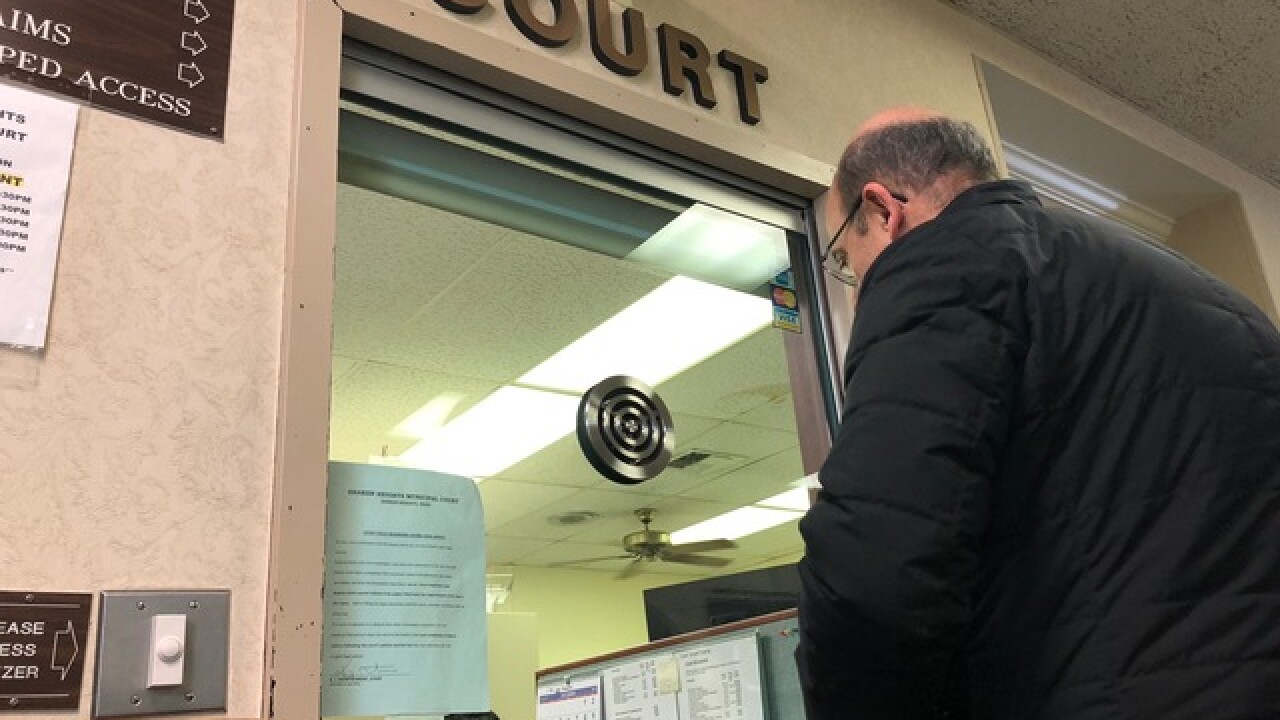 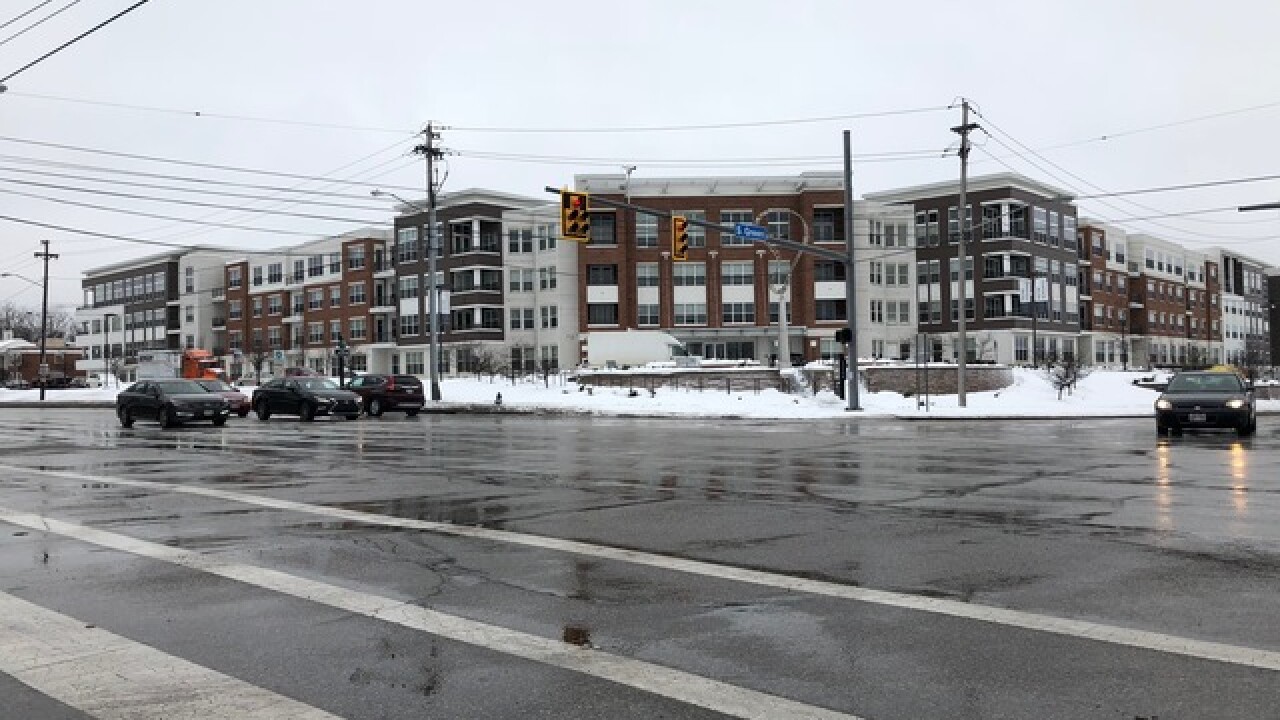 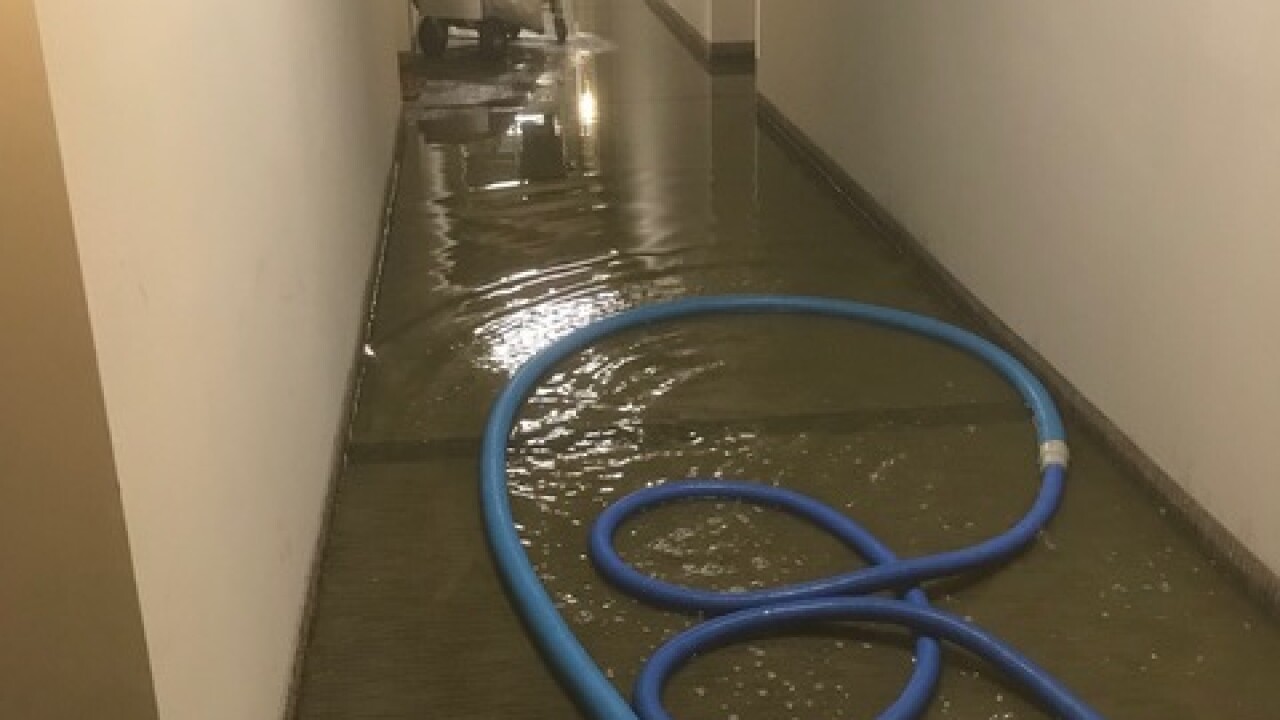 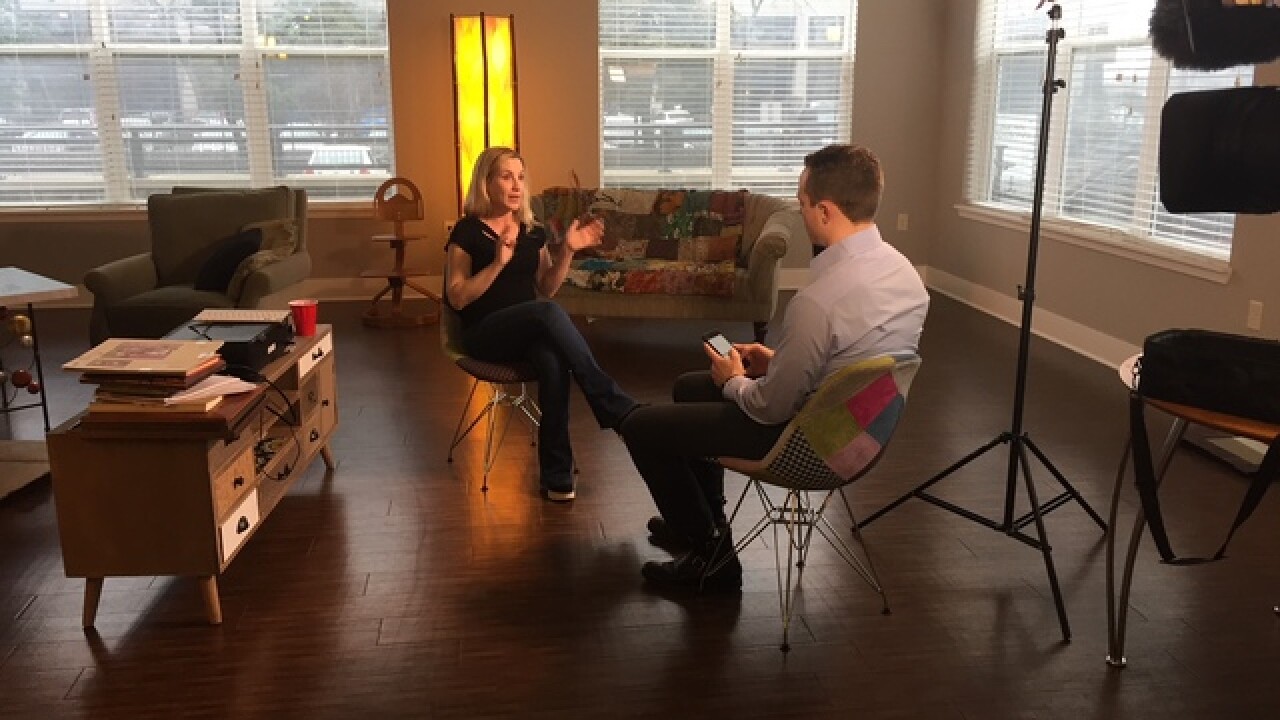 When a renter's worst nightmare became a reality at The Vue apartments in Beachwood, Tzivia Wachsman thought she'd be taken care of when her apartment flooded.

News 5 has been reporting on the flooding issues there since the beginning of January, when cold weather caused sprinkler pipes to freeze, then break, sending water through the walls, ceilings and down the hallways, damaging 19 of the building's nearly 400 apartments.

Residents tell us they filed $84,416.57 of rent due in February and $83,457.63 of rent due in March with the Shaker Heights Municipal Court, totaling $167,874.20 of rent in two months that residents are paying, but not to The Vue. Lawyer and author of the Ohio Landlord/Tennant Act Avery Friedman is working with some of the residents at The Vue and told News 5 in an e-mail that, "this is, by far, the largest rent strike I've ever seen anywhere in Ohio."

"I was told I wouldn't have to pay rent until I was completely settled in a new place," said Wachsman.

Her insurance covered a nearly $3,000 hotel stay before she moved back into a smaller apartment at The Vue. That space was too small for her and her daughters, so she asked for, and got, an apartment she says is similar to the original one that flooded.

That's when Wachsman says she got a letter telling her the rent for her new accommodations would be $800 more every month than she had been paying before the flooding.

"They just slid it under the door and I felt like someone had punched me in the stomach," said Wachsman.

RELATED: 50 residents of The Vue to withhold about $100,000 worth of rent due to apartment troubles

RELATED: Residents at The Vue in Beachwood band together, organize a tenant association

The building's owners, Strategic Properties of North America told News 5 weeks ago that their instructions to the building's managers, Stark Enterprises, is to do what they could, within reason, to make the people directly affected by the flooding comfortable.

In regards to Wachsman's case, they say: "As for the one specific resident you've mentioned, who was moved into a beautiful home, I'm not sure how specific I can get as to the personal details of an individual without their consent, but I can assure you, she was offered very fair options. Including, but not limited to, option that would provide a beautiful accommodation without any increase + financial consideration for the experience."

Tzivia says her experience is evidence that management is coming up short.

"I talked to the management office, they said they were making some calls to their superiors and I was told that that's just the way it is," said Wachsman.