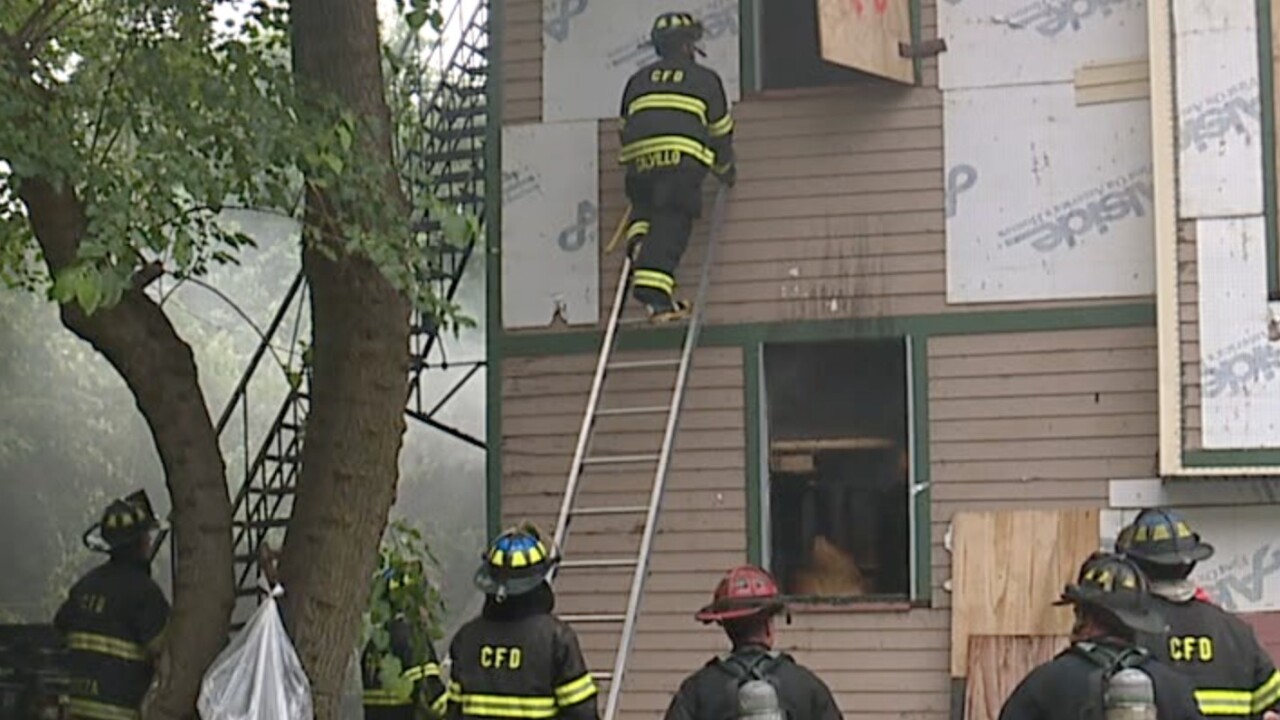 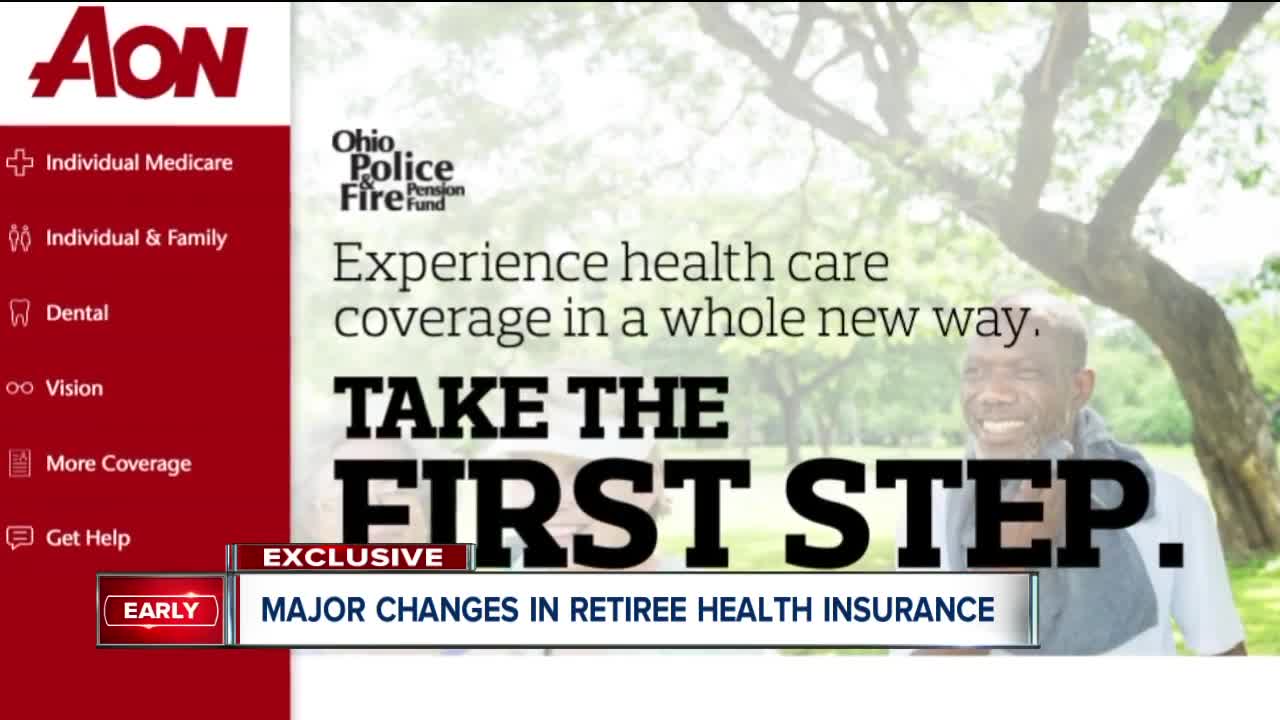 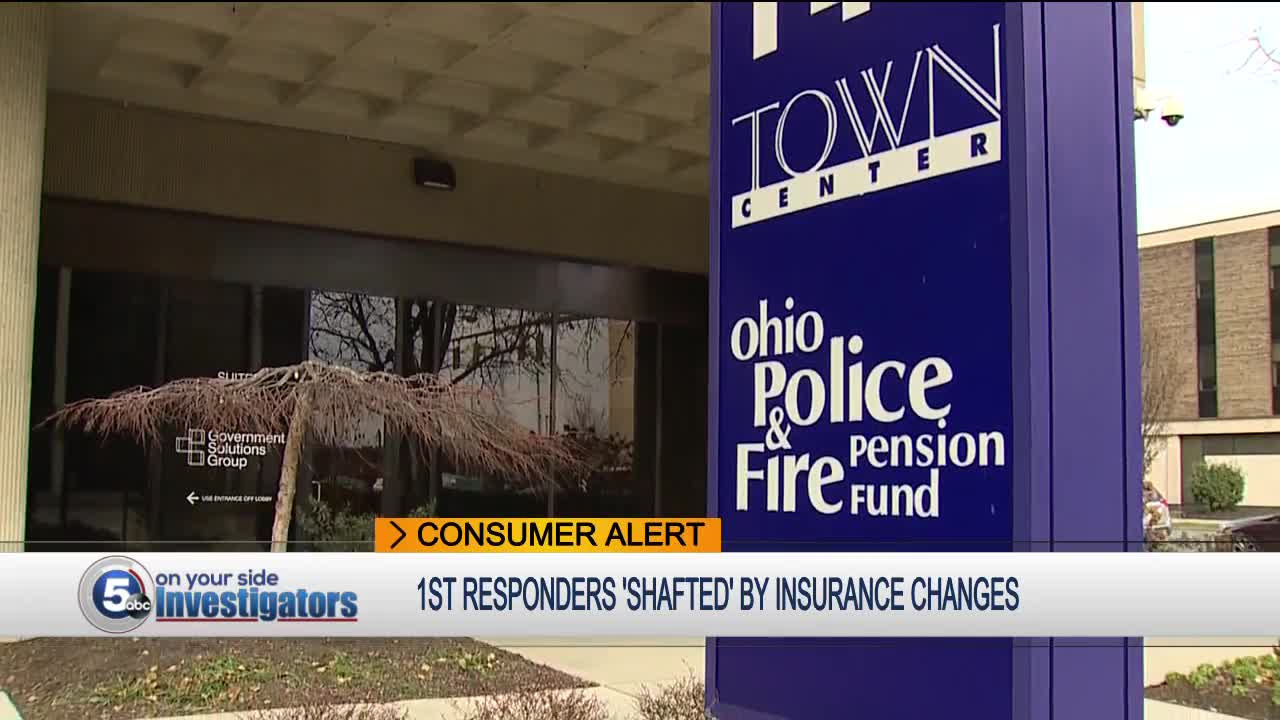 CLEVELAND — Big changes are coming to the medical insurance that covers retired firefighters and police officers in Ohio. The Ohio Police and Fire Pension Fund said it had to make the changes. Plus, there’s a looming deadline of this Saturday for people under age 65 to sign up.

5 On Your Side Investigators have heard complaints about the new program, its options, and enrollment.

Some retirees from police and fire departments posting on social media that they're "getting shafted", the coverage is a "horrific choice", and signing up was a "nightmare from hell process."

“Customer service hasn’t been good, said Doug Stern from the Ohio Association of Professional Firefighters. “Quite honestly, there’s places in Ohio where our retirees have no coverage.”

And he's right. 5 On Your Side Investigators have gotten phone calls and emails from multiple retirees saying with the 2019 plan they're "losing their doctors and the medicines are not covered under these policies..."

The Ohio Police and Fire Pension Fund that's responsible for the medical plans said it went from a self-insured plan paying 75% of retirees' costs to now handing out stipends to members to buy their own coverage through a company called Aon based in London, England that's giving them options.

“We're trying to do the best we can to answer all the questions they have,” said John Gallagher who's the Executive Director for the pension fund.

He told us if they kept the old coverage, it would have lasted 7-9 years, but with the new savings, coverage should be there for 14-16 years. "We just wanted to do all we could to extend the solvency of the plan as best we could under these circumstances,” said Gallagher.

He also told us there were some big problems with the initial enrollment. We found out retirees faced roadblocks, frustrating delays and few answers. “It's fallen short in some instances of our own expectations," said Gallagher.

Retirees have posted on social media they want to use the stipends to "choose their own insurance from any carrier..." and "...select their own coverage..." because the "...offerings are poor!".

For now, the Firefighters Association is encouraging members to just sign up because it's better to have something but the association is also creating a new taskforce. “We're going to have ideas that we're going to present to the pension fund on ways to make it so in 2020 enrollment rolls around we don't have any more of these problems,” Stern told us.

Gallagher said he thinks the issues of poor customer service are behind them now after his organization and Aon added staff, extended hours for calls and questions and added Saturday appointments to help.

He also said he knows this new plan is a huge change. "This has been a very tough thing psychologically for the board of trustees, for the staff of our fund, for our membership for everybody involved,” said Gallagher.