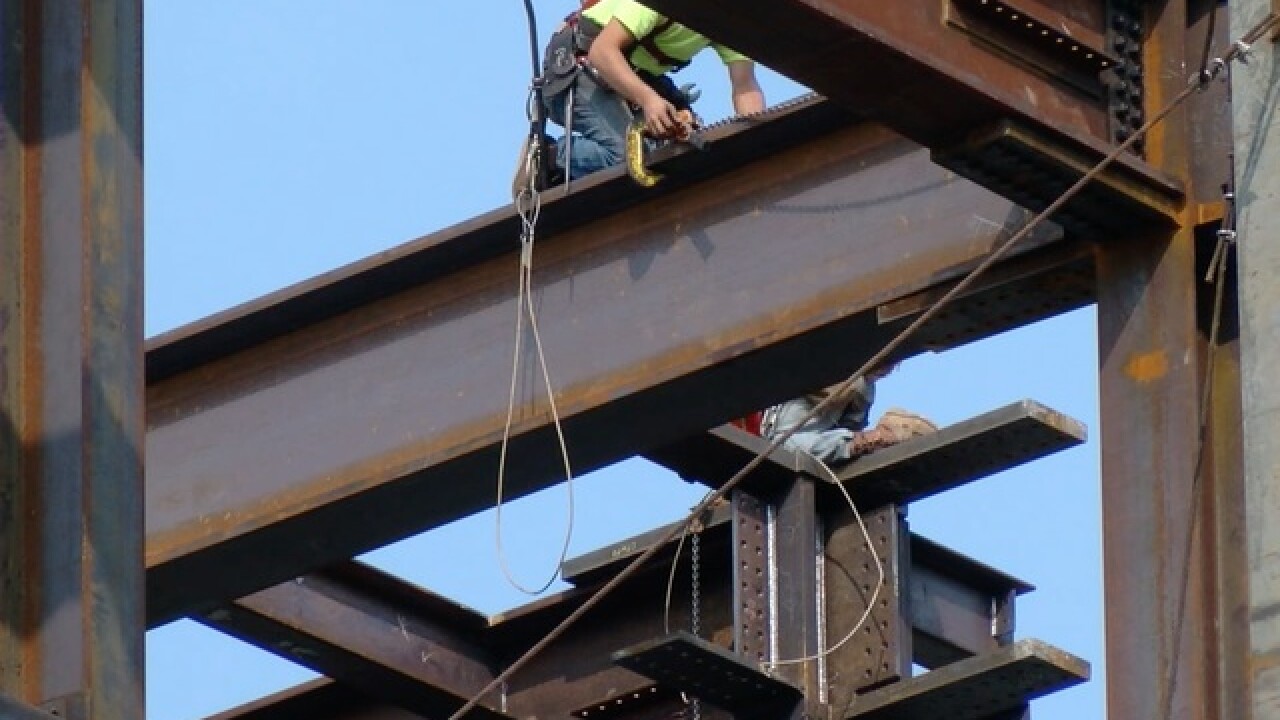 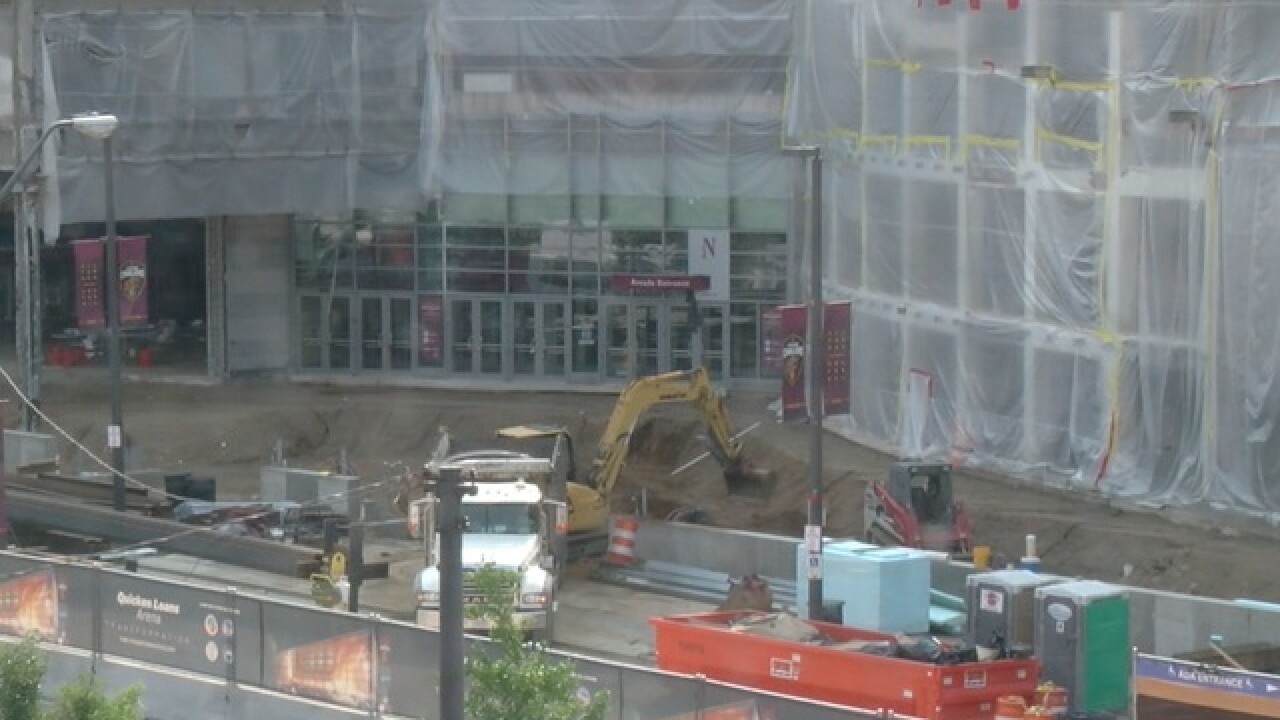 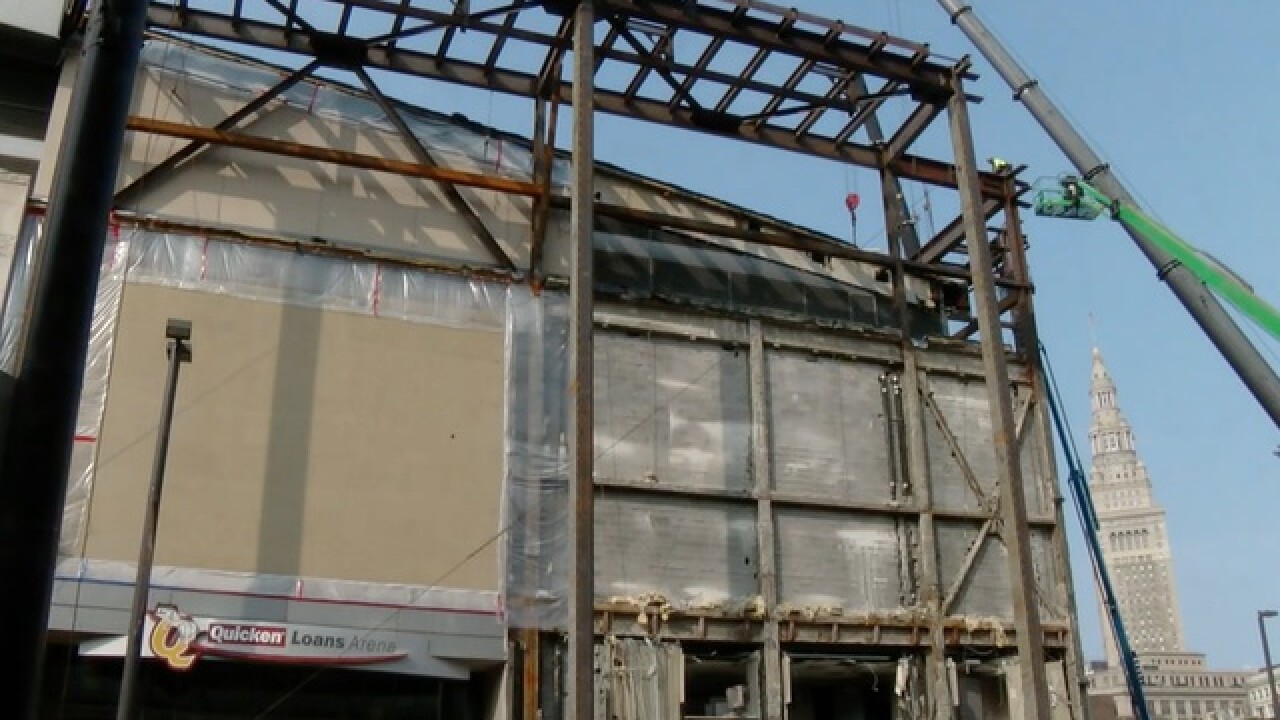 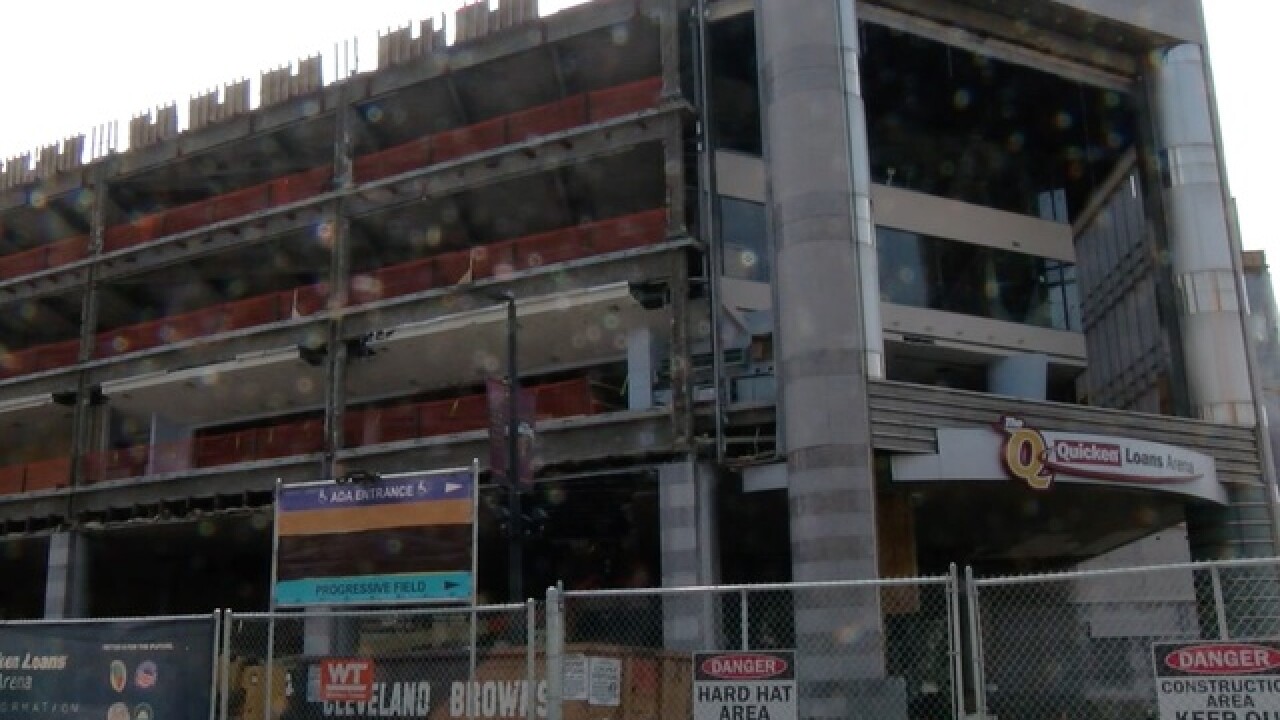 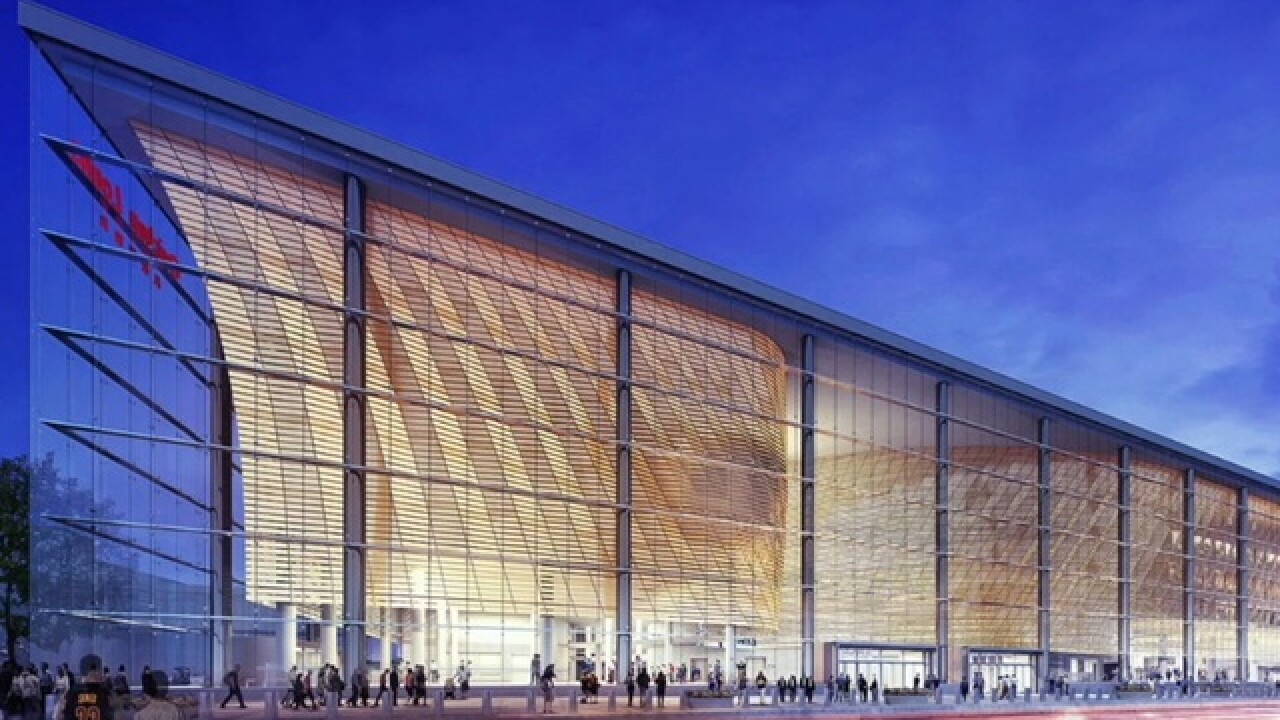 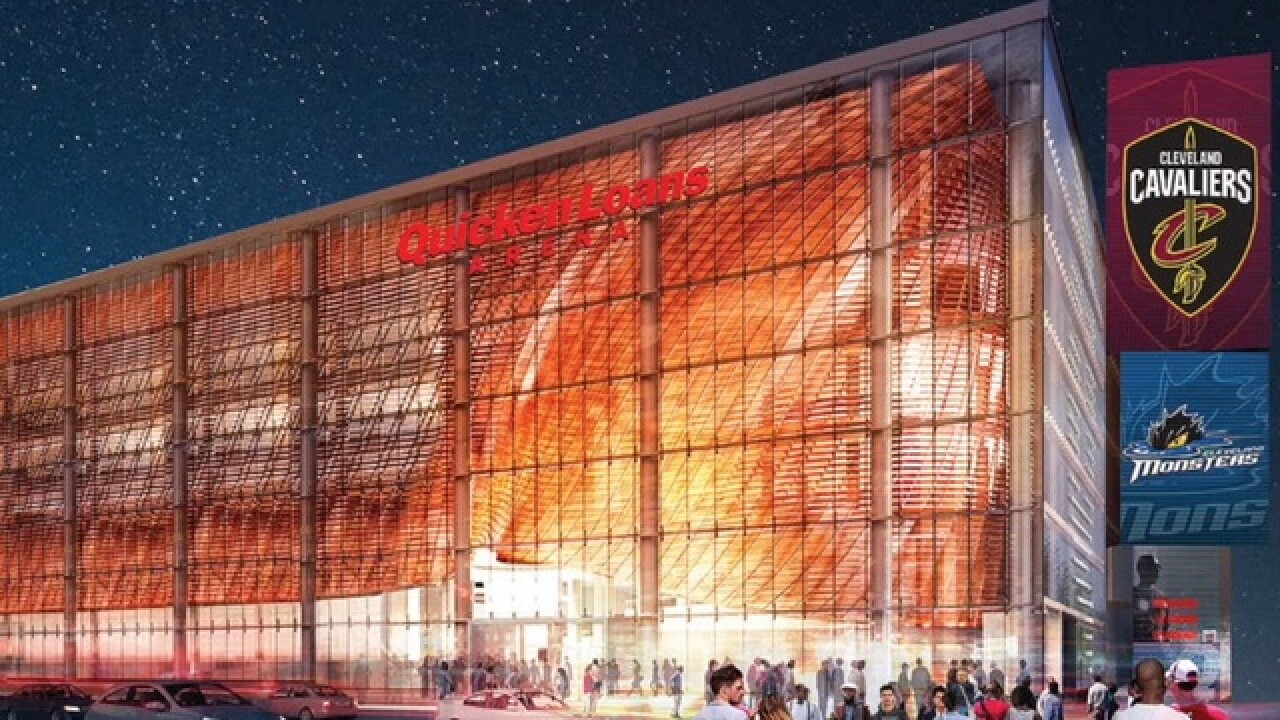 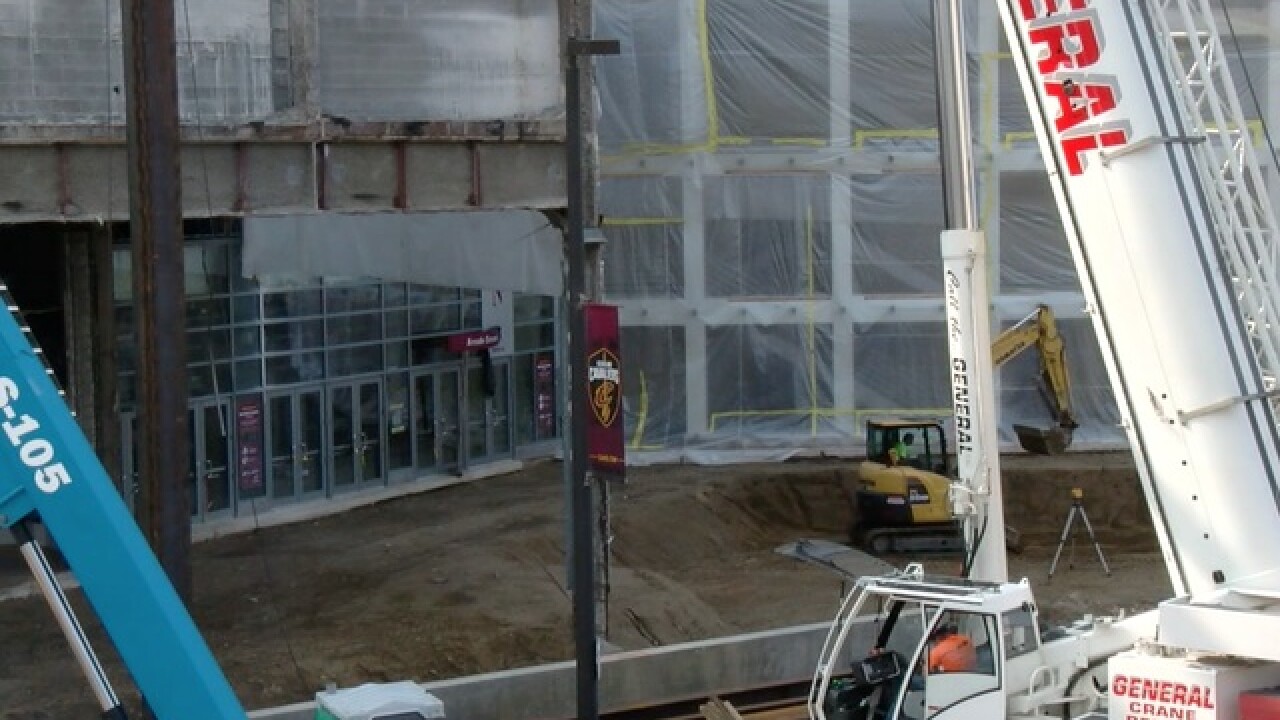 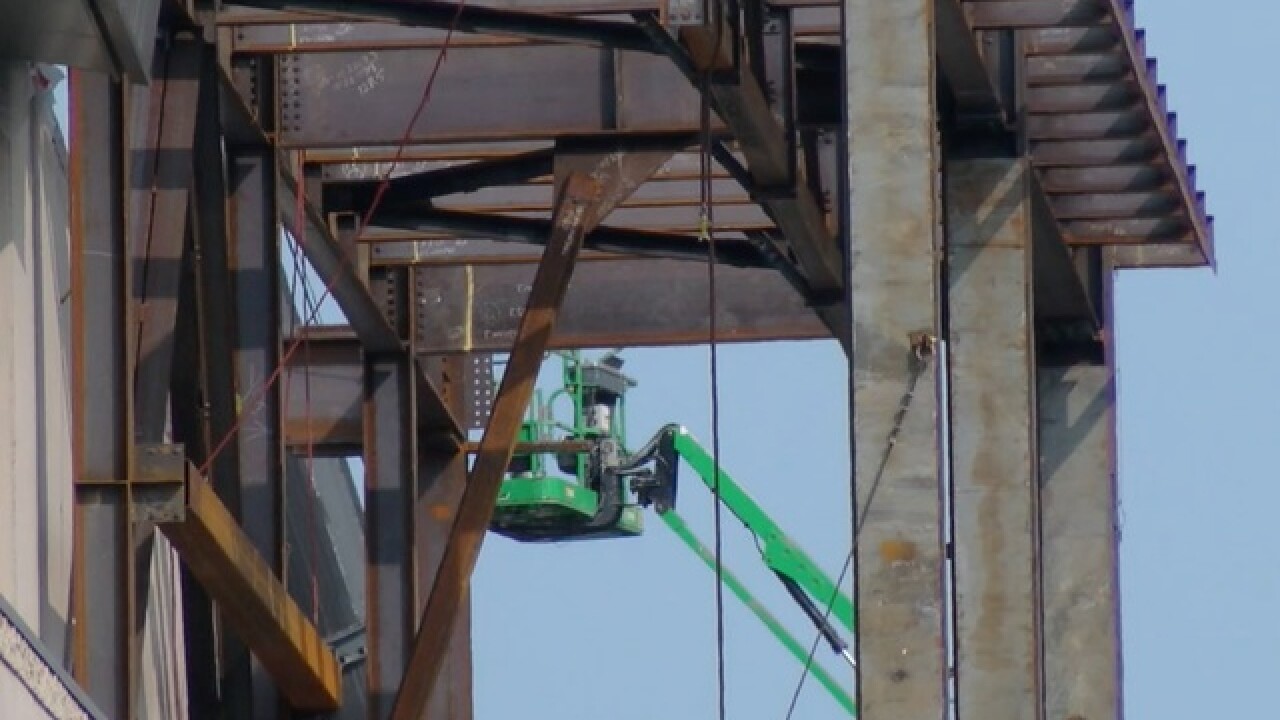 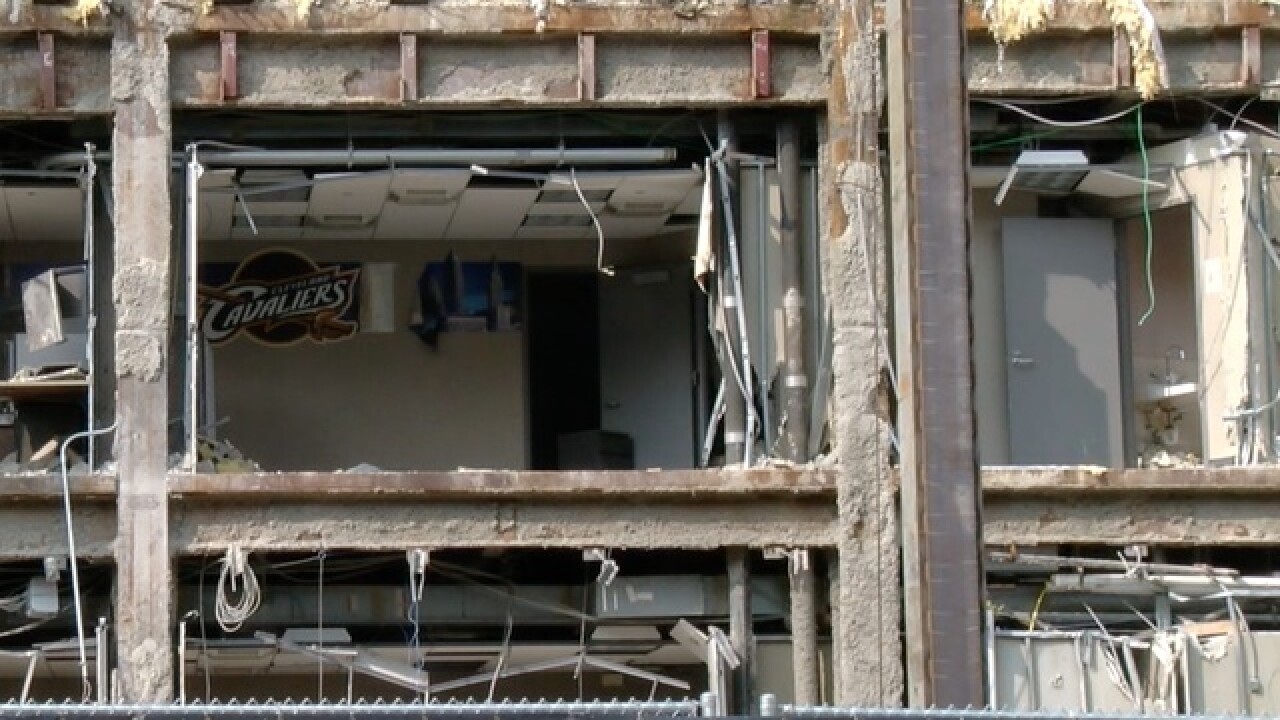 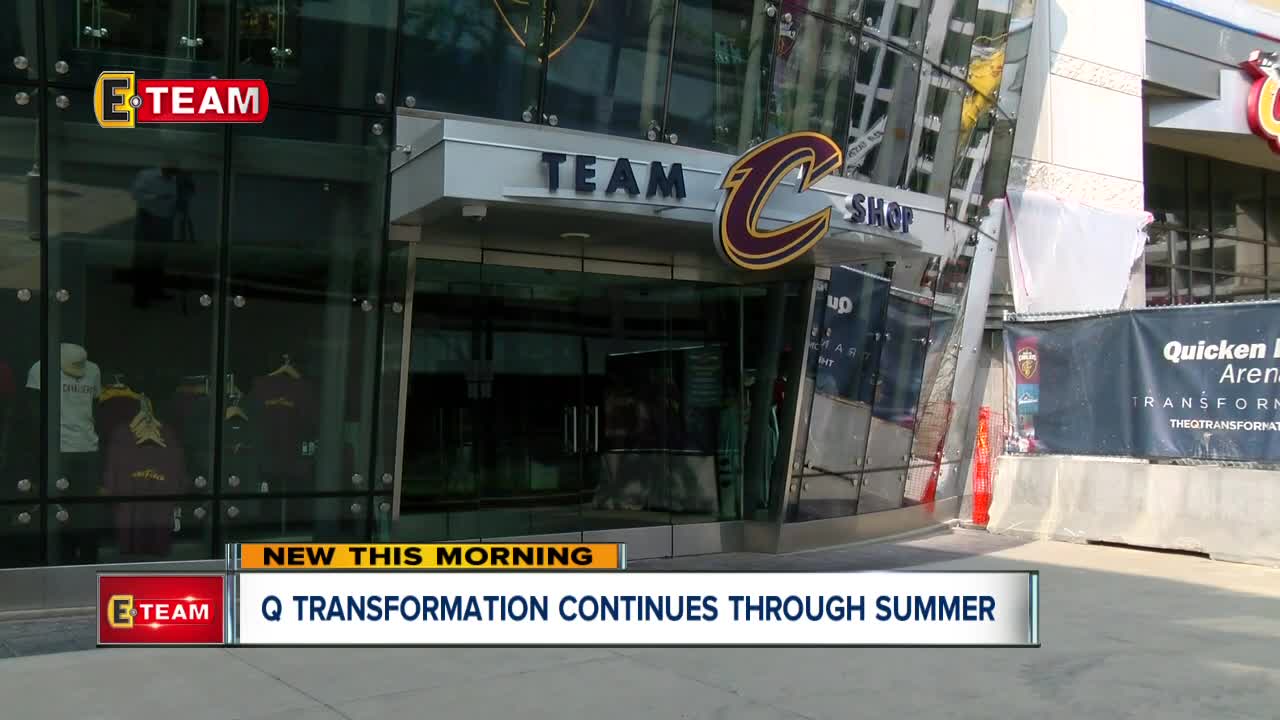 To walk around Quicken Loans Arena these days is to catch a peeled back look into the 24-year-old arena. Offices in some spots looking like time stood still as the arena's facade was ripped off in the first phase of the $140 million transformation project.

The Q shut down June 16 after a Shania Twain concert for 107 days so that crews could focus uninterrupted on the project that seeks to expand the arena's indoor gathering space while opening up the box with a glass facade to the city beyond.

On day 65 of the shutdown on Monday, crews could be found working on the steel skeleton on the building's northeast corner that will support the glass.

The Cavs team shop, which had stayed open through the first phase of the shutdown, closed last week as work neared the entrance on the east side of the building.

The arena will re-open October 2 for the Justin Timberlake concert and then host the Cavs and Monsters as well that week. The Q will face a similar shutdown next summer as the transformation is completed.