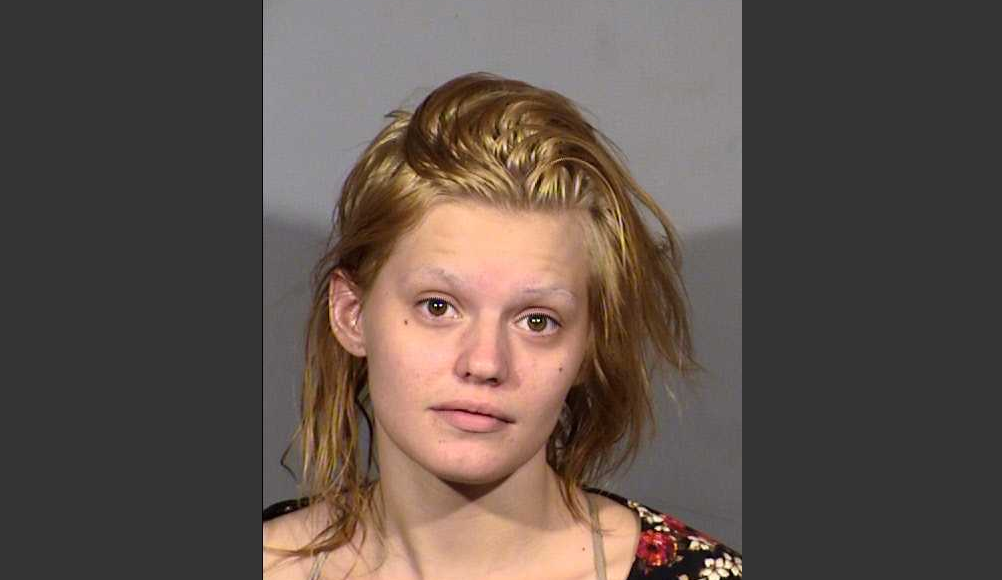 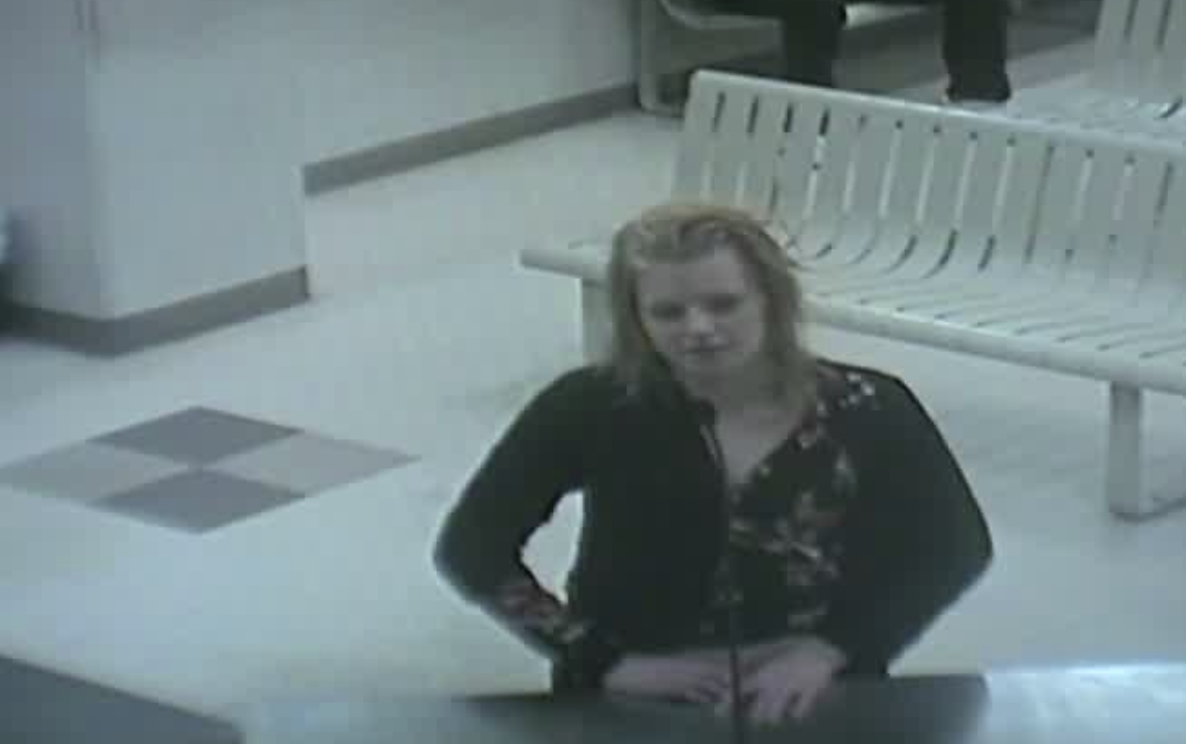 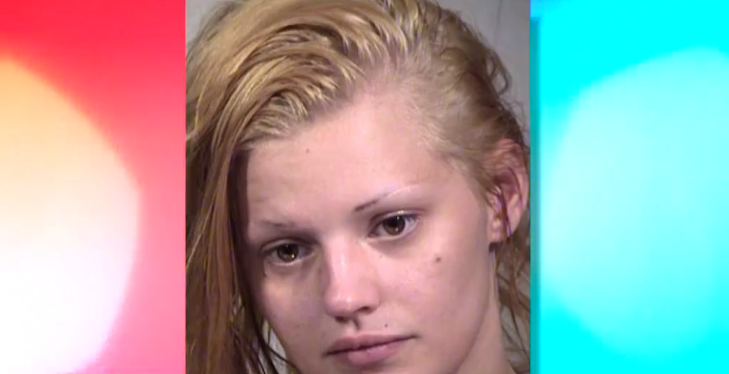 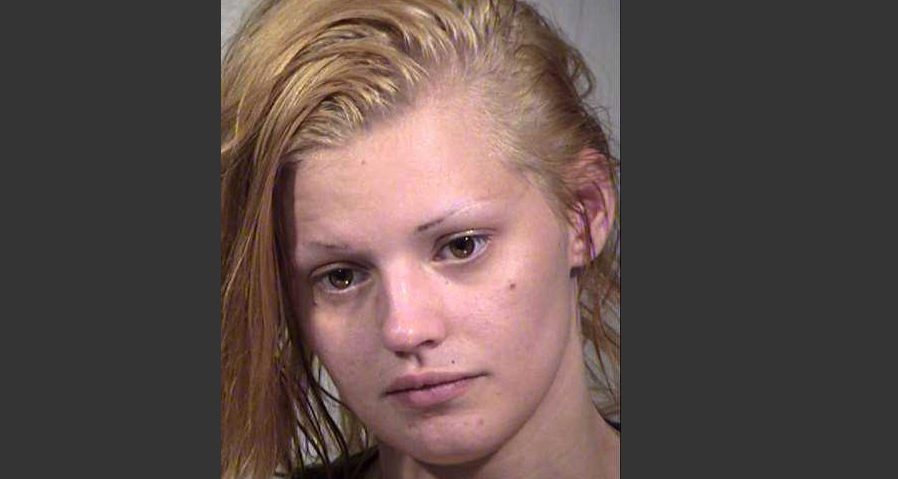 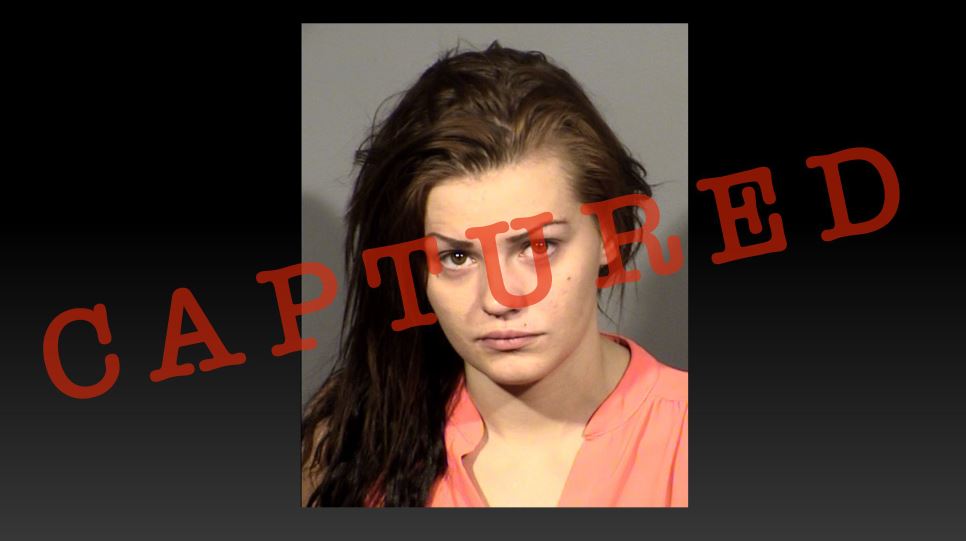 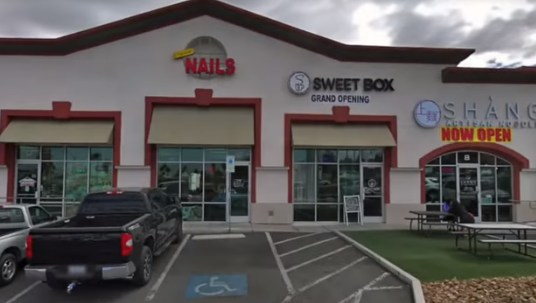 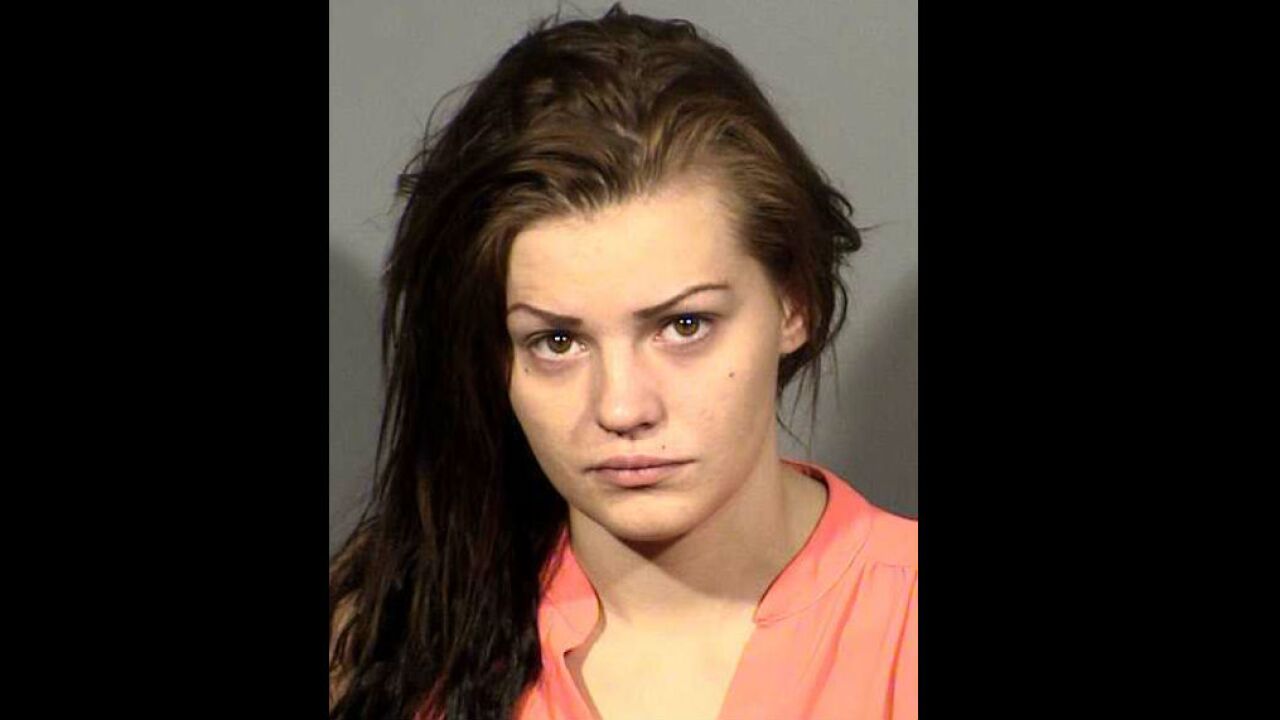 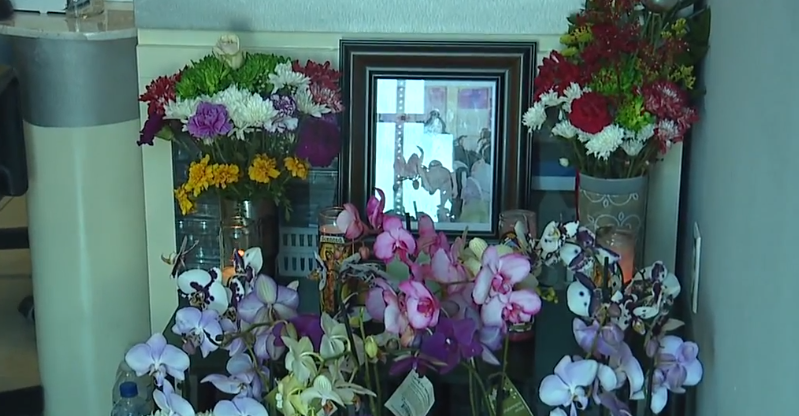 UPDATE JAN. 22: An arrest report has been released for Krystal Whipple, 21, stating that police were able to locate the vehicle seen in the surveillance footage at an apartment complex less than a mile away from the crime scene. Whipple's fingerprints were also found inside the car, according to the report.

UPDATE JAN. 21: Krystal Whipple made her first court appearance in Las Vegas on Jan. 19. She is facing a murder charge for the December incident involving a manicurist. She is scheduled to appear in court again on Jan. 31.

UPDATE JAN. 18: Krystal Whipple is back in Las Vegas and has been booked into the Clark County Detention Center according to jail records. She will make her initial appearance in court on Jan. 19.

UPDATE JAN. 12: Krystal Whipple appeared in front of a judge in Arizona on Jan. 11. She waived her right to an extradition hearing is expected to return to Las Vegas within the next 30 days to face murder charges.

Police say that Whipple ran over 51-year-old Ngoc Q. Nguyen on Dec. 29 outside of Crystal Nails & Spa in Las Vegas over a $35 manicure. Nguyen attempted to stop Whipple's car as she was leaving. She was ran over and dragged by the car. She later died at University Medical Center.

Whipple has a criminal history, including using a credit card without the owner's permission. Her mother and grandmother went on national television after the incident to plead for Whipple to turn herself in. They told ABC News after the arrest that they are "very relieved." According to family, Whipple was spotted and recognized by a citizen in Arizona who called authorities.

UPDATE JAN. 6: The family of the woman, Krystal Whipple, who is accused of killing a woman outside of a nail salon is speaking out. Krystal Whipple's mother and grandmother are pleading for the young woman to turn herself in and promise to stand by her.

UPDATE JAN. 3: Las Vegas police have released name and photograph of the suspect in the homicide that occurred outside of a nail salon on Dec. 29.

Police say that 21-year-old Krystal Whipple left the business without paying and ran over the victim with her car. The mug shot provided was taken after an arrest for various traffic offenses in April 2018.

Whipple was also arrested in 2016 in connection to a stolen vehicle and in 2016 on charges related to usage of credit card without card holder's consent.

Police are asking the public to help them locate Whipple.