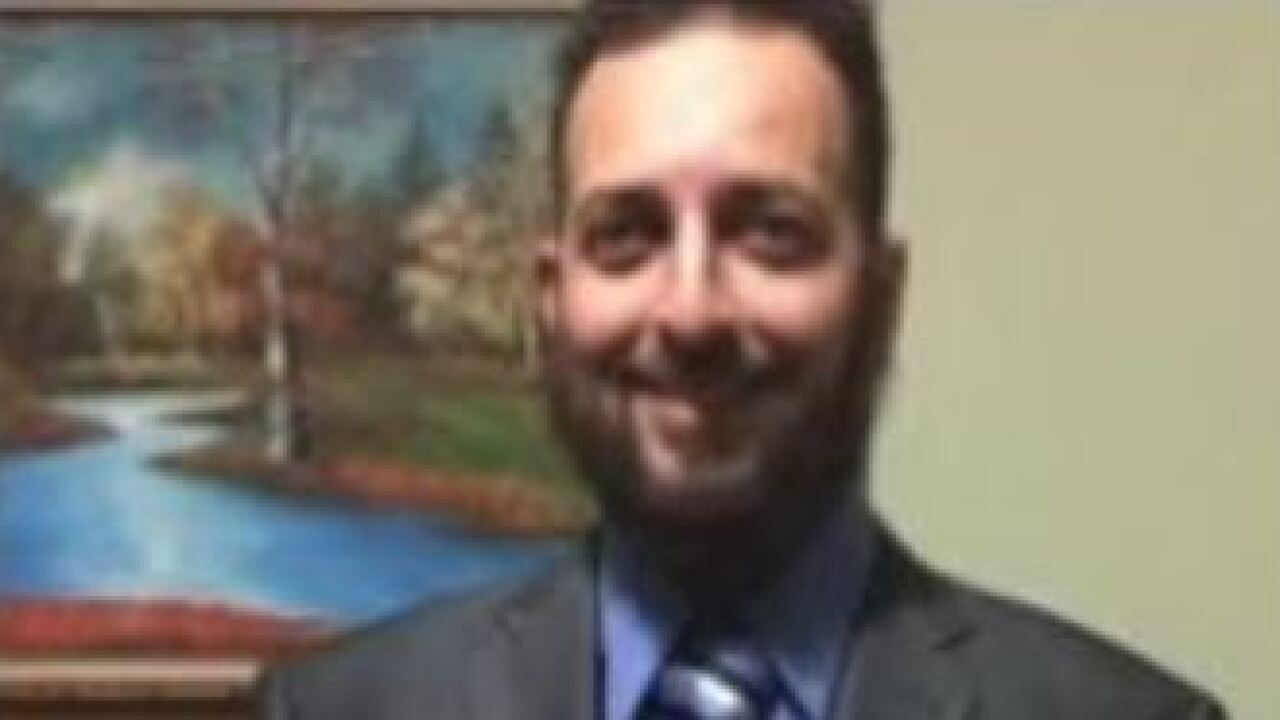 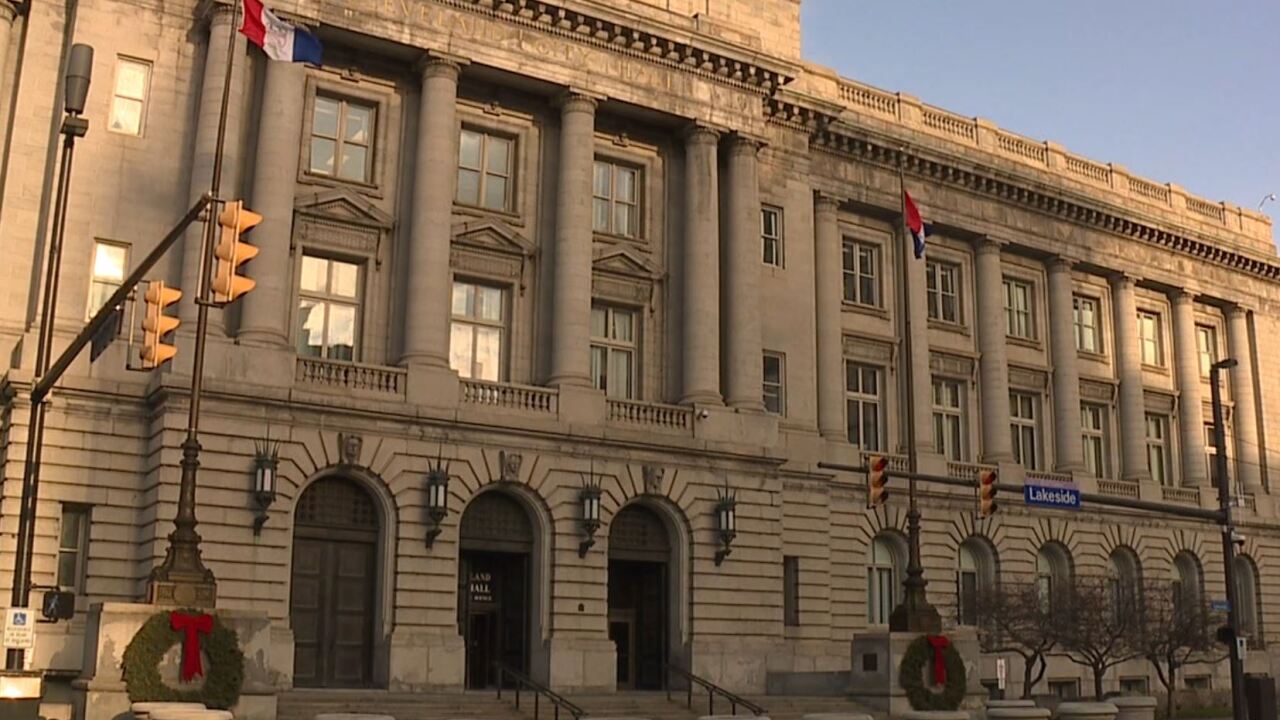 CLEVELAND — A City of Cleveland worker pleaded not guilty to extortion and bribery charges in federal court Thursday.

Khalil Ewais, 43, is accused of using his position in the Mayor’s Office of Capital Projects to benefit himself, his outside business, and his clients.

The arrests come one year after federal agents raided city hall to obtain evidence in the case.

Prosecutors allege Khalil Ewais used his position with the City to get a contractor to pave a parking lot for half the going rate. The lot was adjacent to the Captain’s Grill on Storer Avenue which Ewais owned with his brother.

Prosecutors also say Ewais used his position to get the City to pave West 62nd Place even though it wasn’t one the Cleveland's lowest rated streets.

Khalil Ewais faces nine federal charges that could result in up to 20 years in prison. Bond was set at $20,000. As a condition of his bond, Ewais would be able to go back to work with the City but would not be able to talk about the case with any of his co-workers.

Calls to the City for updates on Ewais’ job status were not returned.