2 meteor showers will be at their peak, lighting up the sky Monday night 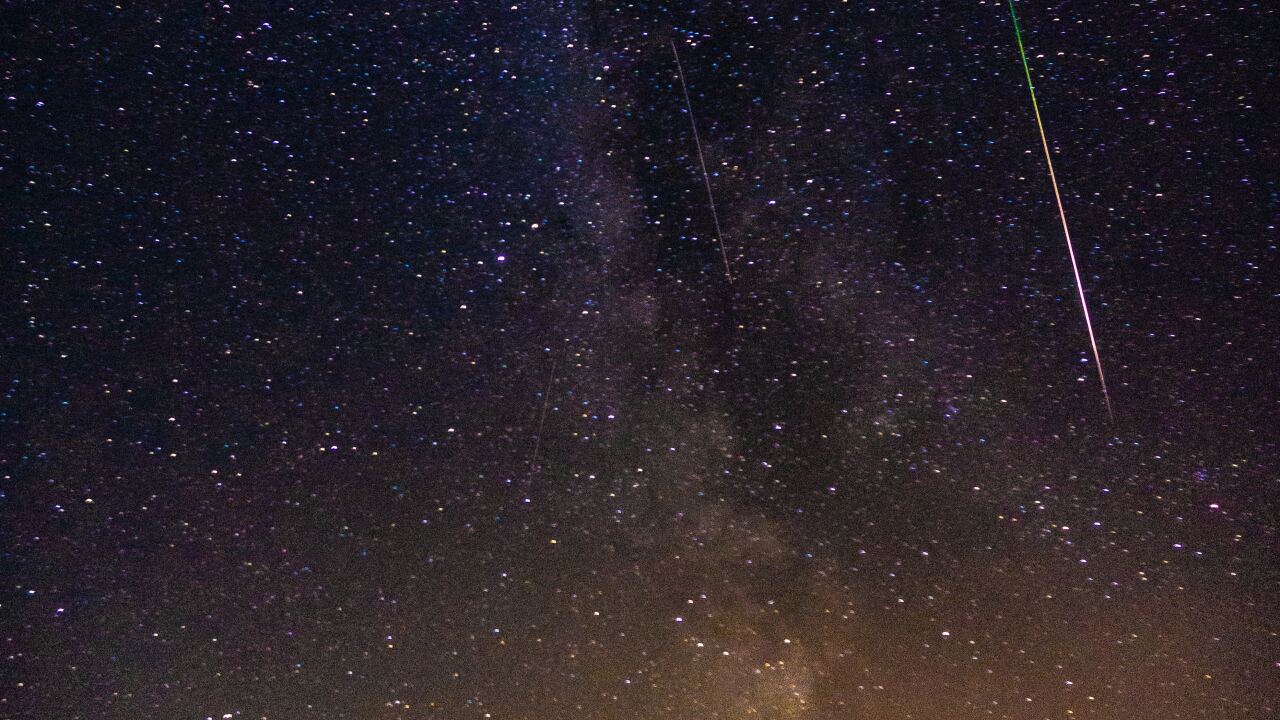 CLEVELAND — The sky will be putting on a celestial show Monday night. Star gazers will have the opportunity to witness three active meteor showers, according to the American Meteor Society.

The public has the possibility to see three active meteor showers, with the first two mentioned below reaching their peak Monday night.

Southern delta aquariids— These are best seen from the southern tropics. North of the equator the radiant is located lower in the southern sky and therefore rates are less than seen from further south. These are usually faint meteors that lack both persistent trains and fireballs.

Alpha Capricornids—This shower is seen equally well on both sides of the equator. What is notable about this shower is the number of bright fireballs produced during its activity period. This meteor shower is active from July 3 through Aug. 15, with a “plateau-like” maximum centered on July 30.

Perseids—This one is considered the most popular meteor shower as it peaks on warm August nights. These are active from July 17 to Aug. 24. They are at their strongest on Aug. 12 and 13. Normal rates seen from rural locations from 50-75 shower members per hour. On the nights of Aug. 12 and 13, the moon will be 94% full.

While the meteor showers mentioned above are the easiest ones to observe, particular attention should be focused on weather conditions as scattered showers are expect Monday night. The meteor showers are best seen after midnight, and depending on the phase of the moon, some showers will be more difficult to see than others.