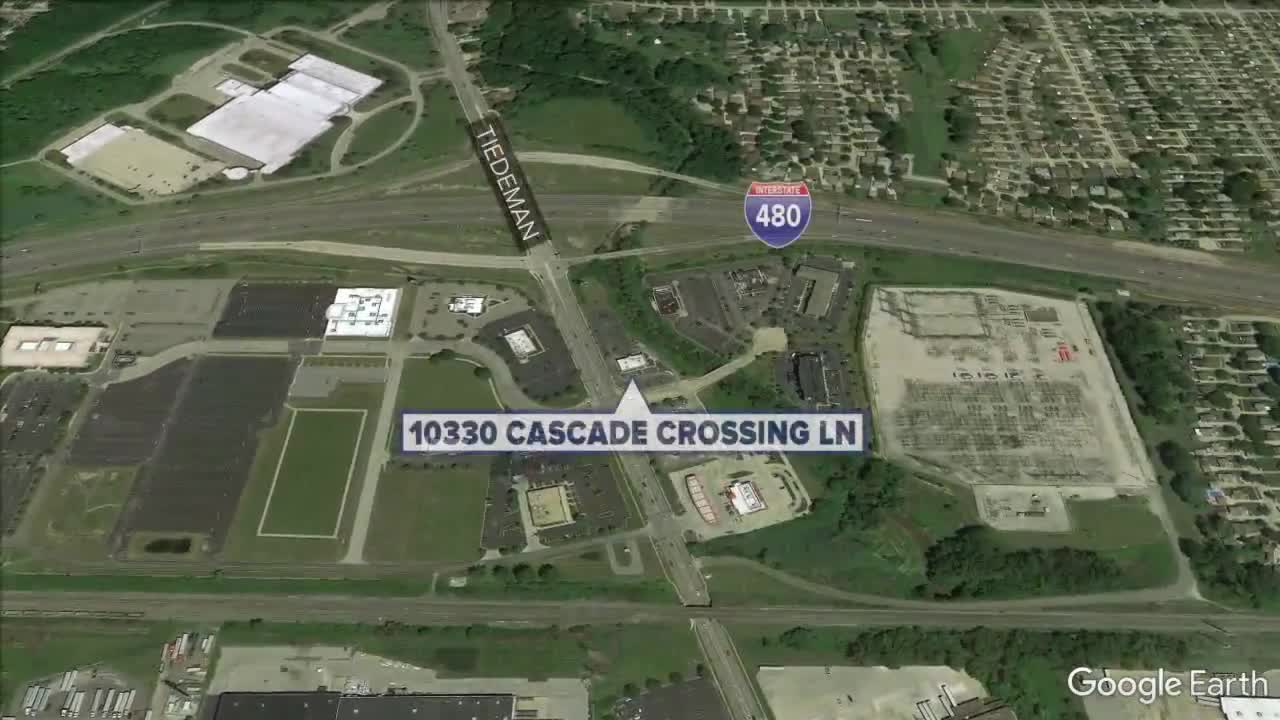 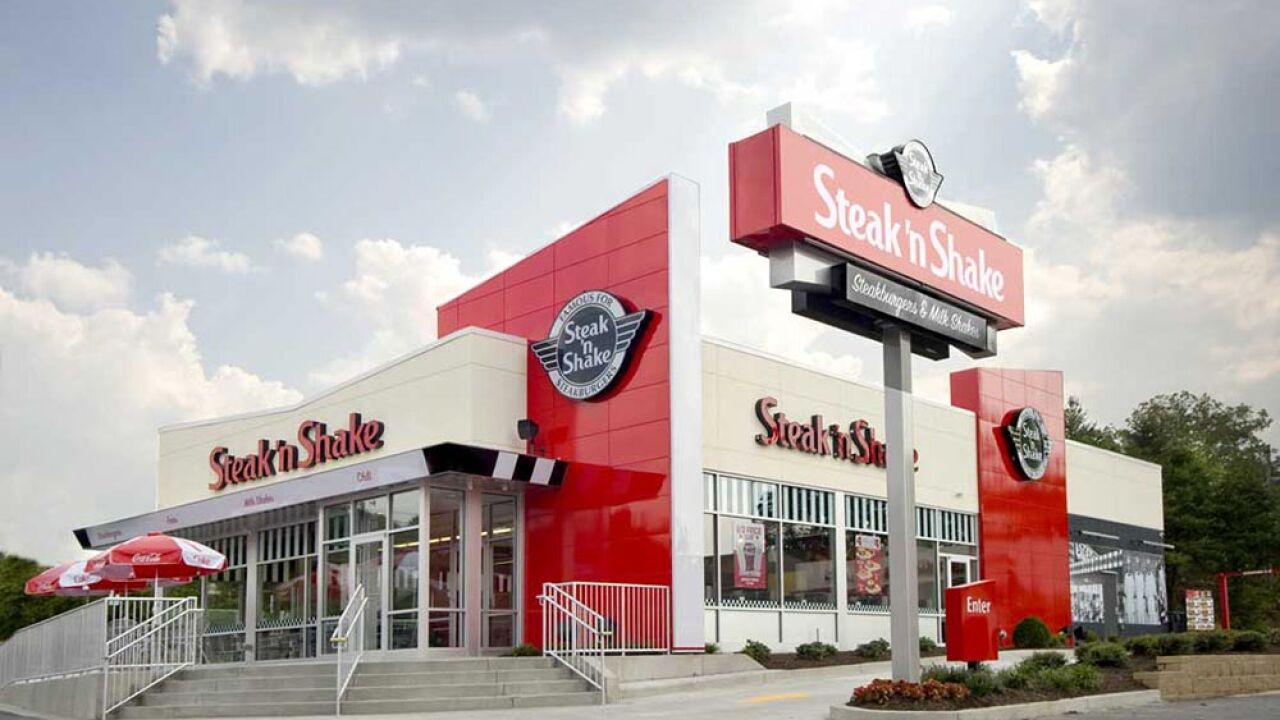 The company confirmed the following locations are temporarily closing and will reopen under new franchise ownership:

A sign posted at the Macedonia Steak 'n Shake, 597 E Aurora Road, said the store is being designated for a franchise partner. There will be renovations by installing new equipment to improve our speed and customer service. The Macedonia location will open under new franchise ownership.

The company could not provide a specific date it would reopen the locations, but in a statement, Judy Kadylaki, senior vice president of marketing for Steak 'n Shake, said the closures will give the company time to change restaurants into franchiser owned stores while also updating equipment.

This is part of an initiative we launched in August 2018. Our CEO is an entrepreneur and we found ourselves talking about wanting to hire managers to run the stores like they owned them. After further discussion, we realized that if we gave people the opportunity to own these stores and get 50 percent of the profit from these locations, we would create that initiative to run the stores like they owned them, because they will in fact own them. This also created better opportunities for a lot of our managers and employees to become business owners. We do not have a reopen date for the stores as they will be on a case by case basis, and we are in the process of updating the stores with new equipment.

Franchise partners will earn 50% of the restaurants profits and are guaranteed a minimum of $100,000 during the first year, according the company's website.