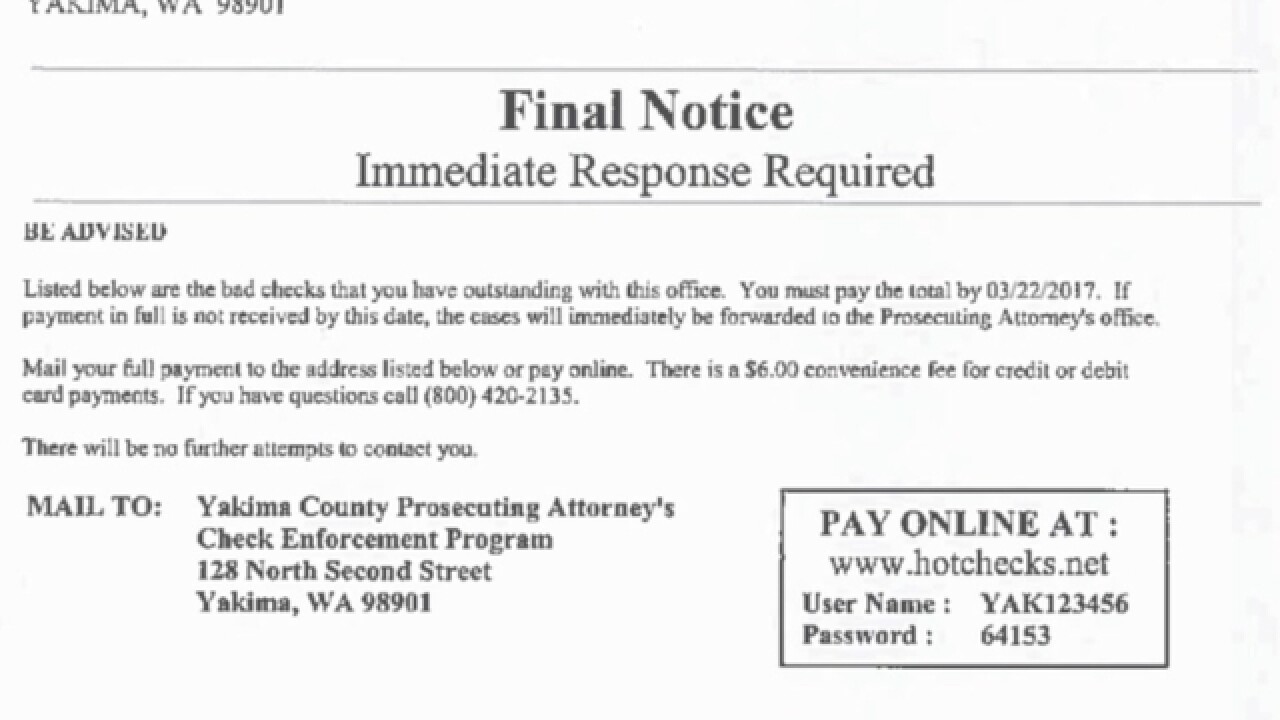 Copyright 2018 Scripps Media, Inc. All rights reserved. This material may not be published, broadcast, rewritten, or redistributed.
ACLU report: more threatened with jail for failing to pay debts 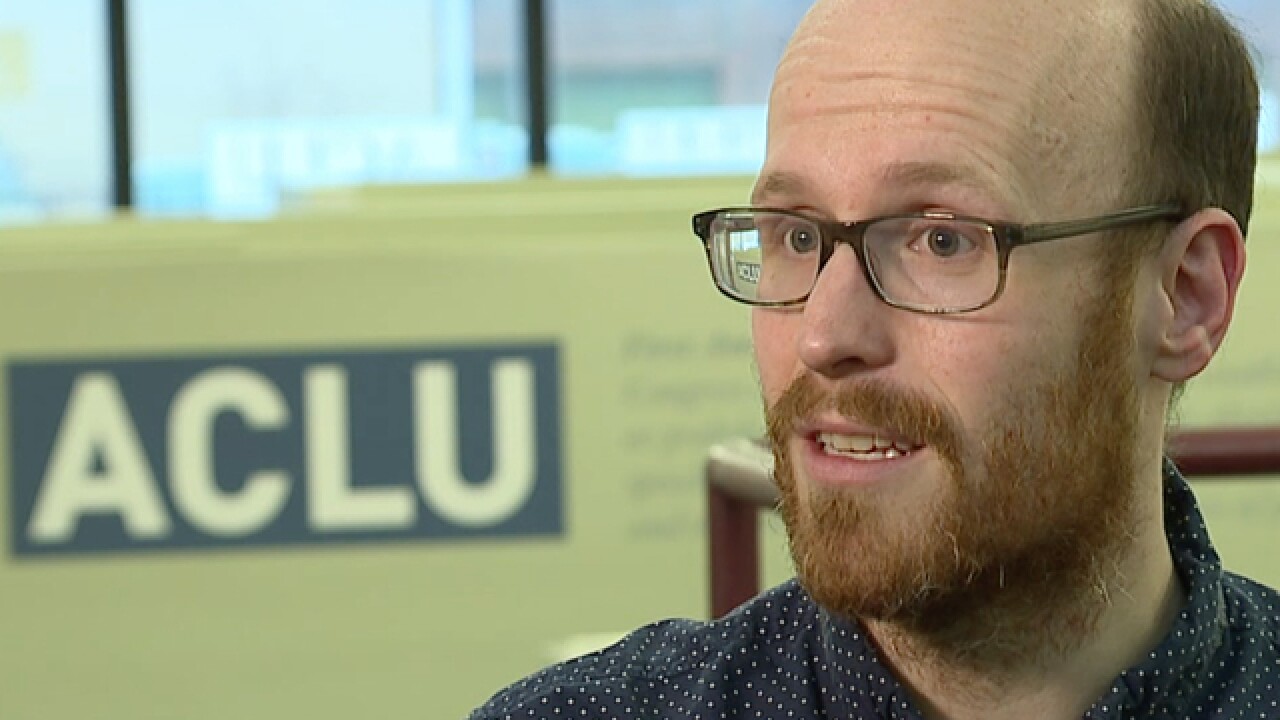 The report is titled: "A Pound of Flesh: The Criminalization of Private Debt."

Mike Brickner, the Senior Policy Director at the ACLU of Ohio, said the 97-page report examined 1,000 cases in 26 states, including Ohio, indicating civil judges are issuing a growing number of arrest warrants for private debts - and in some cases sending people to jail.

"We found nationally that there are people who have been arrested for as little as a $28 bill," said Brickner. "We've seen debtors' prisons come in many different forms in the State of Ohio. Now we're taking civil debts, like forgetting to pay a light bill, or having a medical debt, and we're throwing people in jail."

Brickner said the ACLU report indicated there are now 44 states that are authorized to arrest and jail debtors for contempt of court charges, if they fail to appear in court.

But Garfield Heights presiding Judge Deborah Nicastro told News 5 she doesn't believe the report findings apply to Northeast Ohio, or to her court.

Nicastro said contempt of court warrants on debtors' exams are a last resort, and are rarely issued.

Nicastro said multiple notices are hand delivered or sent certified mail to inform a resident about their court date.

"I can tell you in northern Ohio, I just don't know of any judges that do the things that they say in the study," said Nicastro. "So we're not ordering them to pay, we're ordering them to show up and answer questions."

Nicastro said she agrees issuing jail time to people just because they can't pay a bill is 100% unconstitutional, and she was surprised the ACLU is reporting that's happening in other parts of the country.

Meanwhile the ACLU contends the growing practice doesn't make financial sense. The organization said a person is jail would only have a tougher time paying their bills, and that the process is costing taxpayers plenty.

"Every night a person is in jail, that is usually $50 to $70 a night," said Brickner. "It costs money to execute a warrant in the state, and then it also costs the court time."

Brickner believes there are many other productive remedies in dealing with collection issues.