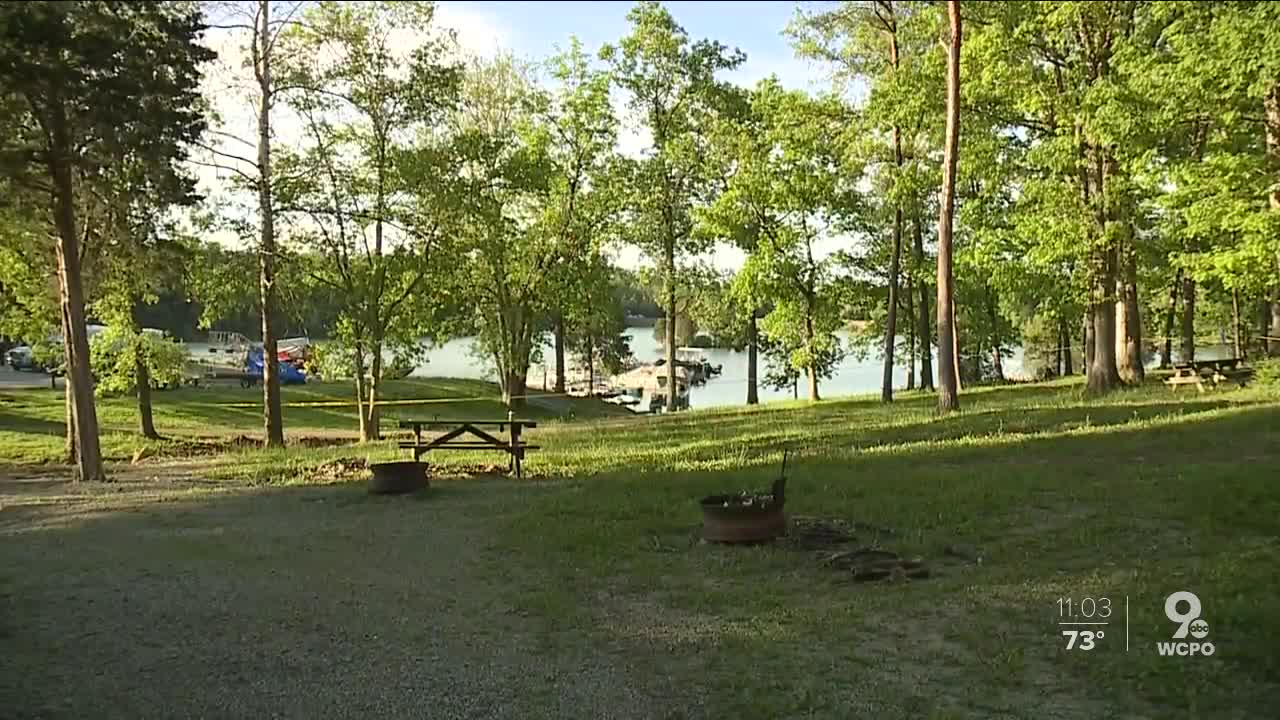 The body of missing 5-year-old Cameron Walters has been recovered after he disappeared Monday evening, Adams County authorities confirmed Tuesday.

The body of missing 5-year-old Cameron Walters has been recovered after he disappeared Monday evening, Adams County authorities confirmed Tuesday.

Authorities said the boy was found in the water near a boat dock area. Walters had been reported missing from Mineral Springs Lake Resort on Memorial Day.

The Adams County Sheriff's Office said they did not suspect foul play in the boy's death.

“Adams County Sheriff’s Office would like to thank each and every agency and volunteer that came out here and helped us with this terrible tragedy we had," said Sgt. Mike Estep Tuesday.

Crews were using sonar and K-9s along the water Tuesday afternoon, and more than 100 volunteers hiked more than 13 miles of trails in the park, according to Sgt. Randy Walters said.