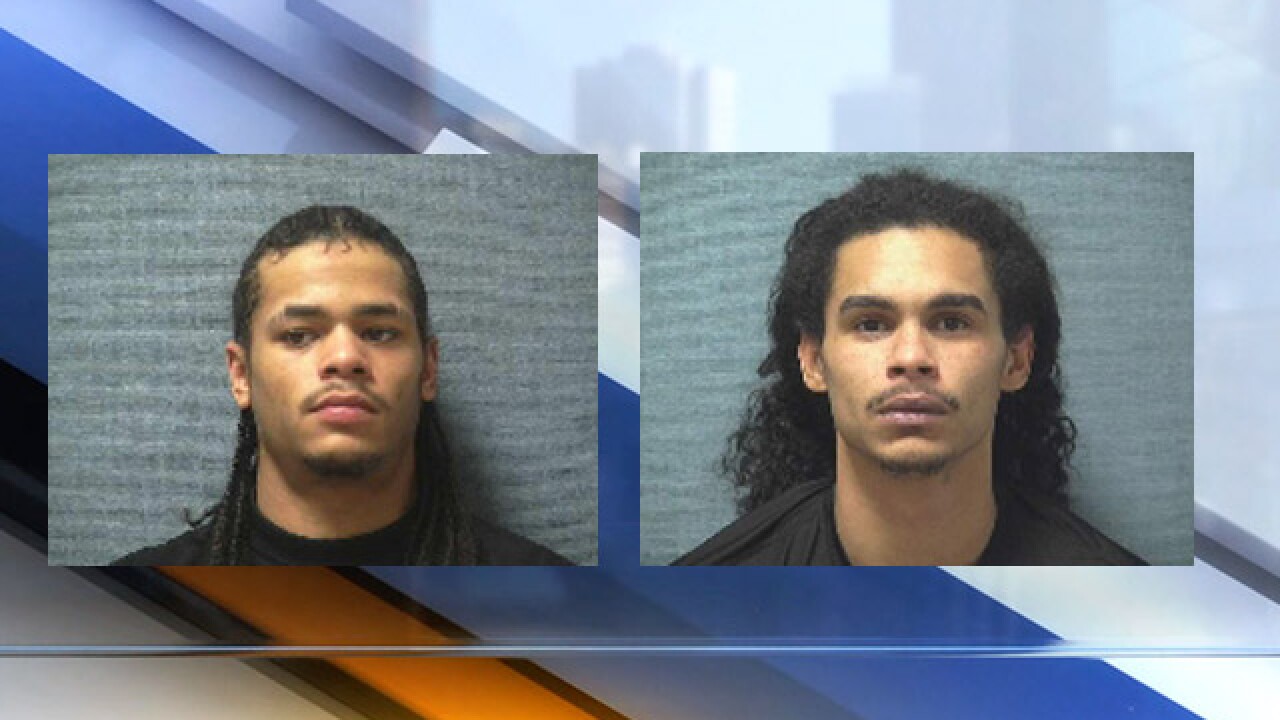 CANTON, Ohio — Both suspects wanted in connection with the shooting death of a 29-year-old man in Canton Saturday evening have been arrested, authorities confirmed.

Police received reports of shots fired in the 2100 block of Midway Avenue around 7 p.m. Saturday.

Officers were unable to locate anyone in the area, according to police.

A trooper with the Ohio State Highway Patrol was alerted that a man with gunshot wounds was in a vehicle on U.S. Route 62, shortly after the call to police.

A deputy from the Stark County Sheriff’s Office arrived at the scene and provided first aid until Alexander was transported to a nearby hospital.

Alexander died from his injuries at the hospital, according to police.