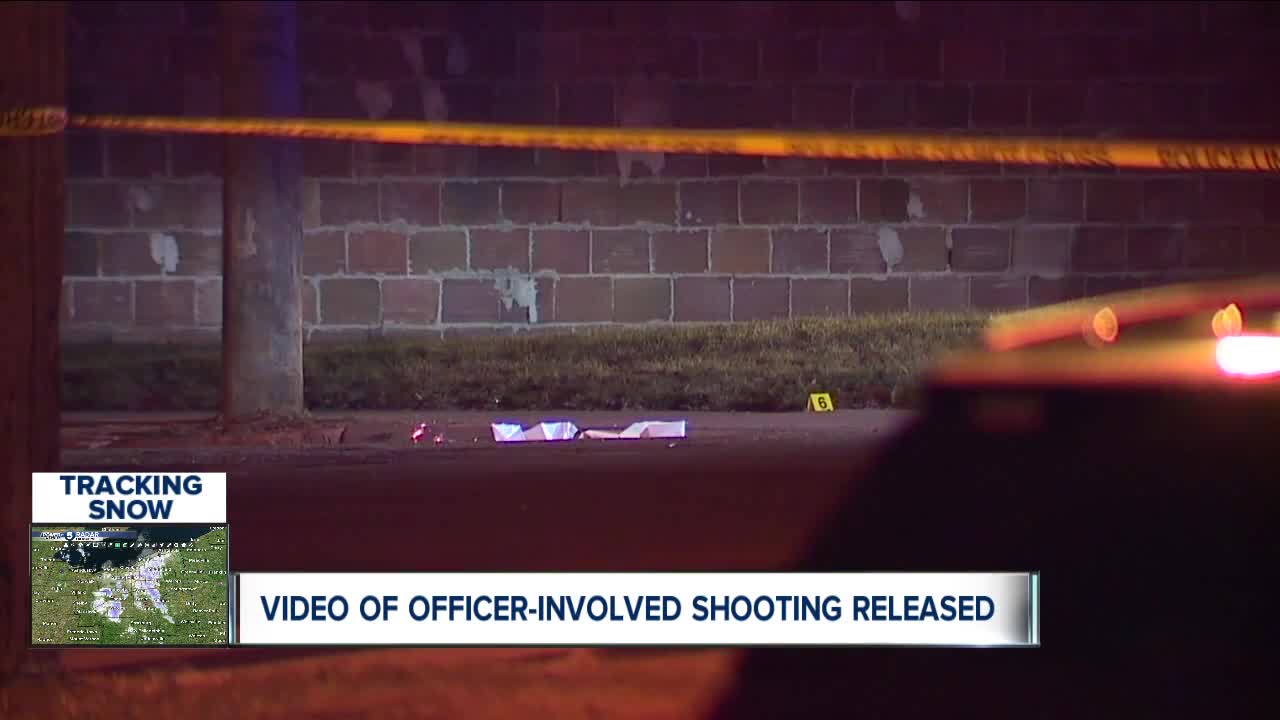 Elijah Cade, the 19-year-old who was shot by Akron police officers in January, was unarmed at the time of the shooting, police said in a news conference on Friday. 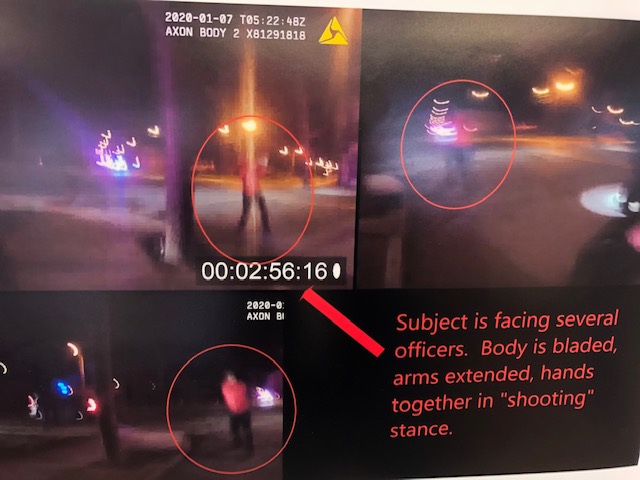 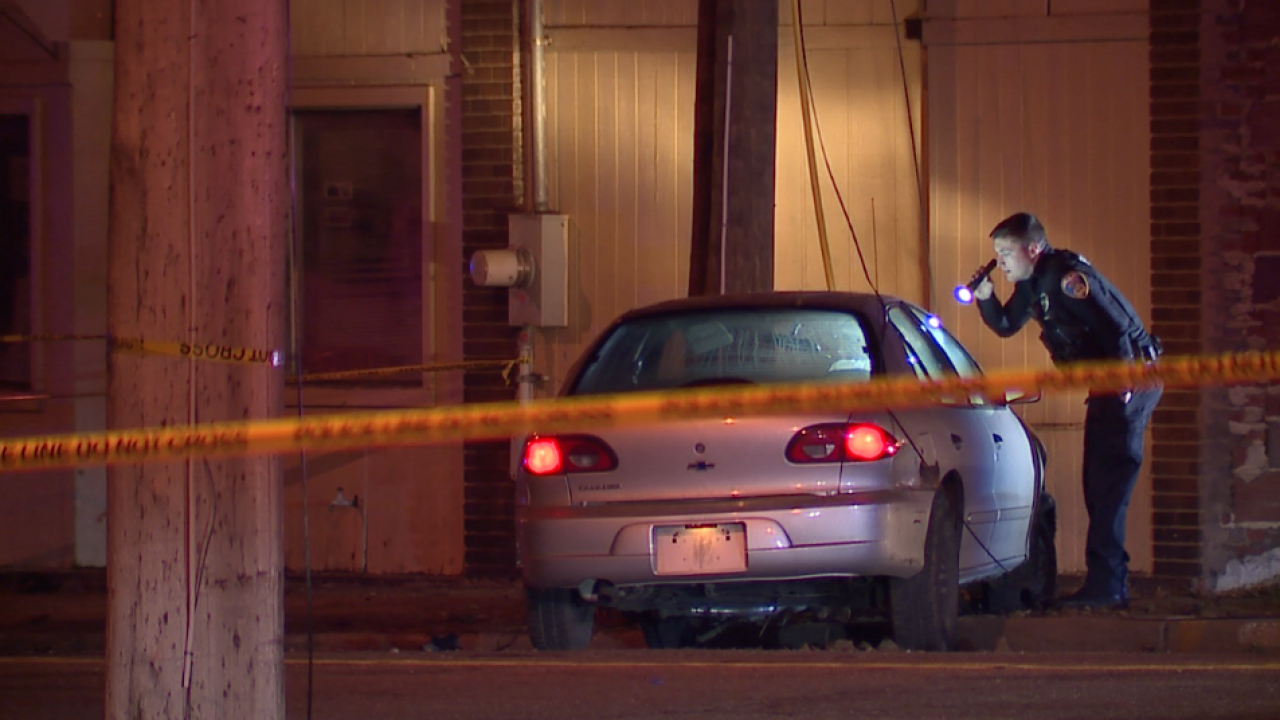 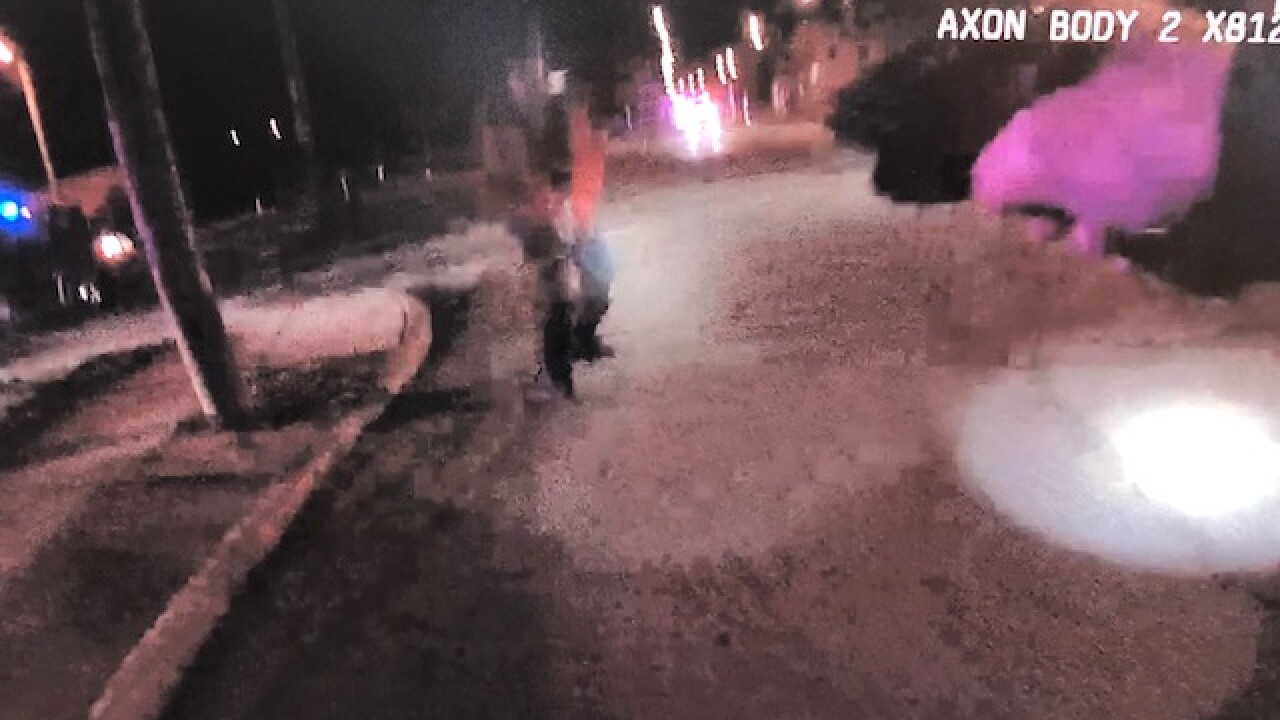 AKRON, Ohio — Elijah Cade, the 19-year-old who was shot by Akron police officers in January, was unarmed at the time of the shooting, police said in a news conference on Friday.

The video, which was played in segments with text and photos, started with an officer’s body-worn camera from the passenger seat of a cruiser.

Officers attempted to make a traffic stop on a vehicle without plates, later determined to be driven by Cade.

Instead of stopping, the vehicle took off. At one point during the 1.5-mile chase, speeds reached up to 90 mph.

As the vehicle proceeded southbound on Manchester Road, an Akron police patrol supervisor canceled the pursuit at approximately 1 minute, 19 seconds into the pursuit. At this time, officers also recorded that less than three seconds later the vehicle crashed at the intersection of Manchester Road and Kenmore Boulevard.

At the crash scene, officers saw Cade slumped over the vehicle that was filled with powder released from the deployed steering wheel airbag.

One officer noticed Cade’s eyes had opened and officers issued commands to not move.

Cade ran for about 50 feet before he turned around towards officers with his hands near his waist, in a shooting stance, Ball said.

“Three officers separately perceived a threat of harm or death and fired their service weapons. This series of events occurred in a couple of seconds and included the suspect’s flight, rapid turn, assumption of a shooting posture, the officer’s perception of a deadly threat and their response of shots fired to protect their safety and that of others on the scene,” Ball said.

When asked if there was concern of public reaction and scrutiny, particularly of a shooting involving an unarmed black man, Ball said, “Certainly we are concerned that is why we are here today and that’s why this process hasn’t taken the shape or form as it has in other instances. We knew the video was going to be released because it’s not something fully under our control until the point it’s made public through a public’s record’s request or obtained by a defense team.”

"These officers relied on their training and experience when responding to the actions of the suspect. The body worn camera video clearly shows the officers reacted appropriately and within the law," the Fraternal Order of Police, Akron Lodge #7, said in a statement.

Three officers were involved in the incident. One officer has almost thirteen years of service and the other two officers have almost two years of service. Per departmental procedure, the officers involved have been placed on paid administrative leave.

After a month of review and edit the Akron Police have released a PORTION of the video involving our teenage son. Our teenage son was unresponsive after the crash and airbag deploy. Elijah attempted to pull his pants up then he was shot. We still have no answers why a minor traffic violation required a high speed chase and ended in another unarmed young man being shot by the police. Traffic violations should not result in gunshots.

RELATED: 'Our son was another victim of police violence' family of man shot by Akron police speaks out