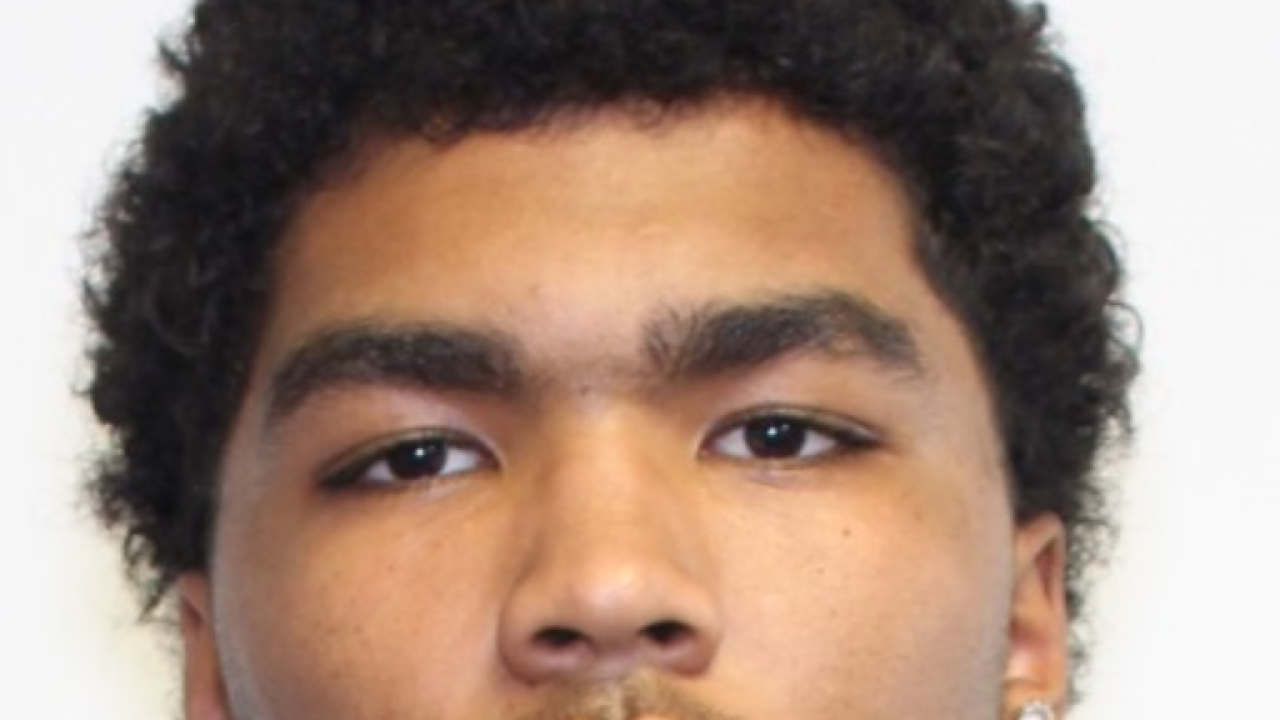 GREEN, Ohio — A fugitive task force arrested a 19-year-old man who was wanted on aggravated robbery and felonious assault charges after he allegedly pistol-whipped and robbed someone of a pair of shoes and $10 in cash, according to authorities.

Cordon Harris, 19, of Green, was wanted on five counts of aggravated robbery and one count of felonious assault.

On Nov. 1, the robbery victim reported that he agreed to sell a pair of shoes to Harris, who was an acquaintance.

The victim and Harris agreed to meet in Green to conduct the sale of the shoes. When the victim and his four friends met Harris, he allegedly pulled out a handgun and robbed everyone in the vehicle.

One victim attempted to roll up the window, but Harris punched out the window before hitting the victim in the face with a handgun, according to police.

Harris allegedly took the pair of shoes and $10 before leaving the area where the exchange took place.

Harris was featured as the Fugitive of the Week by the Northern Ohio Violent Fugitive Task Force. He was arrested Thursday afternoon at an address near the 1100 block of Tarson Terrace in Akron. A firearm, ammunition and drugs were seized after the arrest.