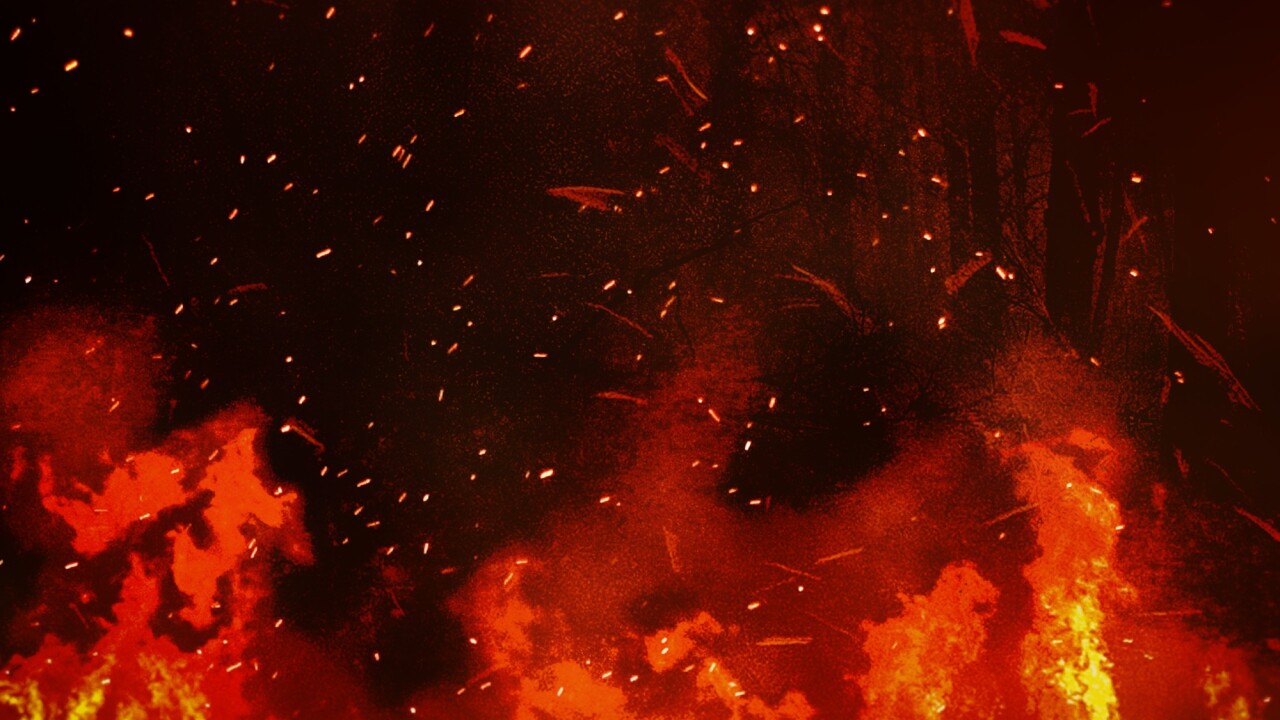 BARBERTON, Ohio — Two children and one adult remain hospitalized in critical condition after a fire started on the second floor of a Barberton home on Monday, according to Barberton fire.

At around 12:36 p.m. on Monday, firefighters responded to a structure fire at a residence on East Ford Avenue.

First responders arrived around four minutes after dispatch received the first call and found three victims in the front yard.

Fire crews extinguished the second floor fire while units from Barberton, Coventry and Akron transported the two children and one adult female to Akron Children’s Hospital.

All three victims are currently in critical condition.

The State Fire Marshall responded and is investigating the fire.