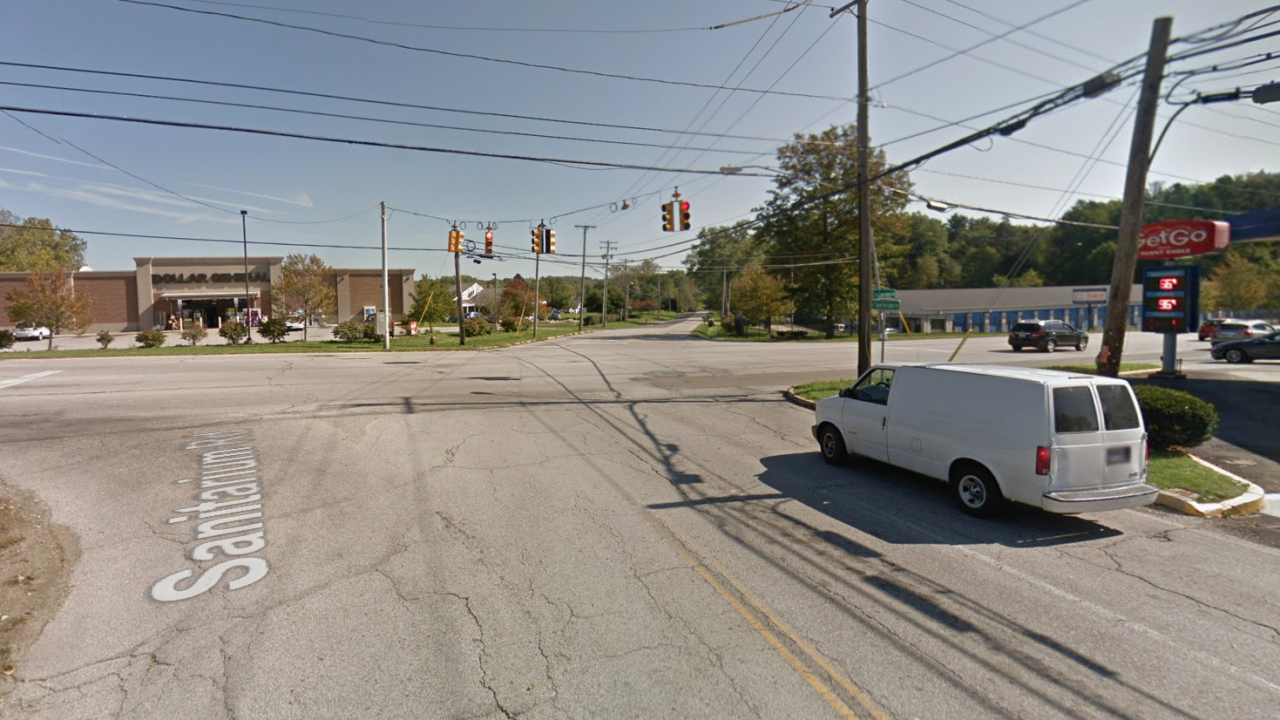 AKRON, Ohio — Authorities in Summit County are investigating after two pedestrians were killed in two separate incidents last week, according to a release from the Summit County Medical Examiner's Office.

The first one happened on Oct. 24 at around 6:45 a.m. when a 66-year-old man, identified as Robert Ward of Akron, was walking near the intersection of Canton Road and Sanitarium Road in Lakemore.

As he attempted to cross Canton Road, he was struck by a vehicle that was traveling north on Canton Road.

He was taken to Akron City Hospital, where he later died from his injuries at around 1:34 a.m. on Sunday, Oct. 27.

At approximately 11:45 p.m., a 59-year-old man from Akron, identified as John Coffey Jr., was walking near the intersection of East Tallmadge and Blaine avenues, when he was struck by a vehicle traveling eastbound on East Tallmadge Avenue.

Coffey was taken to Akron City Hospital, where he died from his injuries on Saturday, Oct. 26 at 12:16 a.m.

Both traffic fatalities remain under investigation. Authorities did not specify if the drivers stopped at the time of either crash.