2-vehicle crash in Akron sends 3 people to the hospital 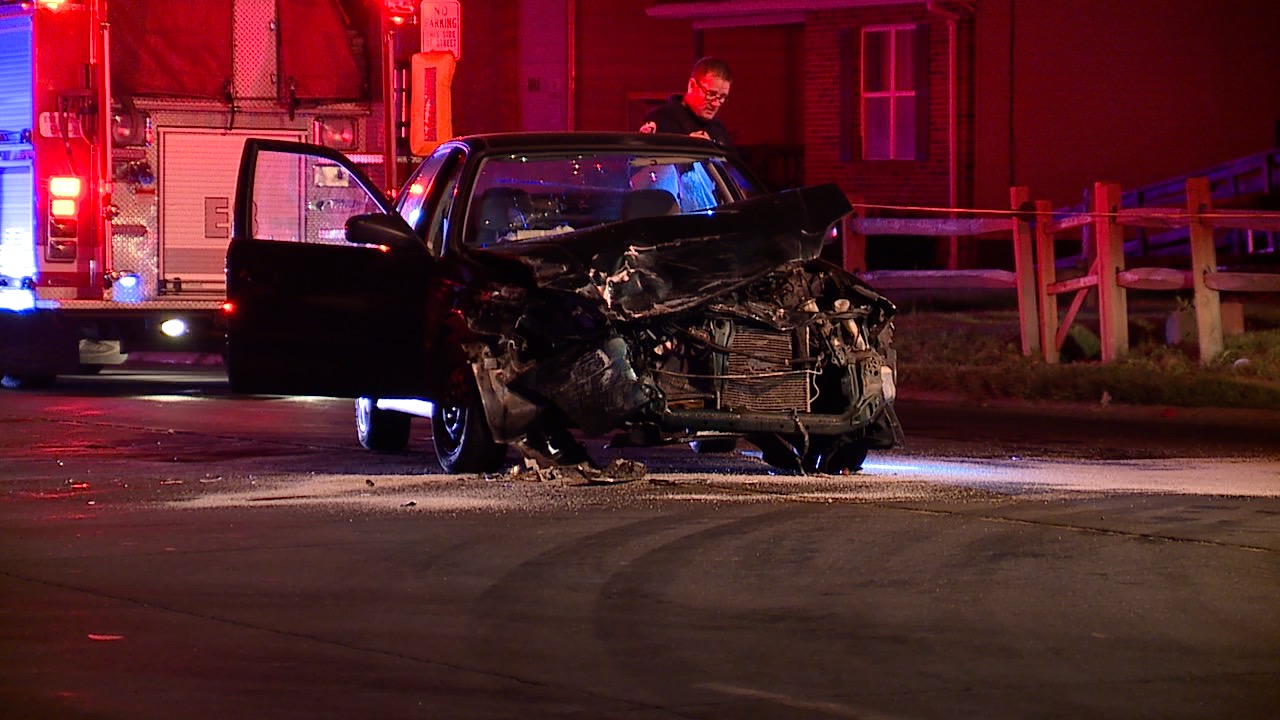 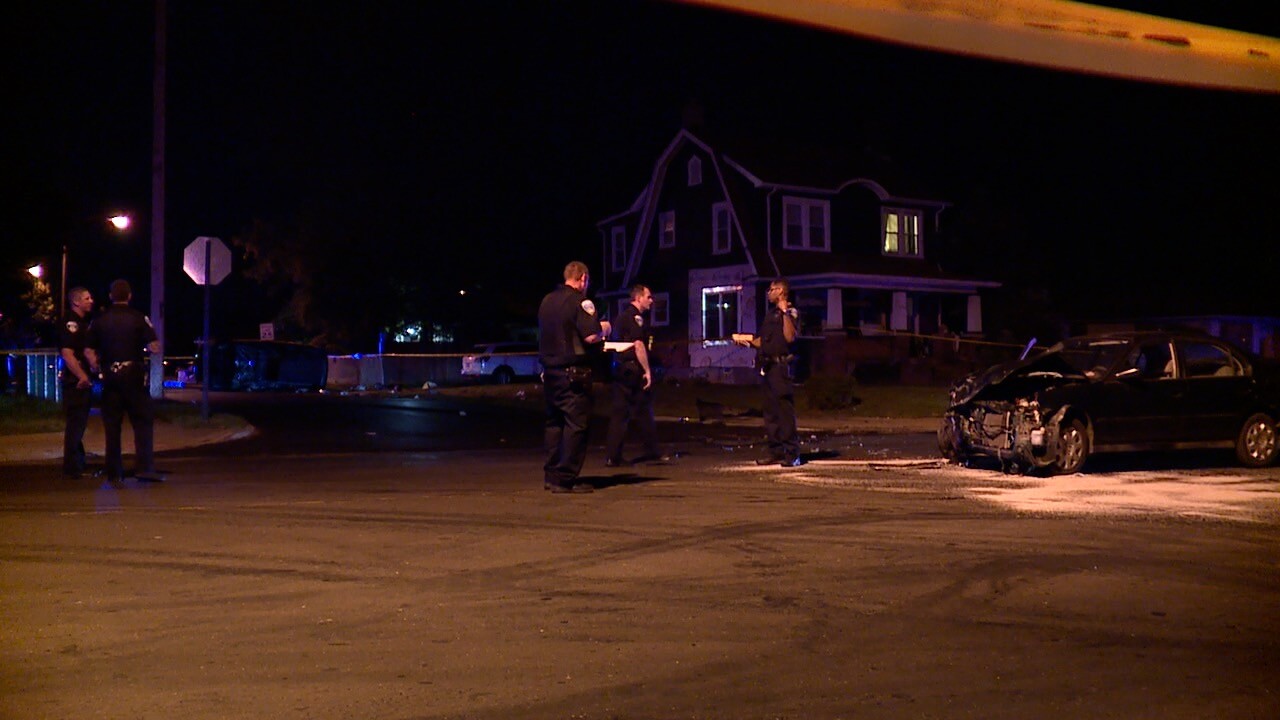 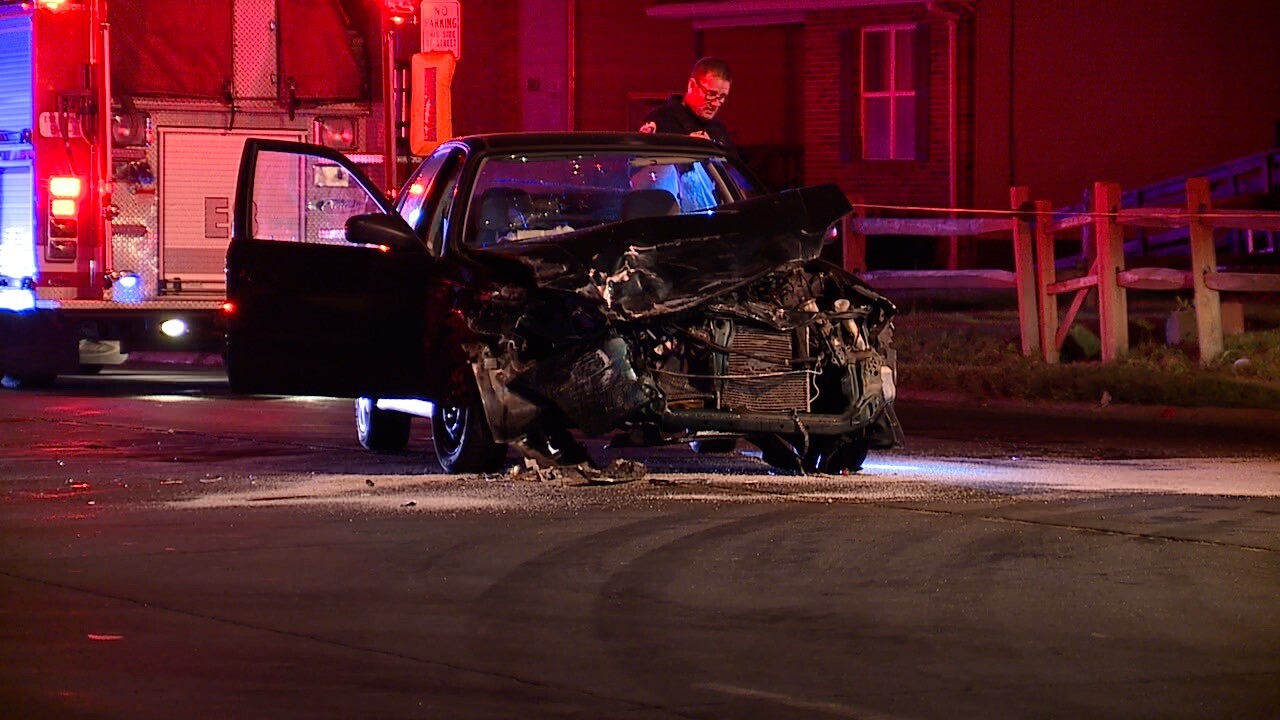 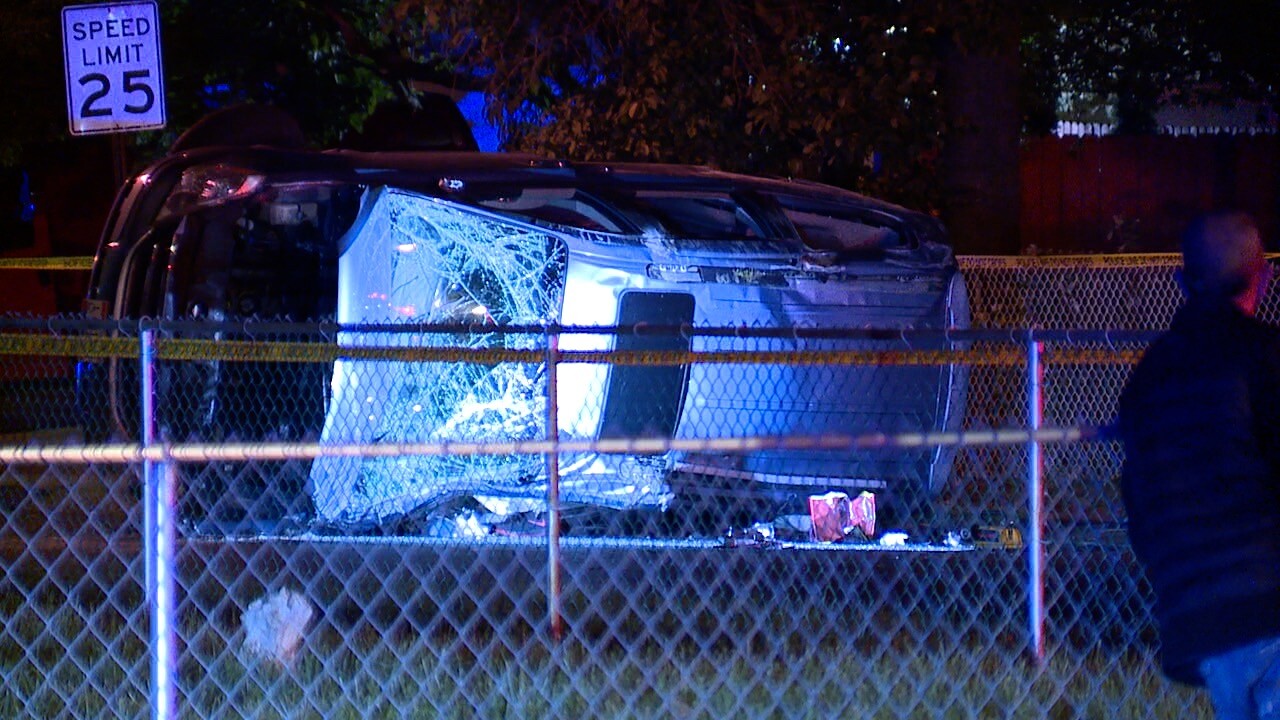 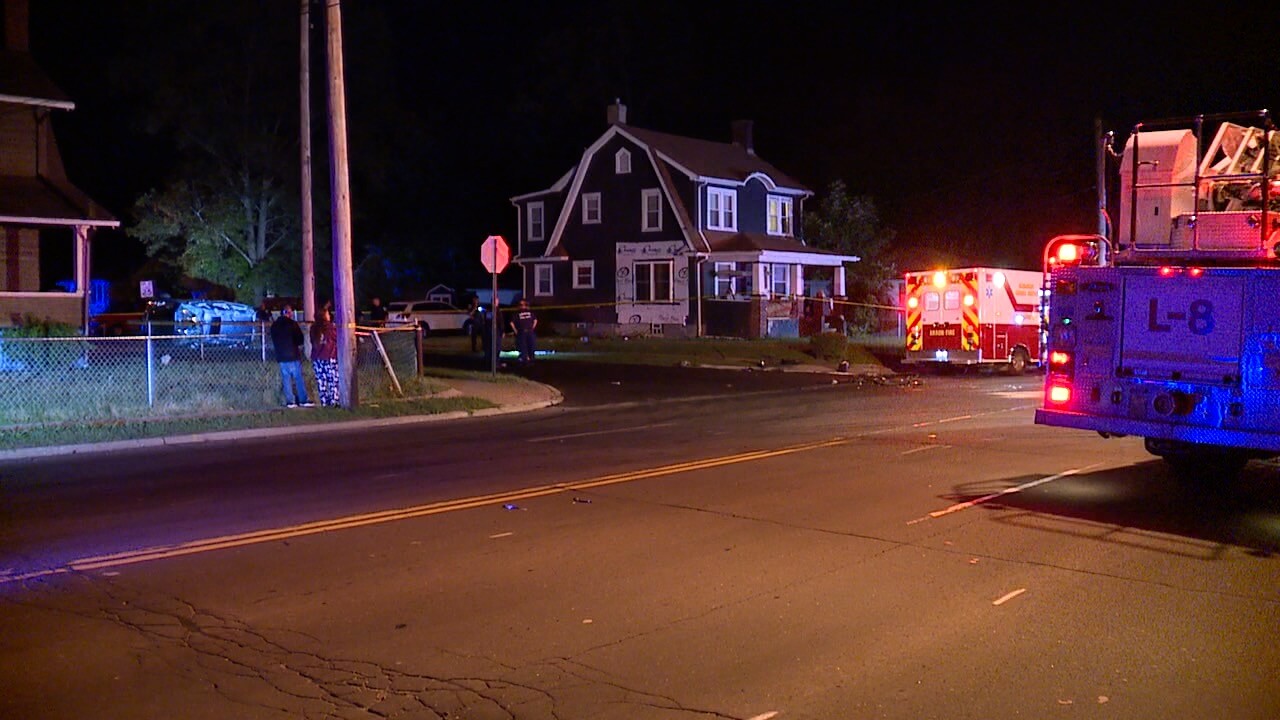 AKRON, Ohio — The Akron Police Department responded to a 2-vehicle crash Sunday night at the intersection of Wilbeth Road and Sylvan Avenue.

Police said the crash happened at around 11:20 p.m.

Three people were transported to the hospital after the crash, police said.