Akron police are investigating a shooting that left three people injured and one dead. 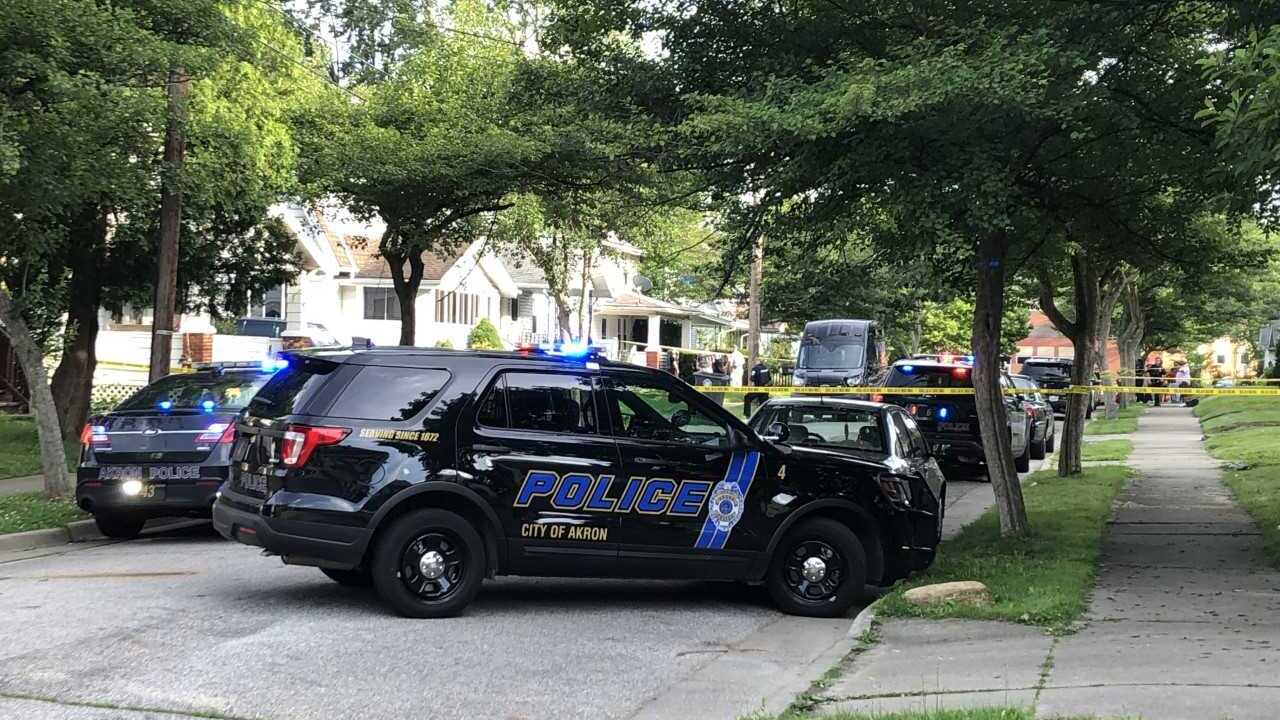 AKRON, Ohio — Akron police are investigating a shooting that left three people injured and one dead.

Detectives were called to the 900 block of Rowe Street around 5:30 p.m. for a home invasion.

A 12-year-old boy suffered a gunshot wound to his abdomen. He was transported to Akron Children's Hospital in serious condition.

A 39-year-old woman suffered a gunshot wound to her leg. She was transported to Cleveland Clinic Akron General with non-life threatening injuries.

A 34-year-old man was pronounced dead at the scene.

Police said witnesses heard several shots fired from inside the home and saw three men running from the house through the backyard.

The identities of the victims have not been released.