4 people, including mail carrier, attacked by pack of 3 dogs in Akron 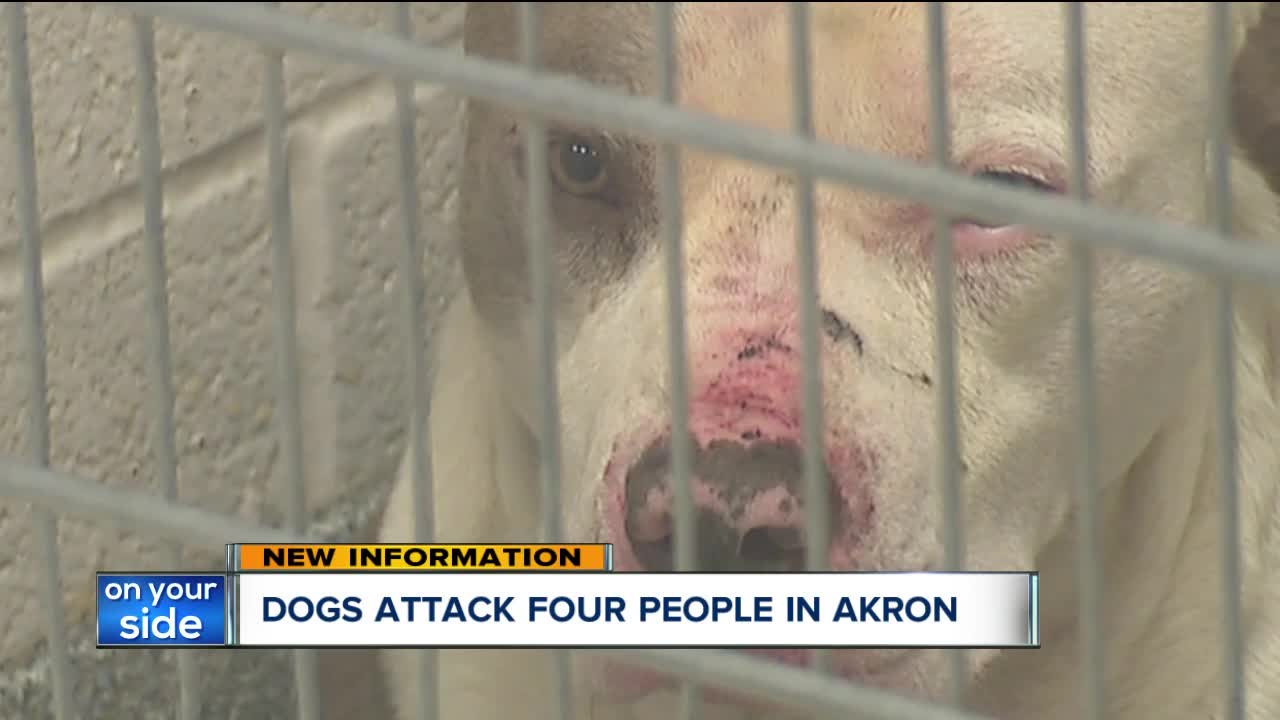 Four people, including a mail carrier, were bitten by a pack of three dogs in two separate incidents in Akron Monday morning, according to police. 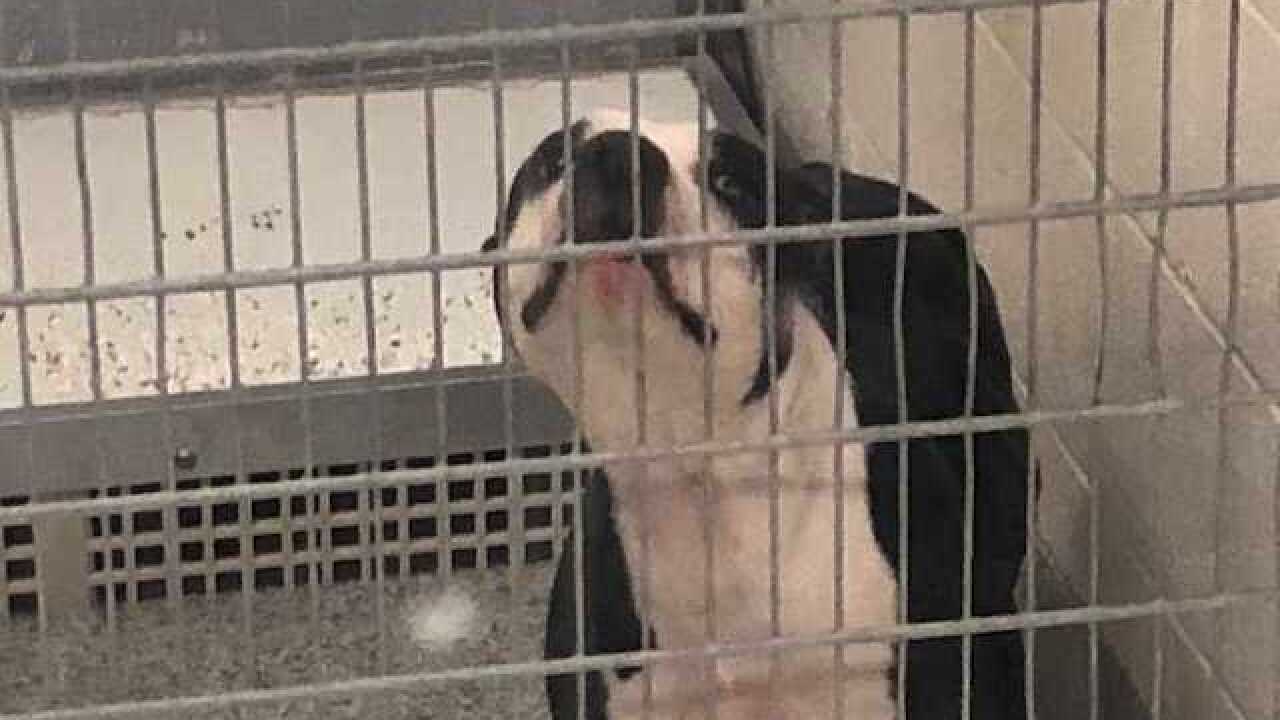 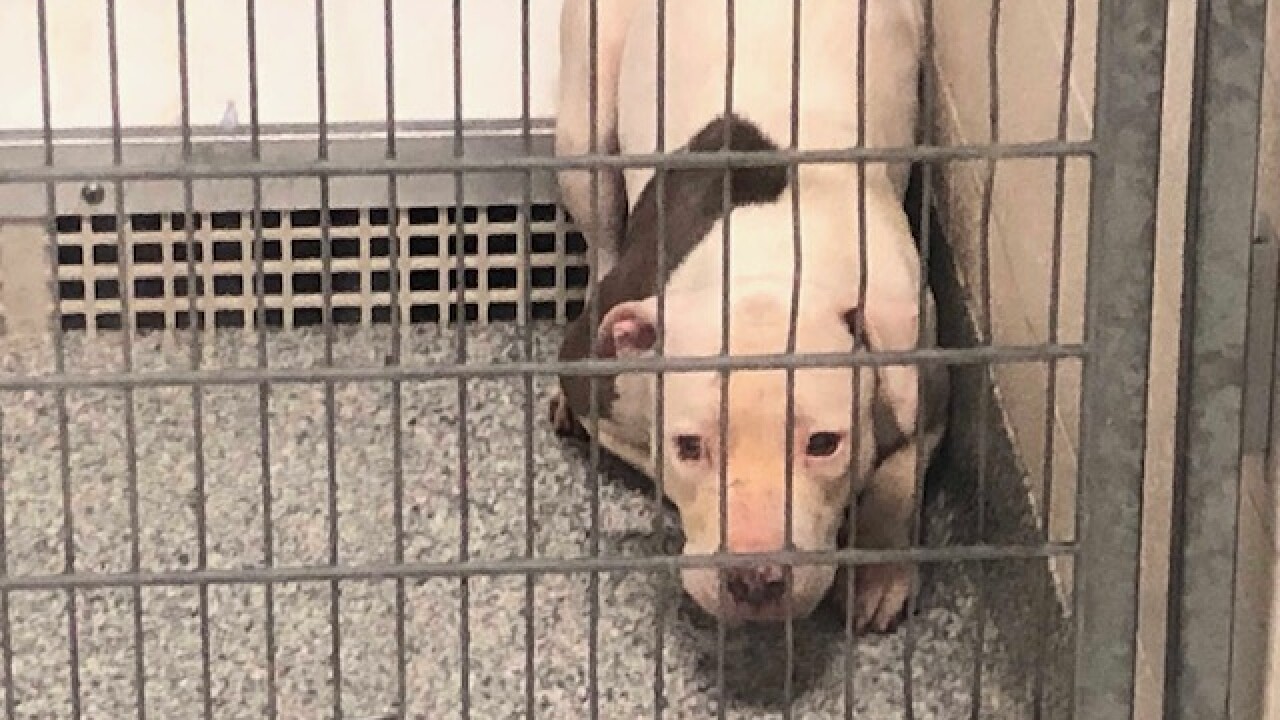 AKRON, Ohio — Four people, including a mail carrier, were bitten by a pack of three dogs in two separate incidents in Akron Monday morning, according to police.

At about 10:30 a.m., officers were called to the 800 block of Reed Avenue for a report of three dogs biting. When police arrived, the dogs had already left the scene. One victim said she was getting out of her van when she was attacked. She said she was brought to the ground by the dogs, who then bit her on both sides of her body from her torso to her feet.

A man overhead the woman screaming, and tried to fight the dogs off from the woman, an Akron police report states. He was bitten numerous times in the left arm.

The dogs fled, then bit a mail carrier on the back of his left thigh, the report states. The mail carrier then sprayed the dogs with pepper spray and they retreated towards the east. The mail carrier’s pants were punctured, but he didn’t believe they bit his leg.

The first two victims went to a nearby hospital for treatment of their extensive injuries, the report states.

Another woman reported that she was attacked by three dogs on Milton Street near Roscoe Avenue at about 11 a.m. She told police she was walking on the street when the dogs bit her on the head, arms and legs. Some men driving by stopped to assist. She said the men first tried to grab her and pull her to safety while driving. When that didn’t work, the men hit the dogs with sticks to get them off of her. That victim was taken to a nearby hospital for evaluation and treatment. A follow-up revealed she had extensive injuries from the attack.

The dogs were eventually apprehended in a backyard in the 1000 block of Welton Avenue and were taken by animal control, police said.

Officials confirmed the breed of three dogs was a pitbull mix.