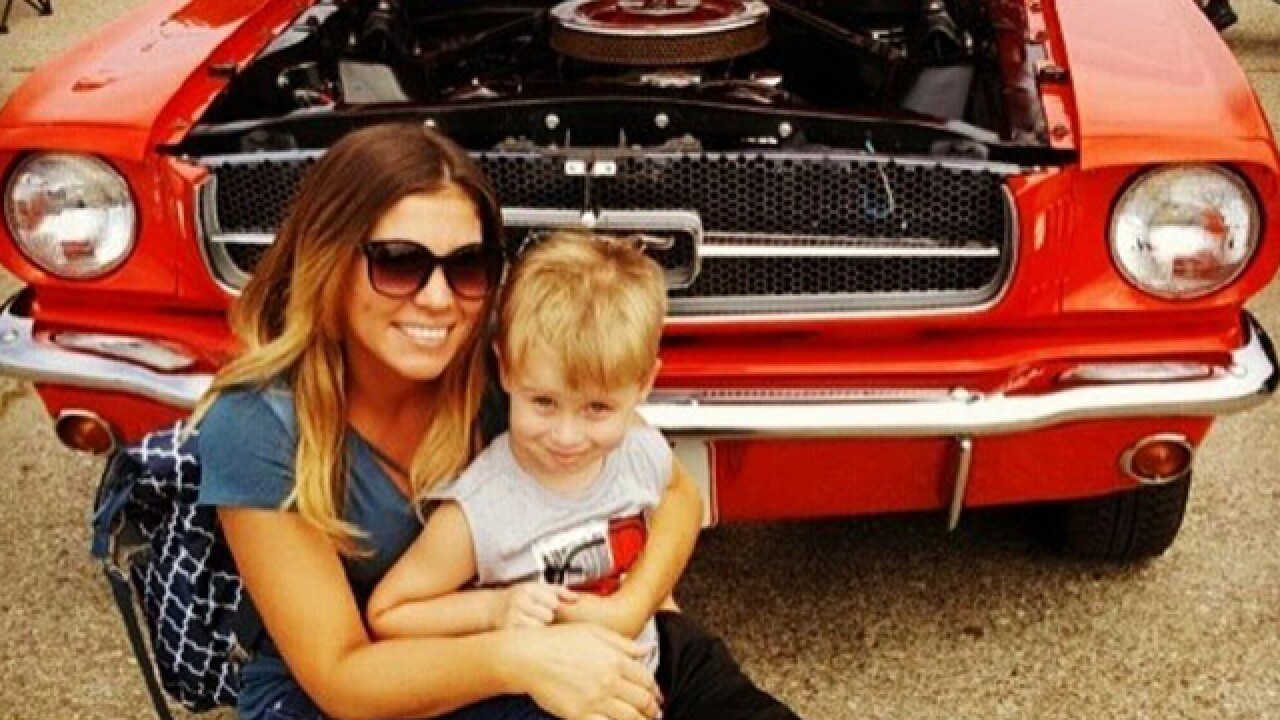 Canton police are investigating a crash that killed a 4-year-old boy and injured several others Tuesday evening.

The Ford Escape then struck a 2016 Dodge Ram as a result.

The driver of the Ford F-150 was taken with minor injuries to Mercy Medical Center in Canton.

The driver of the Ford Escape, along with her 2-year-old daughter, were treated for minor injuries. Her 4-year-old son Zayne Grillon was life-flighted to Akron Children's Hospital where he died from his injuries.

A GoFundMe account with a goal of $5,000 has been set up to help the family with funeral expenses.

Zayne loved the Avengers and playing any sports he could, the GoFundMe page said.