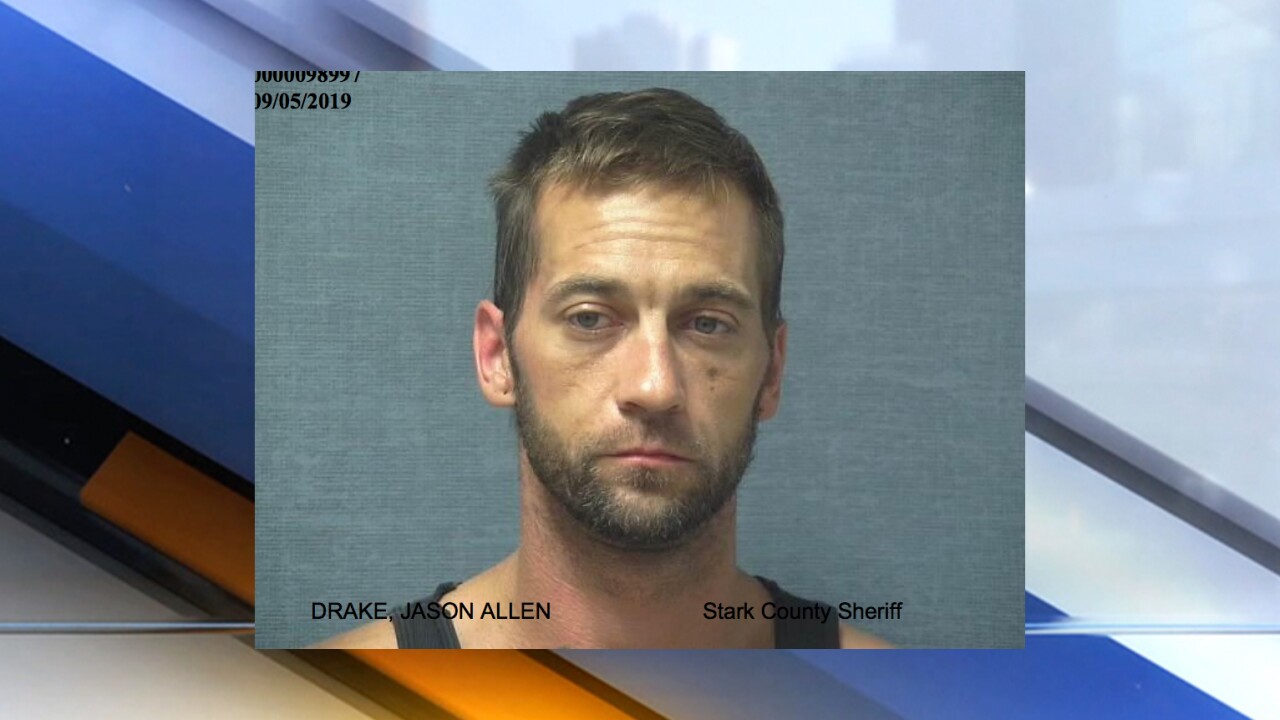 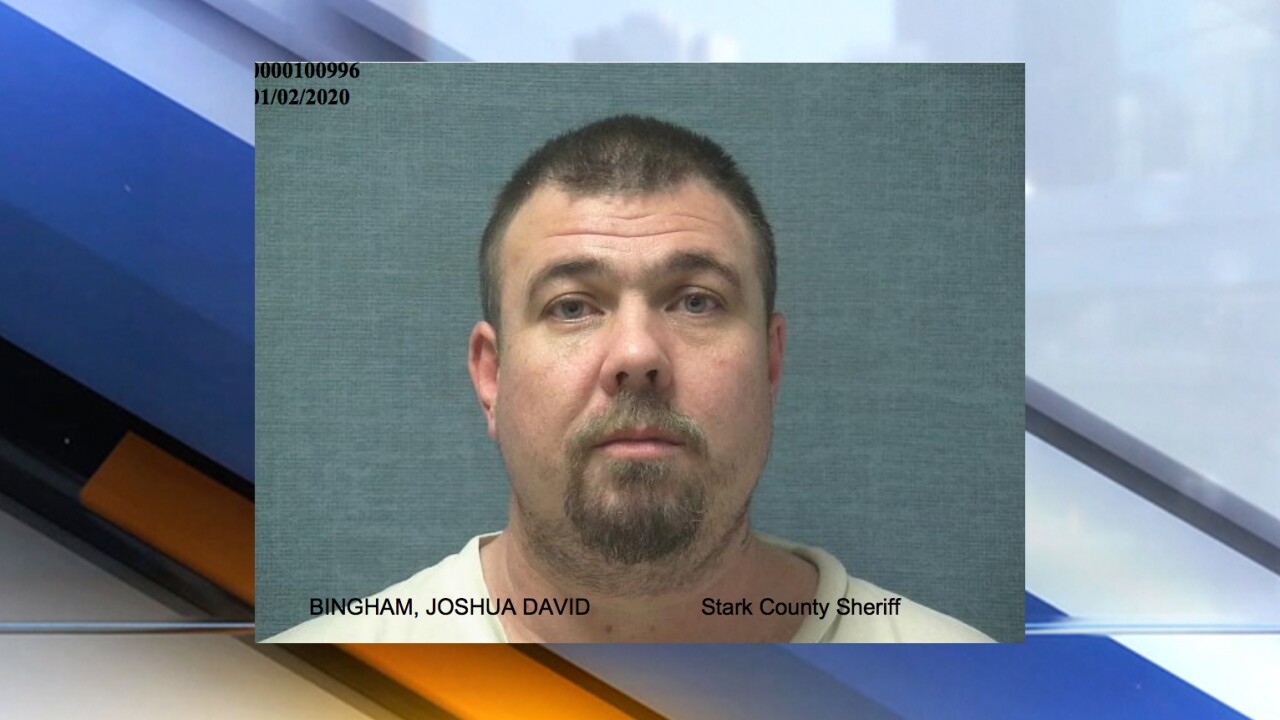 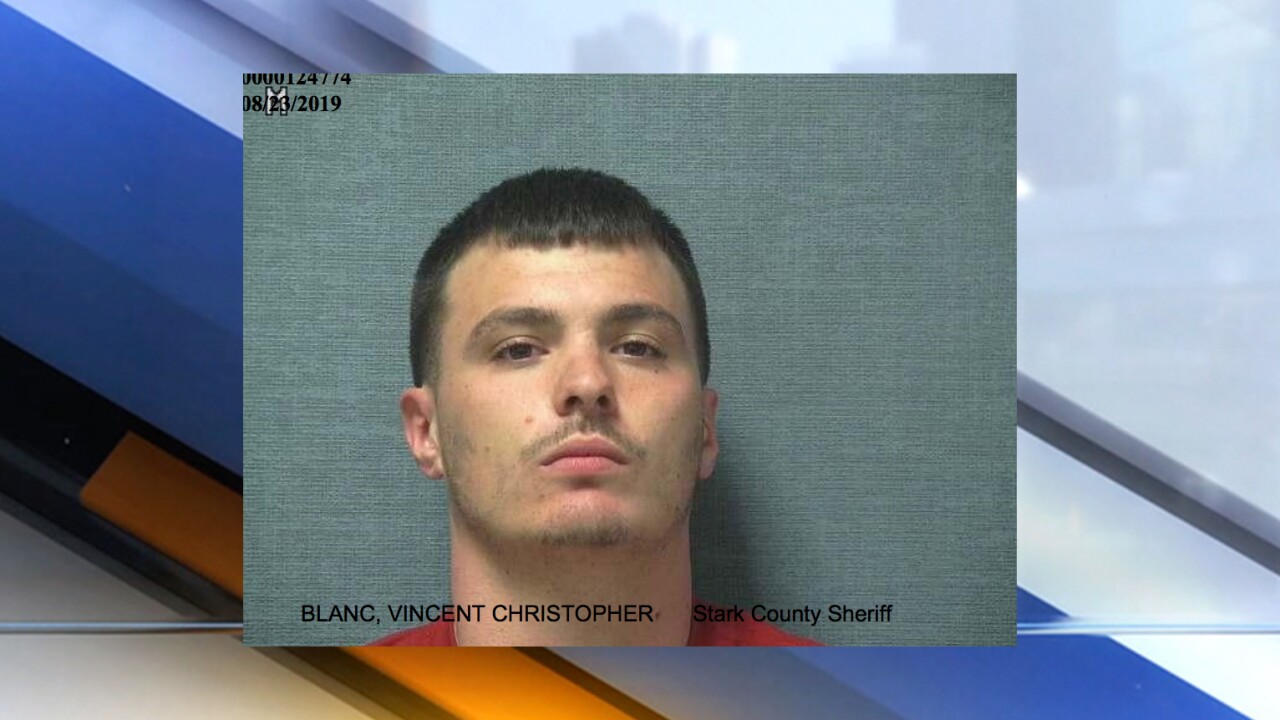 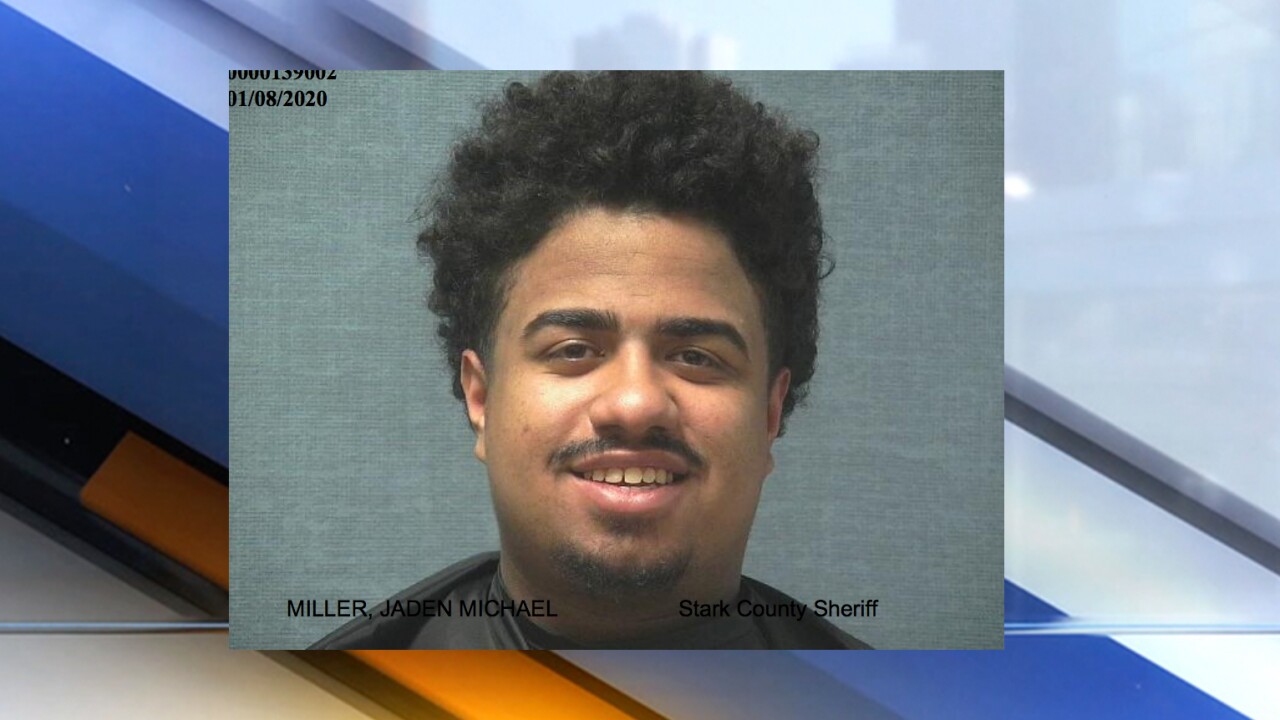 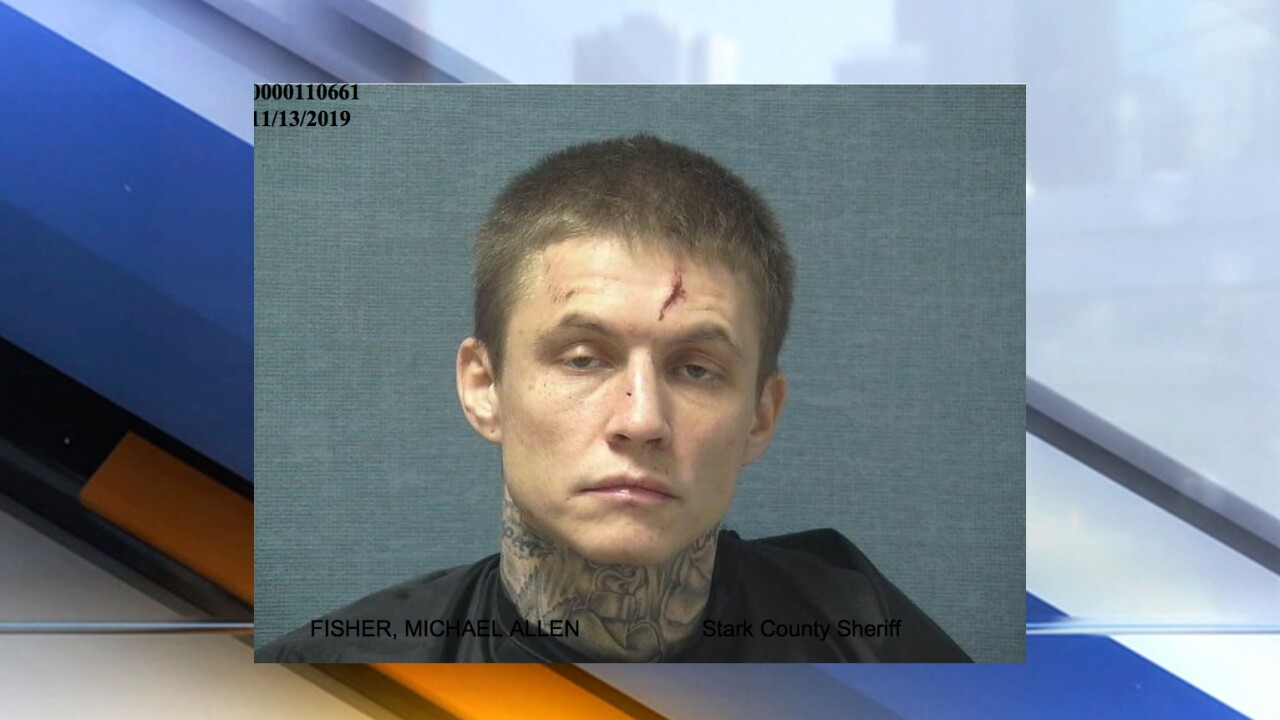 CANTON, Ohio — Canton police have confirmed one of the five inmates who escaped from the Stark County Regional Community Correction Center in Canton Monday night has been captured.

Police said the men broke out by breaking a first floor window and running away.

The inmates who escaped are:

If you have seen any of these men, call police.