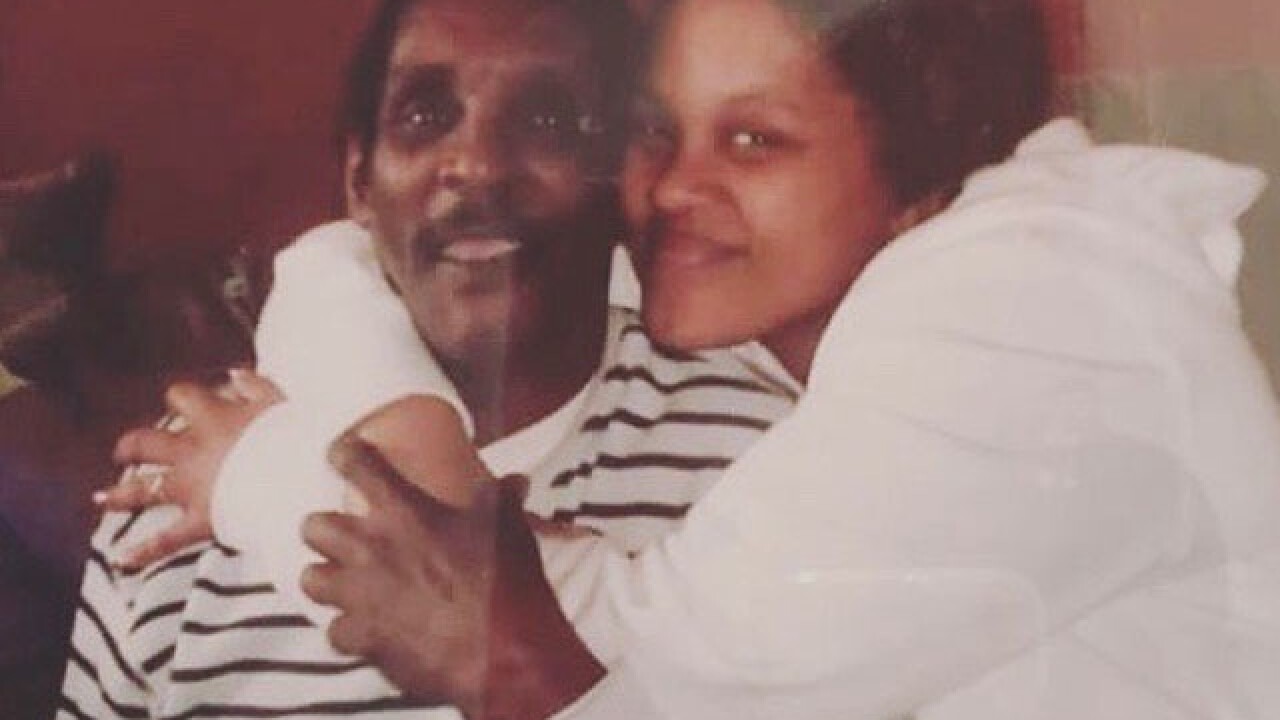 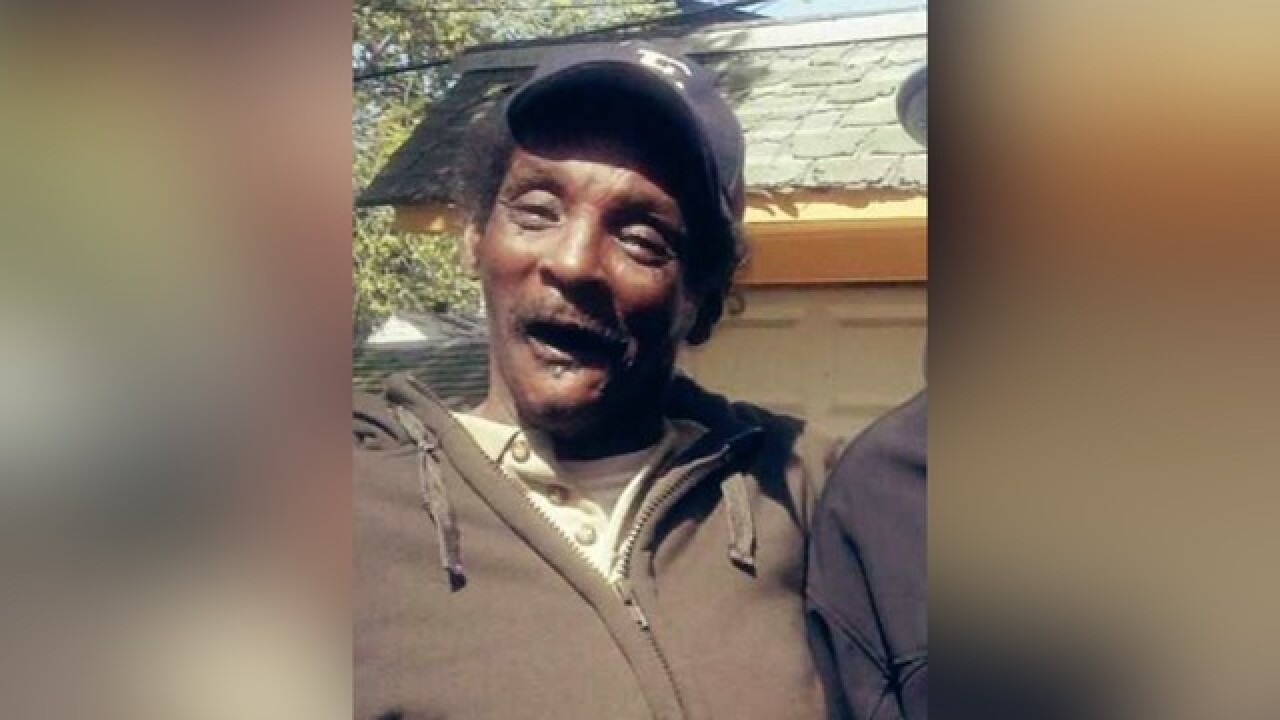 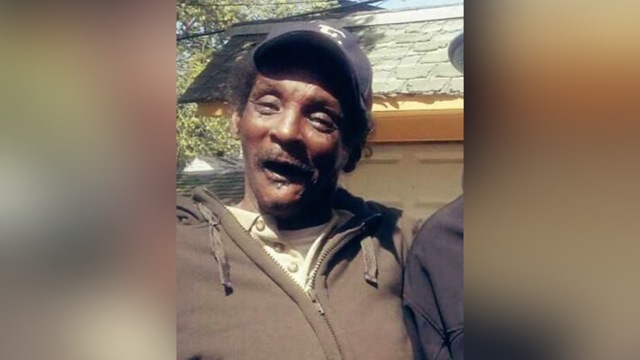 A 64-year-old Akron man was found frozen to death on his front porch Tuesday. He was discovered by a Mobile Meals worker who was delivering food in the area.

The man was found at his home on 2nd Avenue SW by the worker, who spotted him next to his wheelchair on his enclosed porch.

The Summit County Medical Examiner's ruled that Wilson died from hypothermia and his death was accidental.

Officials said the man lived at the home with a family friend who was not home at the time of his death.

Wilson's daughter told News 5 her father had three children and six grandchildren. She called him "loving" and "outgoing."

She said Wilson sometimes used a wheelchair but was able to walk on his own with a cane.

Mobile Meals provides food to children, the elderly, ill, disabled and homebound who are unable to prepare meals for themselves.

The Ohio Emergency Management Agency urges residents to check on their neighbors — especially the ill, disabled and elderly — to make sure they stay safe in the extreme cold.