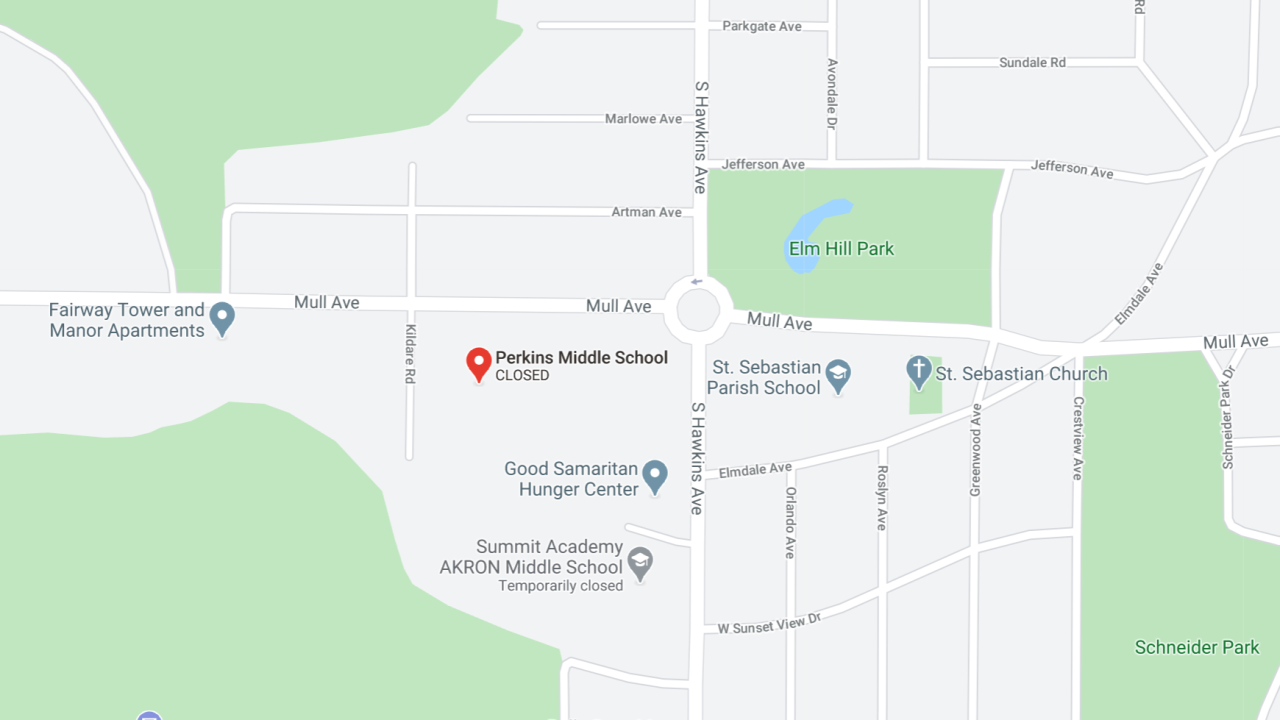 Google Maps
Site where new residential development will go up in West Akron.

AKRON, Ohio — Akron City Council approved plans for a new 82-unit residential development in West Akron on Monday, according to a news release.

The Residences at Good Park, which will be developed by Alpha Phi Alpha Homes, will be constructed on the city-owned 17.2-acre site of the former Perkins Middle School, located at the intersection of Mull and South Hawkins avenues.

The ordinances approved by the city council allow for conditional use and development agreement between the city and the developer.

The Residences at Good Park will be comprised of 34 single-family, 1,200 square feet townhouse units. Twenty-three units between 1,700 and 1,900 square feet will be constructed around a centrally located public park that will complement several green spaces.

There will be an additional 25 lots along and near the city’s Good Park Golf Course, which will be developed and sold to individual homeowners for high-end custom homes.

According to the developer, The Residences at Good Park will be the first large single-family housing development in West Akron in several decades. The city approved 100% community reinvestment area resident tax abatement for a period of 15 years and also agreed to help with financing public infrastructure.

“The City of Akron is pleased to partner with Alpha Phi Alpha Homes to make The Residences at Good Park a reality,” said Mayor Dan Horrigan in a news release. “For the last five years, we have worked to identify ways to redevelop vacant land in Akron, including City-owned land, to provide quality housing options for current and new residents of Akron. The Residences at Good Park is our next step forward in Akron’s continued growth and success.”