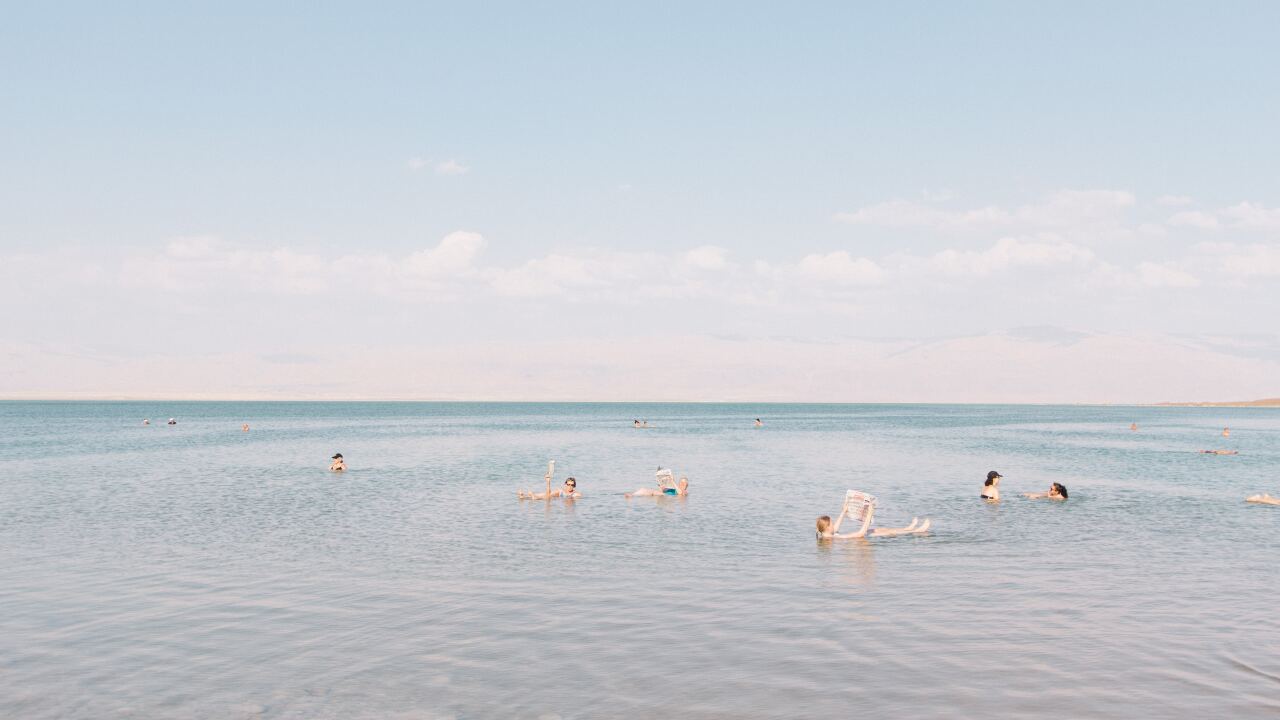 DAYTONA BEACH, Fla. — A 9-year-old girl from Canton was bitten by a shark in Florida on Friday, according to News 5’s media partner, The Canton Repository.

The girl was swimming in shallow water at New Smyrna Beach when she was bitten on the right leg, the incident report stated. Her injuries were non-life-threatening.

This marks the 10th shark attack in Volusia County this year, with most of the attacks centering around the New Smyrna Beach area, the Canton Repository reported.

According to the Associated Press, there were back-to-back shark attacks at the same beach earlier this month.