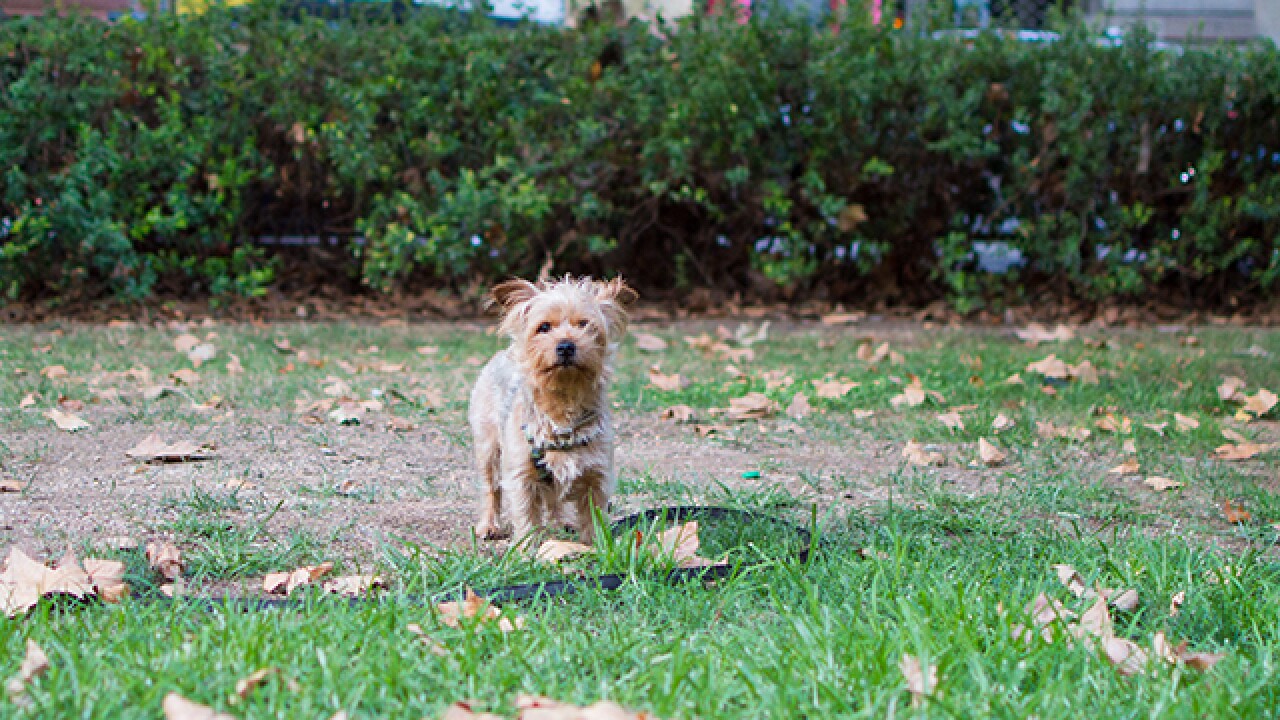 Copyright 2018 Scripps Media, Inc. All rights reserved. This material may not be published, broadcast, rewritten, or redistributed.
<p>File photo of a dog from Unsplash.</p>

The Akron City Council will be hosting a special meeting on Monday about a proposal for pet owners whose dogs are caught excessively barking to go to jail.

"For everyone who may think this is crazy, I get calls from folks all the time," Neal said. "Those that hurt me the most are calls from caretakers for elderly who suffer from Alzheimer's and dementia."

Neal's proposal would treat excessive barking the same as strays or unvaccinated dogs by making a second offense a fourth-degree misdemeanor charge that carries up to 30 days in jail and a maximum fine of $250, according to Ohio.com.

Pet owner Megan Carpenter said she relies on her dogs to bark because of her blind mother.

"That's something she relies on to let her know something might be up," she said. "I think it's crazy to be fined or jailed because my dog is doing what it's bred and made to do."

The special meeting will be held by City Council Monday at 12 p.m. in Council Conference Room #1.