Akron family says they got it wrong 17 years ago, now celebrating son's coming out 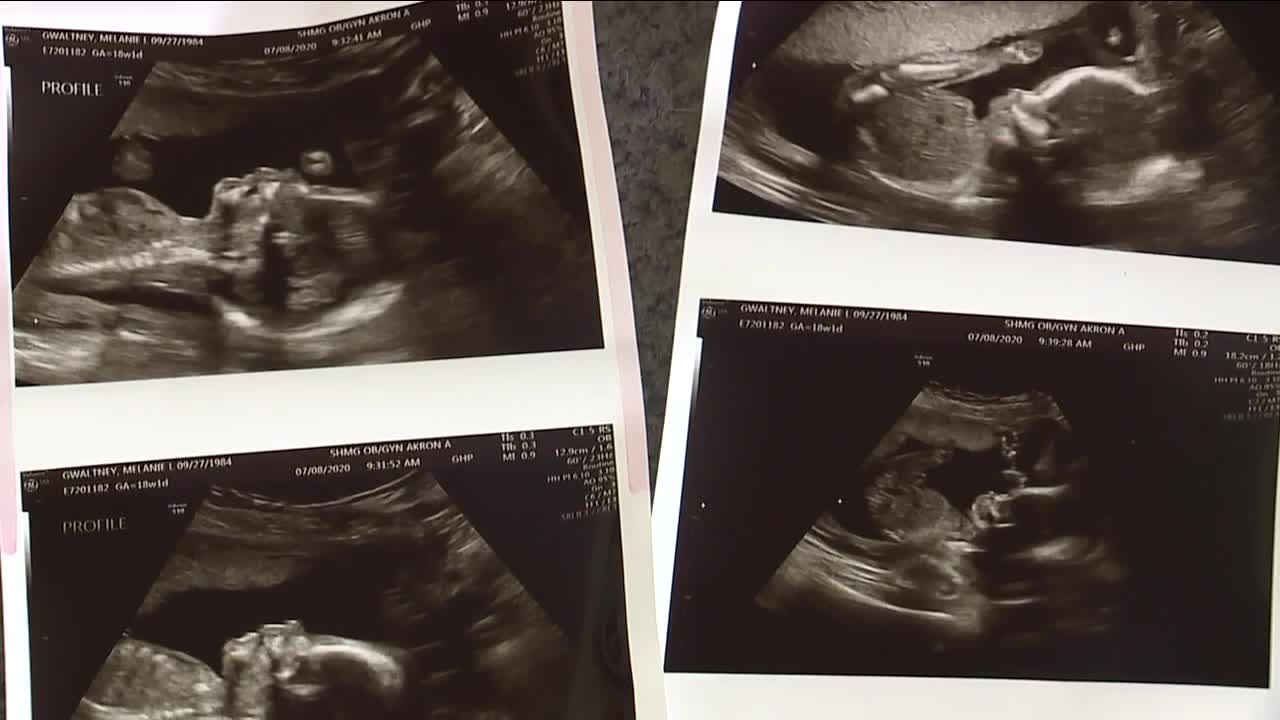 The parents of 17-year-old Grey Schoolcraft are "anti-gender reveal normally," but they decided to host a different type of gender reveal for their firstborn, who used to be their daughter and is now their son. 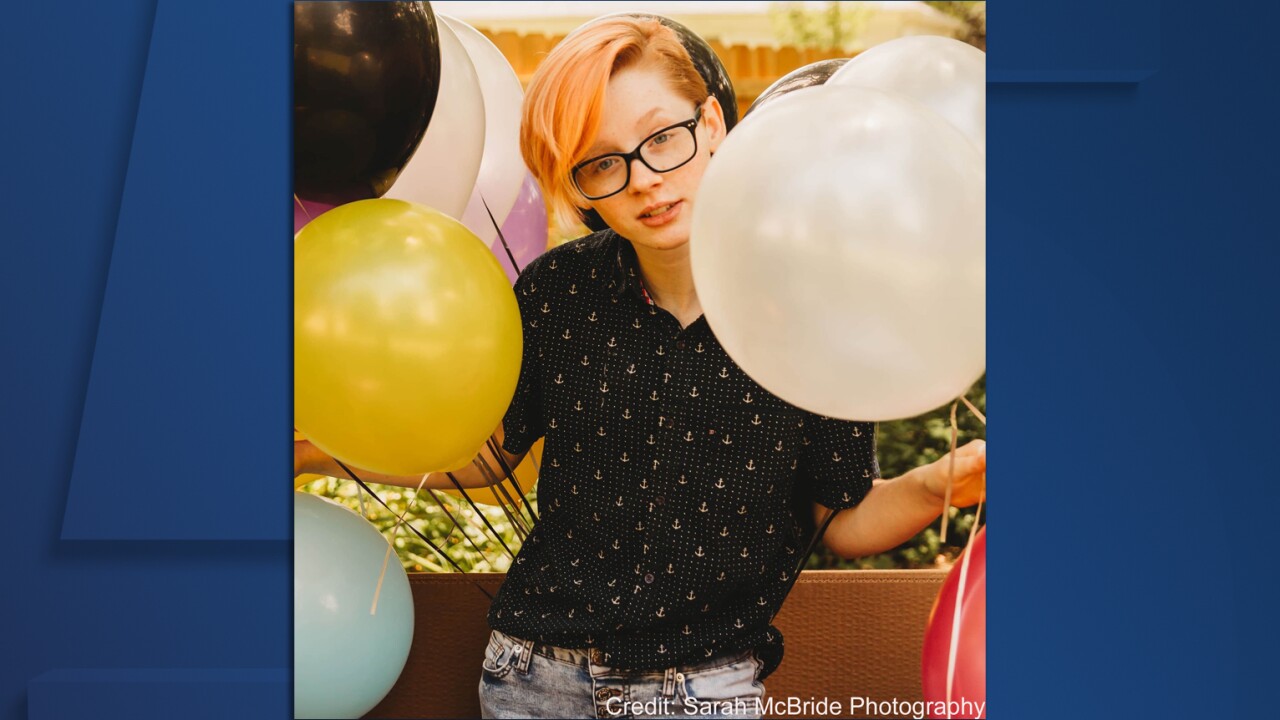 AKRON, Ohio — An Akron family says they're excited to add another family member.

Not this time — for this kid, they’re doing it big.

They got a cake, a professional photographer and a box filled with balloons, but instead of something pink or blue popping out, their oldest child, Grey Schoolcraft, emerged.

"The gender reveal was kind of our way of telling family,” said Gwaltney.

They revealed to the family their firstborn, who used to be their daughter, is now their son. Love says they got it wrong 17 years ago, so she and her son's stepdad Brandon Gwaltney threw a gender reveal party just for him.

"We’ve always been very open and very embracing with the kids and how they feel,” said Brandon.

The rising senior says it wasn’t easy coming to terms with it all.

At first, Grey says he wasn’t sure where he felt most comfortable.

"I originally said that I was non-binary, and then eventually it became that I was gender fluid and I jumped between a lot of different labels before I finally found something that kind of fit,” he said.

After the photoshoot and social media post, Grey’s immediate and extended family have embraced him as well as thousands of strangers on the internet, but of course, there are the negative comments.

"If you’re going to claim that somebody dosen’t know who they are, then you need to stop assuming that somebody’s allowed to be straight then at 17 and it's just the heteronormative to assume everyone is straight until they say otherwise,” said Grey.

"I don’t think it's as crazy and abnormal as people might think, when you actually get down to it and think about it feels mostly like stuff that we went through when we were trying to figure out who we want to be and what we want to grow up to be and identify as,” said Brandon.

Each time they look back at this day and see Grey’s contagious smile, Love and Brandon say they don’t regret a thing.

"People always ask me, they’re like well what if Grey changes his mind?” said Love. “My response to that is I’d rather 100 percent support Grey in the label and the platform that he’s at and him change his mind then to not support him and realize down the road that this is his final destination and I have failed my child.”