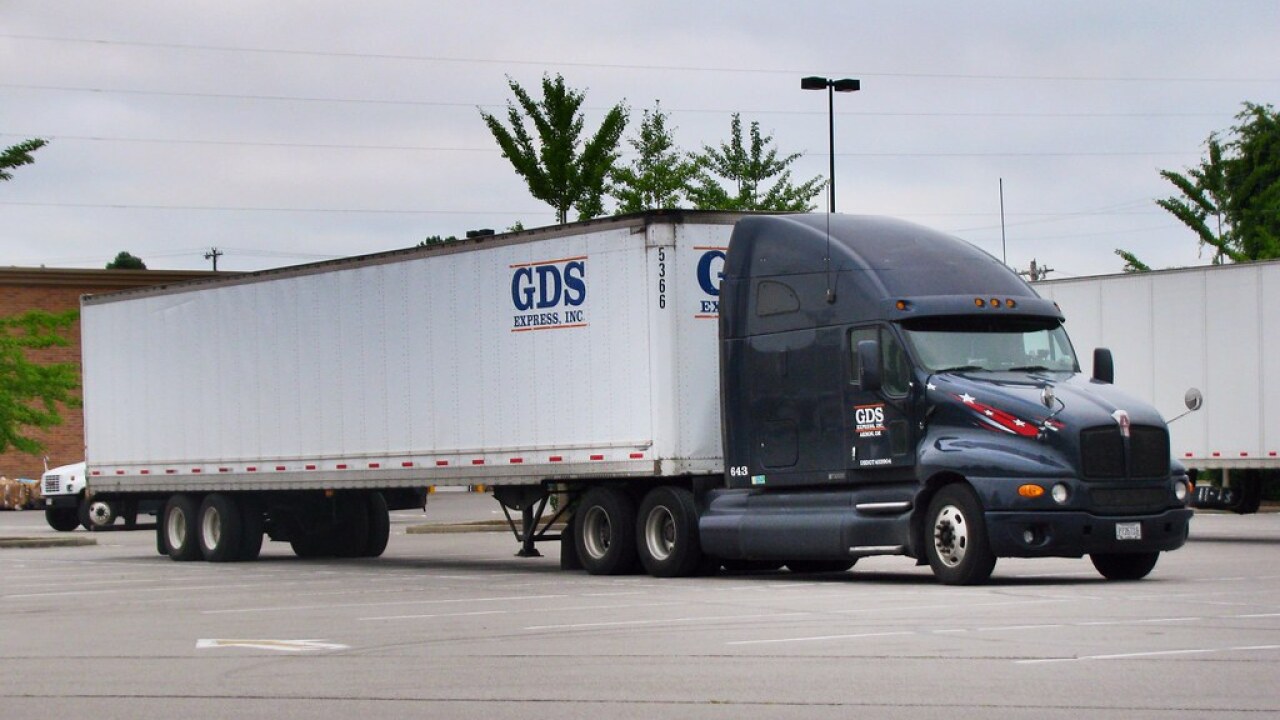 G.D.S. Express closed abruptly on Tuesday, Dec. 17, according to Trucker News, and the company shut off fuel cards for drivers who were still on the road. According to the report, office staff and drivers were not paid after the company announced it was closing.

“We were blindsided,” said Jacob Keaton, eastern operations manager at G.D.S, which runs 75 trucks, according to FMCSA data. “We’ve heard no rational explanation in the last 48 hours.”

More on this story here.