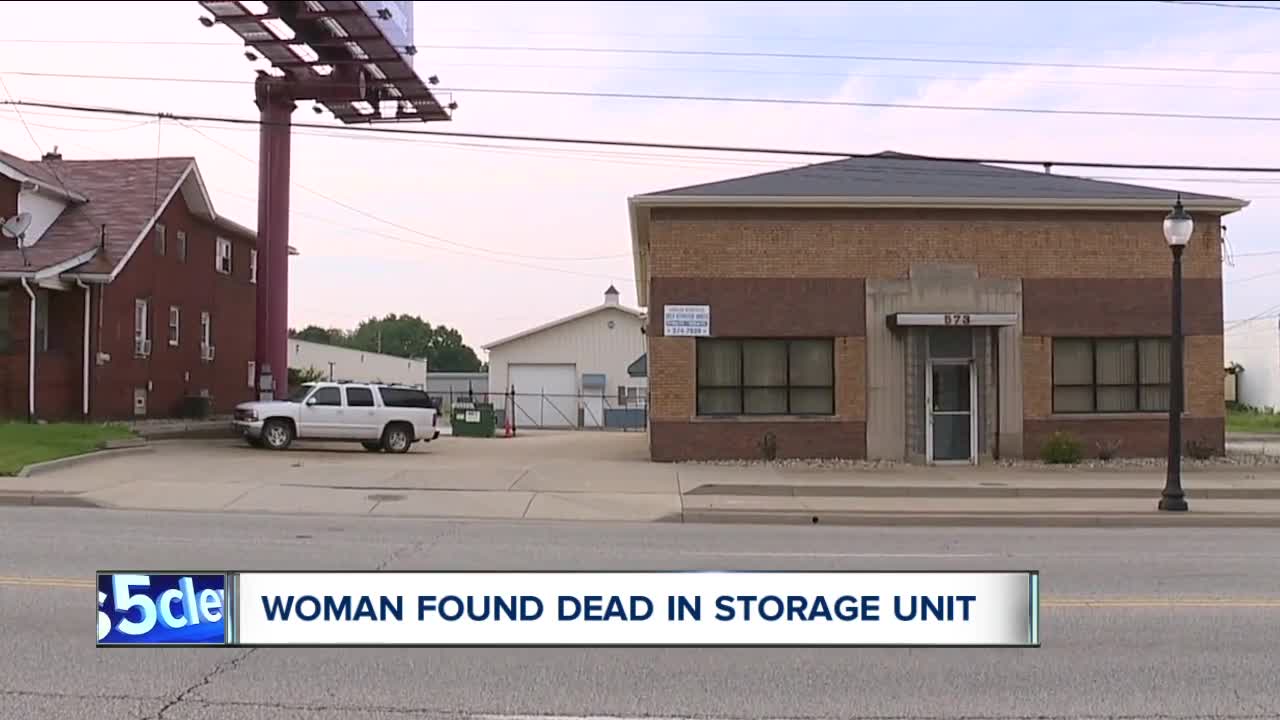 Akron police have arrested a man accused of killing a 68-year-old woman. 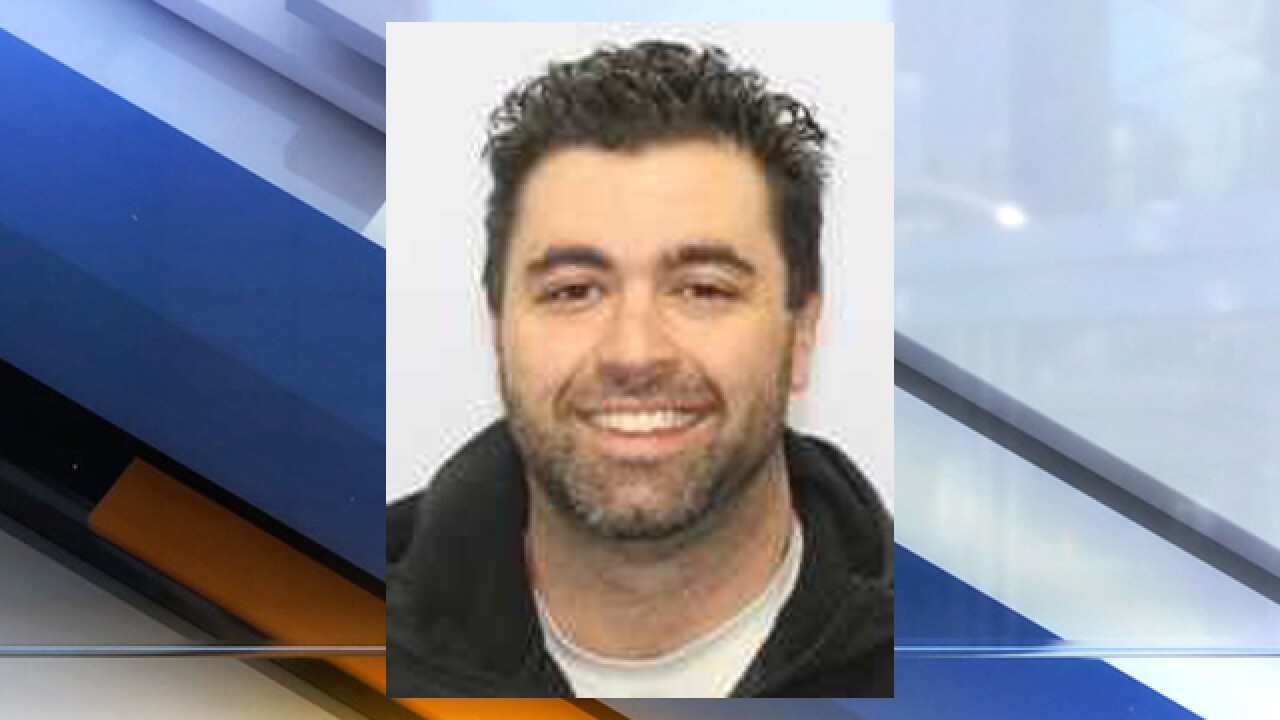 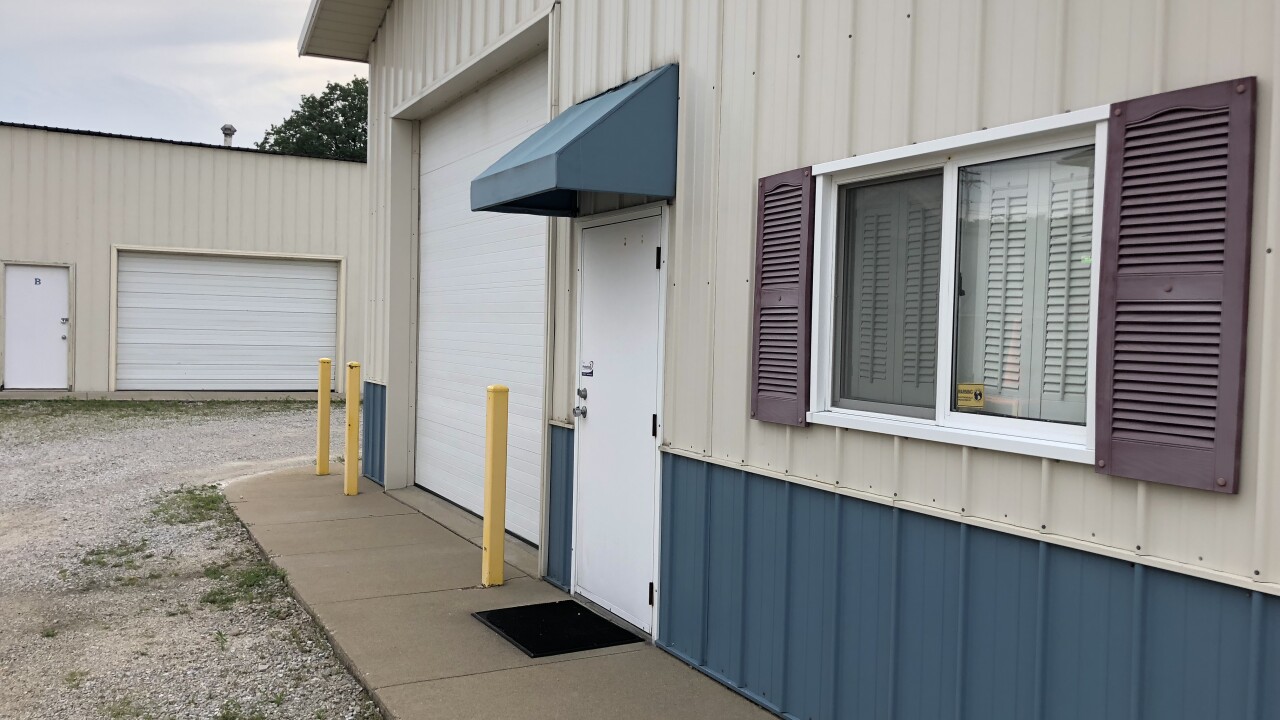 Police said they received a call around 1 p.m. on Wednesday about a missing 68-year-old woman.

The woman's body was found inside of a storage unit in the 500 block of Tallmadge Avenue.

She was pronounced dead at the scene. Authorities have identified the woman as Mary Kay Wohlfarth, of Akron. According to the the Summit County Medical Examiner's Office, the woman died from blunt force trauma to the head and neck.

Police said the suspect, Michael Olson, 35, was later seen driving her vehicle and arrested. According to police, he confessed to the crime but didn't provide a motive.

Authorities said Olsen worked as a handyman and was acquainted with the victim.

Olson has been charged with murder and auto theft and is being held in lieu of a $1 million bond.