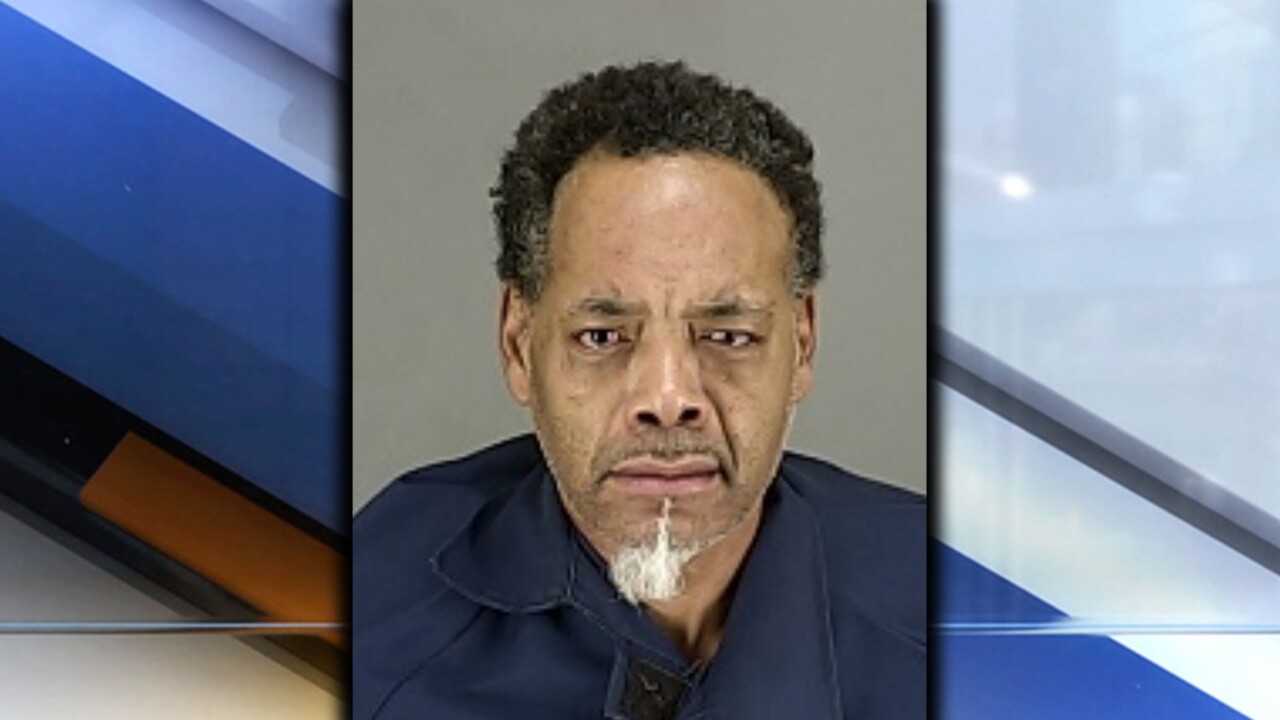 AKRON, Ohio — An Akron man who called police Tuesday to report that someone left a bomb on his porch overnight was later arrested for allegedly making the device.

According to the Akron Police Department, Darryl Evege, 53, is charged with illegal possession of explosives, a fourth-degree felony.

Authorities said that around 2 p.m. Tuesday, officers responded to the 900 block of Donald Avenue for a bomb threat.

According to authorities, Evege contacted the FBI and asked them to come "dispose of the device."

Agents with the Bureau of Alcohol, Tobacco, Firearms and Explosives, as well as the Summit County Sheriff's Office Bomb Squad responded and disabled the device.

Evege was then arrested without incident and taken to the Summit County Jail.