Akron man charged after he admits to killing his girlfriend, police say 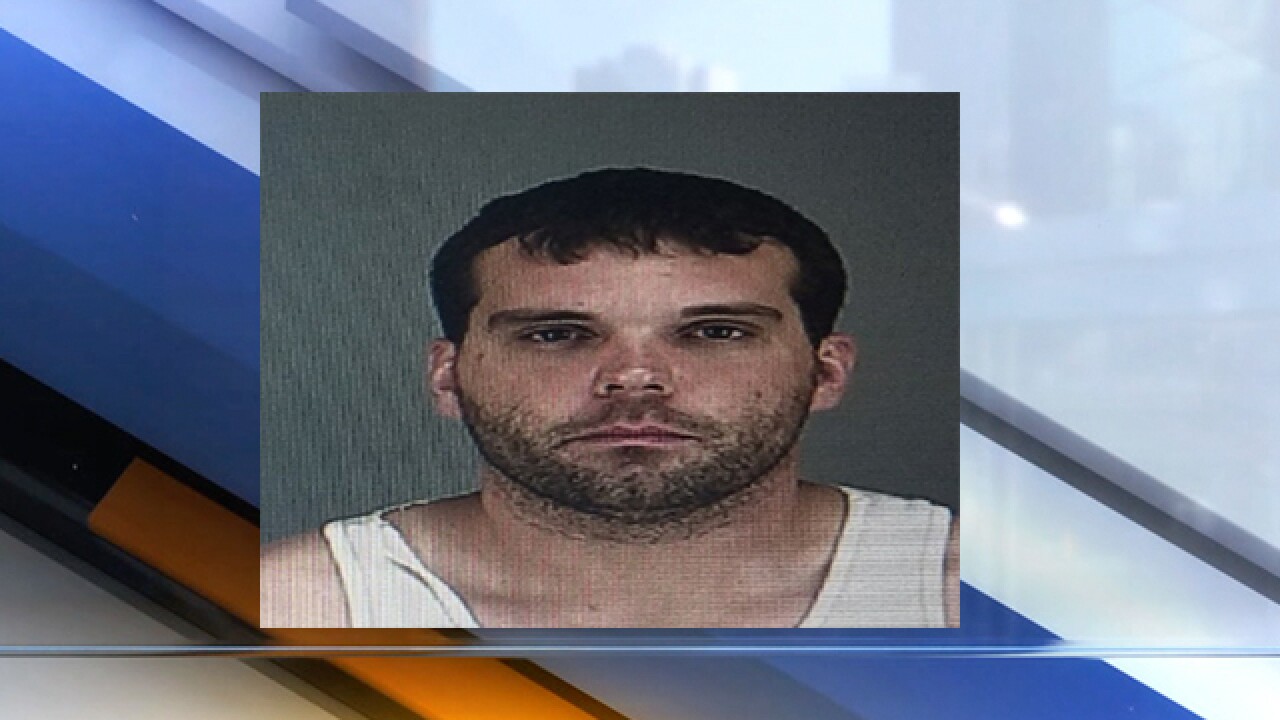 Copyright 2018 Scripps Media, Inc. All rights reserved. This material may not be published, broadcast, rewritten, or redistributed.
<p>Jordan Dehaven</p>

Police have charged an Akron man after he admitted to killing his girlfriend Friday.

Authorities say Rowan’s mother contacted police around 6:30 p.m. Friday evening after she had not heard from her daughter and Rowan didn't show up for work.

Rowan’s mother attempted to call her daughter’s phone, but it went straight to voicemail, reports say.

Officers responded to the missing person call and interviewed Rowan’s mother, friend and her boyfriend, Dehaven, to ask for locations of where Rowan might be.

According to police, after searching for Rowan, they returned to Dehaven’s house on Tompkin Avenue in Akron around 9:30 p.m. and asked Dehaven if they could search his home.

Police say this is when Dehaven confessed to killing Rowan and told authorities her body was in his basement.

Officers found Rowan’s body in the basement, wrapped in a blanket, with what appeared to be a fatal stab wound.

Officers and Akron detectives searched Dehaven’s house and recovered a knife they believe to be the weapon used in Rowan’s death.

The Summit County Medical Examiner’s Office will conduct an autopsy to rule the final cause of death.

Dehaven is currently being held in Summit County Jail and is set to be arraigned tomorrow morning on one count of aggravated murder in Akron Municipal Court.