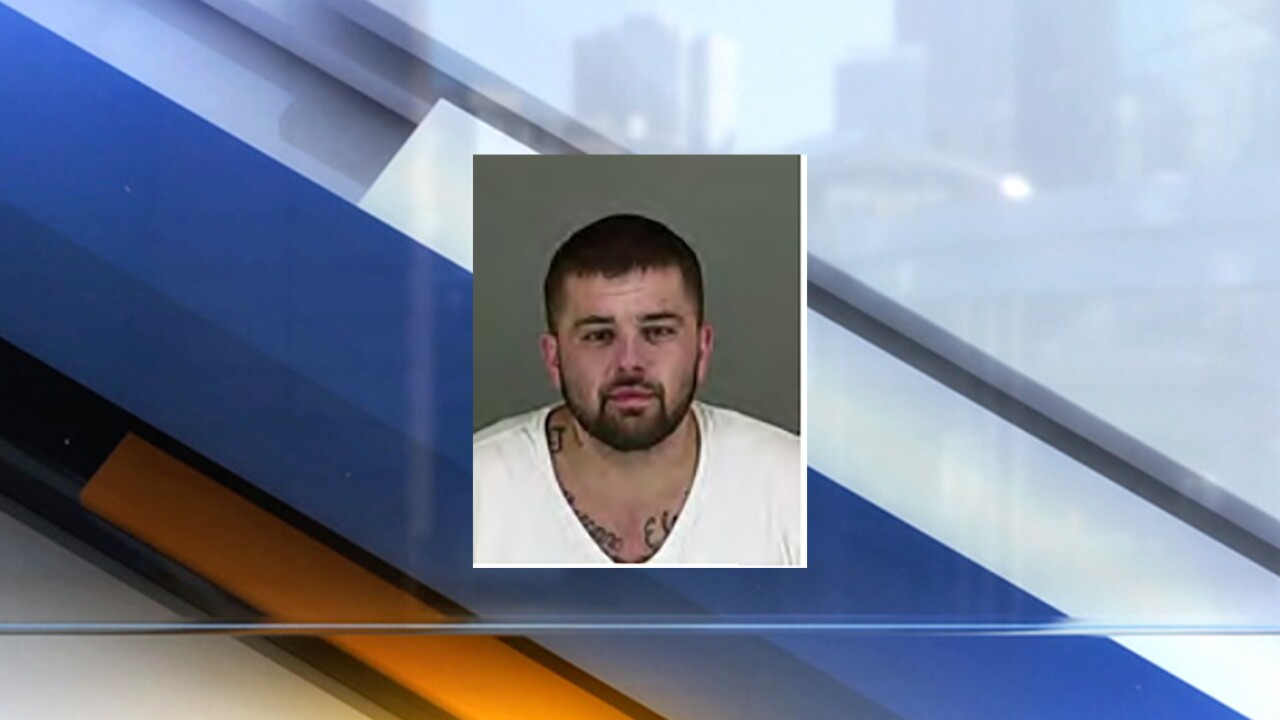 AKRON OHIO — A 39-year-old Akron man, who allegedly struck an officer’s vehicle while fleeing a traffic stop, has been arrested, according to a release from the Summit County Sheriff’s Office.

Robert Criss, 39, of Akron, had active felony arrest warrants for carrying a concealed weapon and trafficking in drugs and having a weapon under disability.

On Wednesday, authorities from the Northern Ohio Fugitive Task Force attempted to arrest Criss during a traffic stop, when he fled and struck a civilian vehicle.

After the crash, authorities were unable to locate him.

A short time later, he was found sitting in his car on Sevilla Avenue in Akron. Officers attempted to stop Criss in his vehicle when he intentionally struck a task force officer’s vehicle, according to police.

During a pursuit, Criss struck a utility pole at the intersection of Cordelia and Weiser avenues in Akron.

He was arrested at the crash scene and evaluated for his injuries.