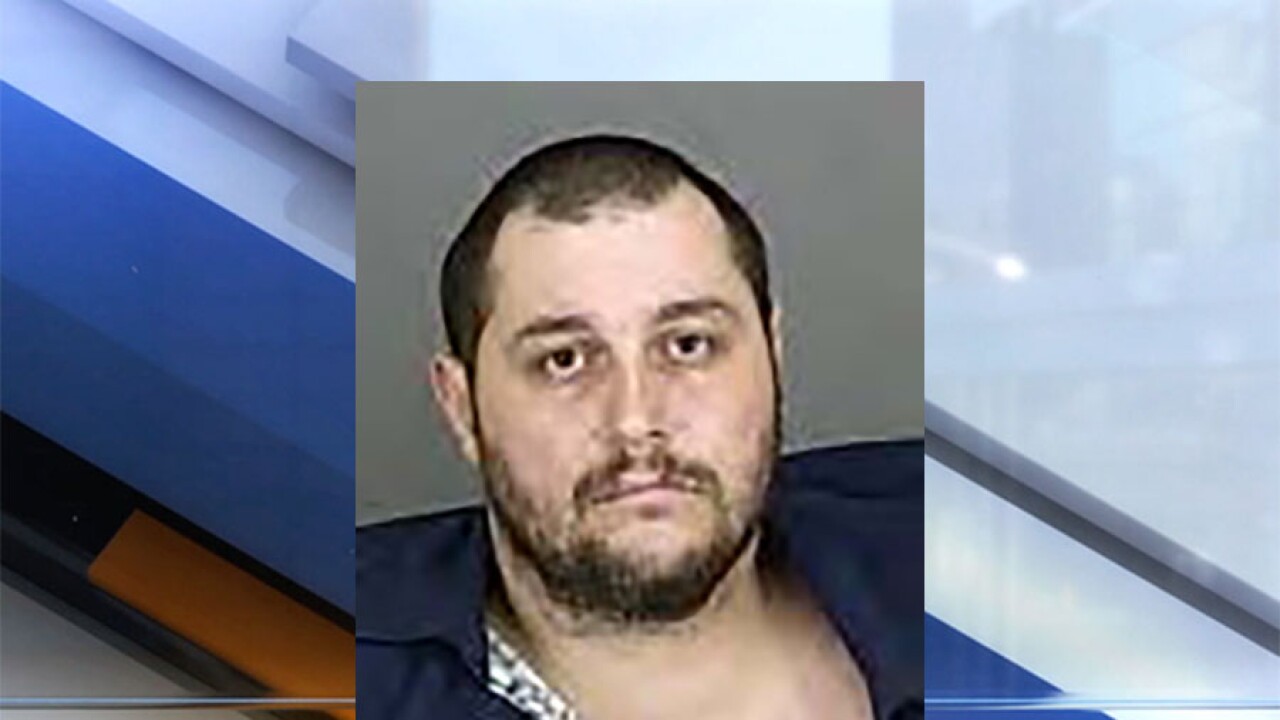 AKRON, Ohio — A 43-year-old man who shot at police officers with a rifle in October 2017 was sentenced Wednesday to nearly two decades in prison.

On Oct. 3, 2017, Norton and Barberton police officers responded to a local storage facility for reports of a man walking around the area with a gun and acting suspicious.

After officers arrived on scene, the building was evacuated, and they located Havrilek hiding under a semi-truck trailer.

The officers ordered Havrilek to drop the rifle; he retaliated and fired several shots at them. Havrilek was shot in the leg and hand by police. The officers weren’t injured in the shooting.

“The heroic acts of officers with the Norton and Barberton Police Departments saved several lives, including a two-year-old girl who was at the storage facility with her father. Mr. Havrilek had an arsenal at his disposal, including an assault rifle with hundreds of rounds of ammunition nearby. Thankfully, this ended with no one severely injured or killed,” said Summit County Prosecutor Sherri Bevan Walsh.