'If you can dream it, you can work toward it.' 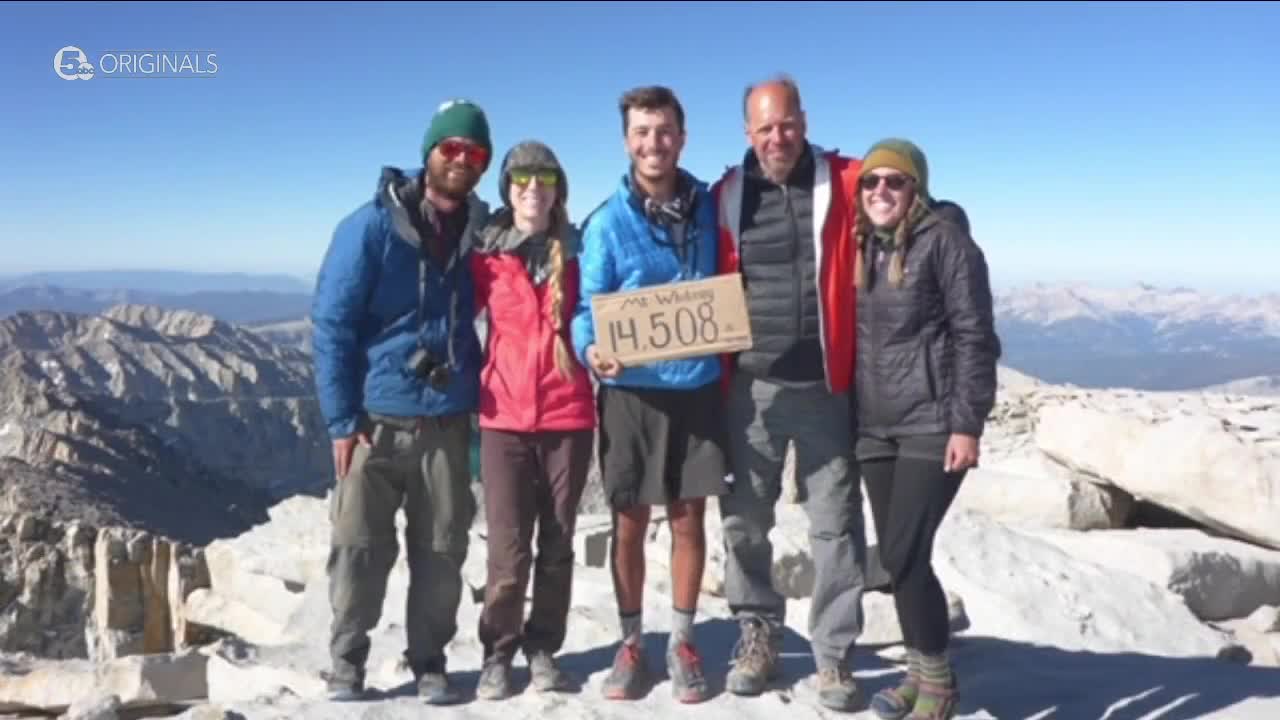 It took two years longer than planned, but John Frank achieved something very big, realizing a dream to hike to the top of Mount Whitney in California. 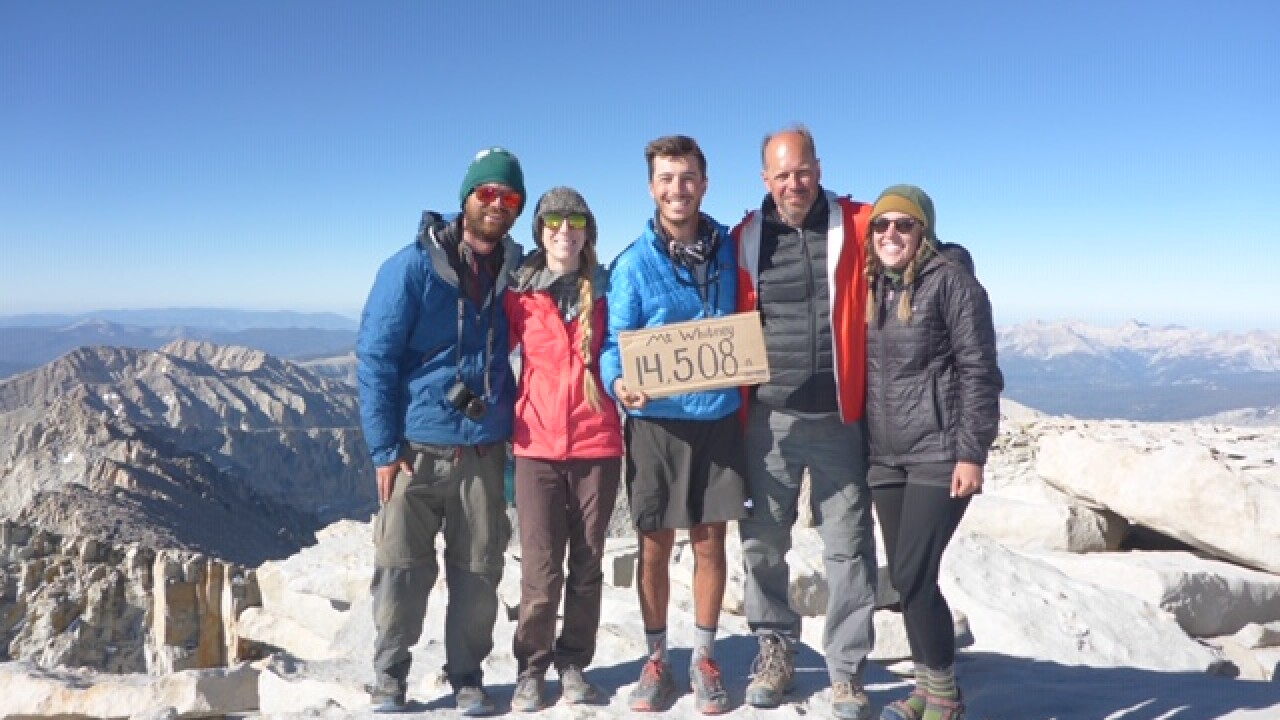 AKRON, Ohio — It took two years longer than planned, but John Frank achieved something very big, realizing a dream to hike to the top of Mount Whitney in California.

Frank, 57, of Akron, refused to allow his history of heart trouble keep him from completing the journey.

"If you can dream it, you can work toward it. You can make it happen," Frank said.

"I was at work and I started getting sweaty and clammy," he said. "And then about 15, 20 minutes later, I was sitting in my chair and I was having trouble breathing."

In recent years, he took up running and often logs his miles on the towpath trail near his home.

In 2018, Frank decided to "hijack" the dream of son, Caleb, and join him on a hike of the 211-mile-long John Muir Trail, which stretches from Yosemite Valley to Mount Whitney. At 14,500 feet, it's the highest point in the contiguous United States.

They set out in July of that year, but on day four, Frank had trouble breathing and had to stop.

"I told my son I'm not physically capable of doing this."

Frank vowed to get in even better shape and signed up for a spring triathlon in December of 2018.

However, during training, he hit another wall and felt winded after running 200 meters one day. The next day he struggled while swimming.

Further testing via catheter showed that Frank had a completely blocked right artery.

The recovery was challenging, but as Frank continued to get stronger, he started to get the itch to finish what he started in the Sierra Nevada mountain range.

He made plans to return to the trail with his son and others they had met on the original trip.

The idea scared Frank's wife, Tricia, but she also didn't want to stand in his way.

"I didn't try to talk him out of it because he said he would die trying, and so I had to let him go and do it," she said.

On July 4, 2020, the group began its ascent. They covered about 175 miles over two weeks, carrying backpacks weighing about 40 pounds.

On July 18, they made it to the summit. Frank still fights back tears when he recalls that moment.

"I had a vision of us hugging on top of the mountain. It happened," he said.

"I was just very proud of him for doing it and for my son to stick by him, help him achieve his dream of doing this," Tricia Frank added.

Frank is already planning for his next goal to finish a half marathon in 2021.

He hopes that by sharing his story, others who face health problems will be inspired.