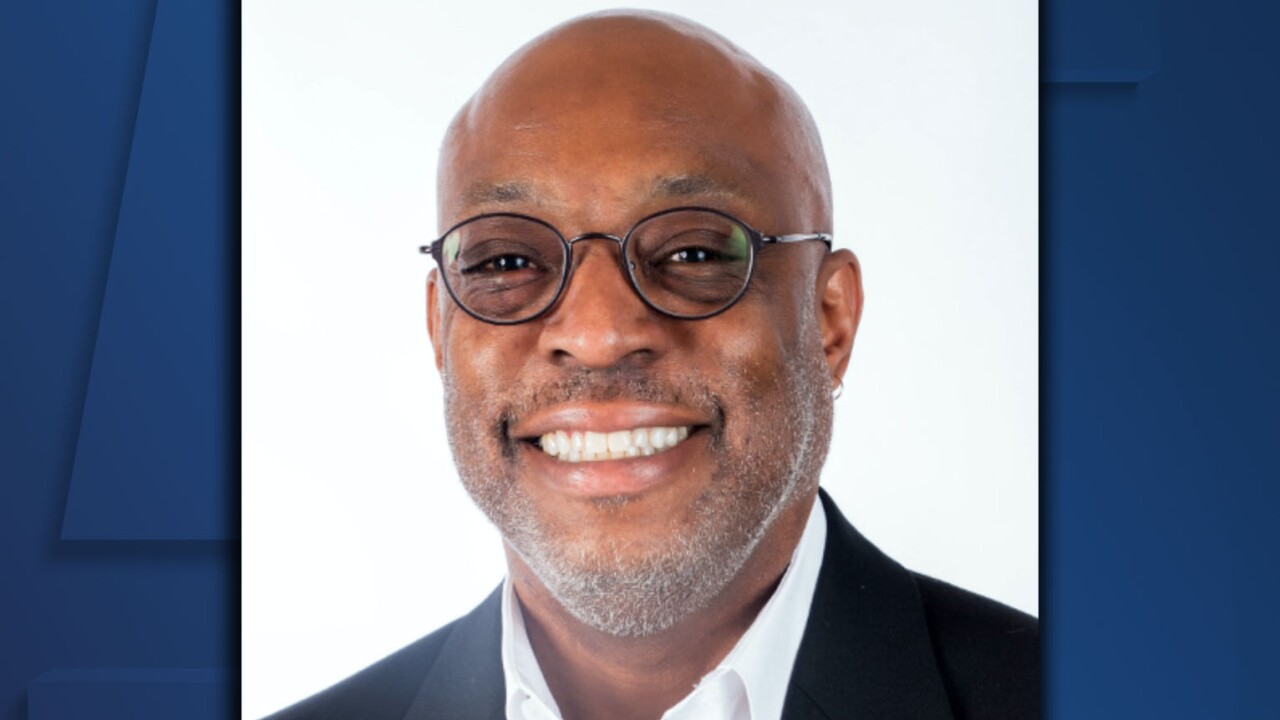 AKRON, Ohio — An Akron educator has received a national award from the Association of Teaching Artists for his use of myth to create an Akron-based non-profit to provide a safe environment and sense of community to boys in the city.

Dr. Kwame Scruggs,—the founder of Alchemy, the nonprofit that guides the development of boys in Akron through mentoring and the telling, discussion, and analysis of mythological stories and fairy tales told to the beat of an African drum—was announced as the winner of the Innovation in Teaching Artistry Award.

Each year the award is given to a Teaching Artist who is demonstrating innovation and excellence in the field.

Scruggs’ non-profit Alchemy received the National Arts and Humanities Youth Program Award from the President’s Committee on the Arts and the Humanities in 2012, the highest honor in the country for after school and out-of-school programs.

The non-profit was also the backdrop for the documentary “Finding the Gold Within” which is currently streaming on Amazon Prime.

“Myths and fairy tales are not just for putting children to sleep, but for waking adults up,” Scruggs said in a press release. “At Alchemy we use powerful, awakening myths to help young men in our community recognize themselves as heroes in their own stories.”

Scruggs will virtually receive his award during the ATA Awards Thursday evening as the organization recognizes teachers in the arts.