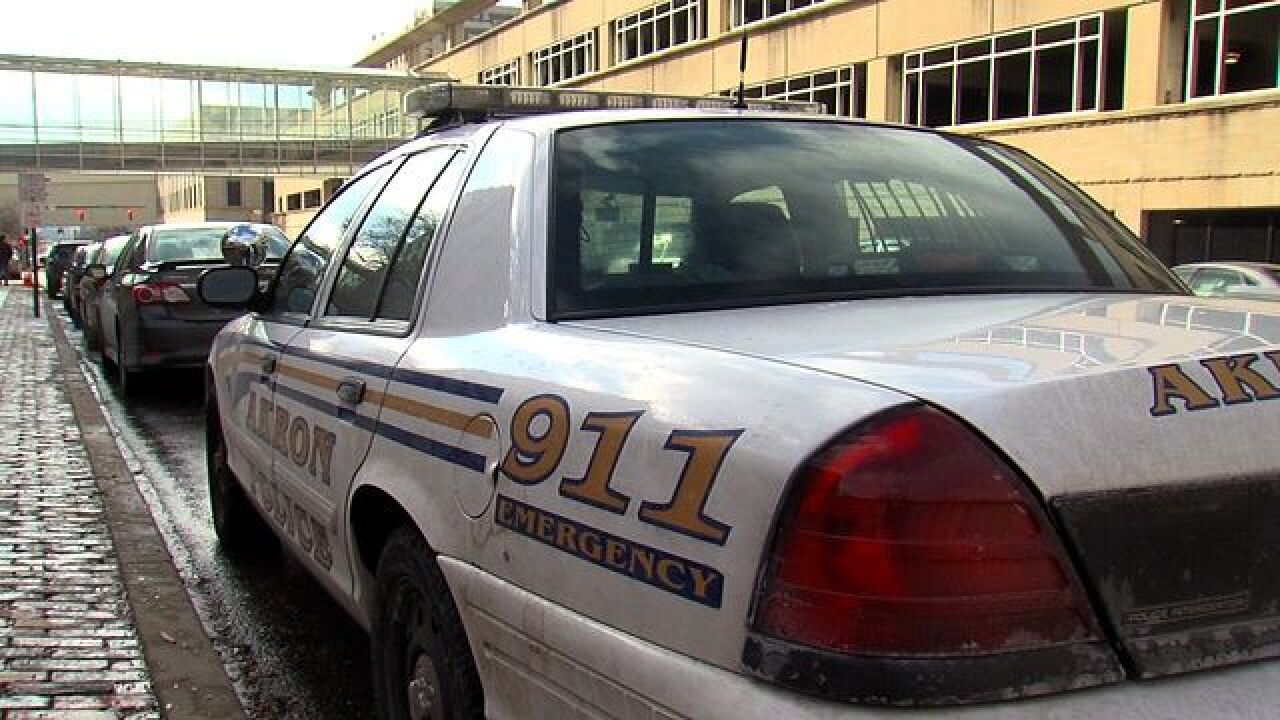 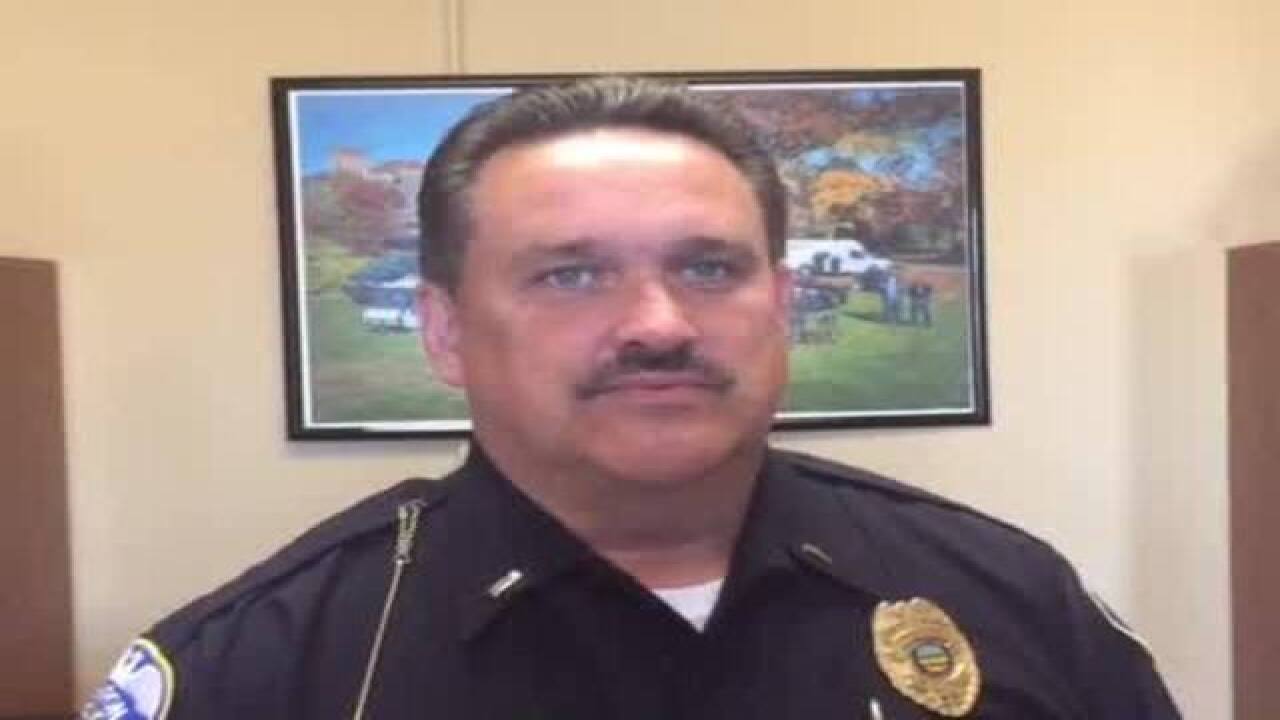 Last Wednesday, a 19-year-old was robbed at gunpoint for a pair of basketball shoes he arranged to sell through Instagram.

The teen and a friend drove over to the area of Orlando Avenue and Slosson Street to meet the potential buyer. When the teen arrived, he was approached by three black men. One of the men pulled out a silver revolver from the pocket of his hooded sweatshirt and pointed it at the victim, who is a University of Akron student.

"He then pulled the gun and said, 'These are mine now', and told me to walk away... He pointed the gun at my face and said, 'Bye,'" the victim told newsnet5.com

The crooks took off with the shoes and ran towards Lawton Street.

Then, on Friday, a 14-year-old from Richfield reported a very similar incident.

The teen posted a photo of Air Jordan on Instagram and arranged to meet the buyer near the intersection of Slosson Street and Seward Avenue, just a few blocks from the first robbery.

They boy asked his 18-year-old sister to drive him to the area, according to police.

When they got there, two men approached the vehicle and said they wanted to buy the shoes for a friend. The teen handed them one of the shoes, but then one of the men pulled out a possible airsoft gun and snatched the other shoe.

Once again, the suspects fled the neighborhood with the expensive basketball shoes.

Carr's brother called 911 and the siblings were left terrified by what happened.

The suspects are described as two black males between the ages of 16 and 18. The first suspect was wearing a black sweatshirt and sweatpants. The other was wearing a white t-shirt and camouflage pants.

Anyone with information on the robberies is asked to call Summit County Crimestoppers at 330-434-COPS.